Hi. My name is Cory.

Hi. My name is Cory. I used to write a blog here.

There are a few reasons I haven't been quite as active on the blogging front.

1) I've been working on a new book! I CAN NOT wait to share this with you guys. It's about Badwater, the 135 mile race across Death Valley. It's about suffering. It's about passion and heartbreak and purpose. I'm really excited about the direction it is heading.

2) I've taken a few months off life to become a groupie for Justin Bieber's world tour. I've collected Bieber posters. And Bieber bobble heads. And If I hear "Despacito" one million more times, it won't be enough.

In between Bieber concerts, I've managed to get in some running as well. My feet have taken me to some incredibly beautiful places. Like some slot canyons in Arizona: 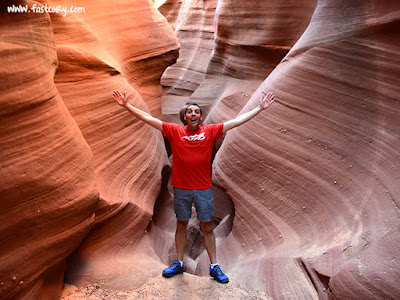 And an amazing waterfall in Arizona. 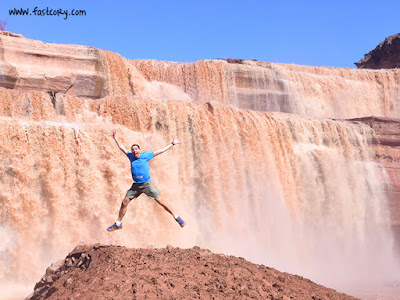 My goal this year has been to see how many miles I can get on the 3.5 mile More Cowbell Trail loop. My year is almost up and I'm closing in on 400 miles. After that many miles, I love the trail now more than ever. 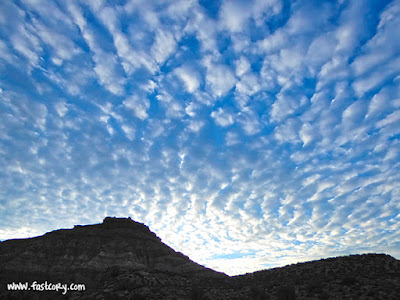 In working on the new book, I spent some time in California with ultramarathon runner and bestselling author Dean Karnazes. His calves have the circumference of a minivan. 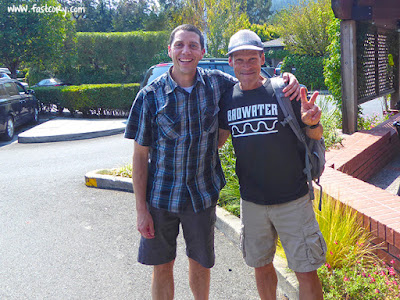 While in sunny CA, I discovered some of the most stunningly beautiful trails I've ever had the pleasure to run. 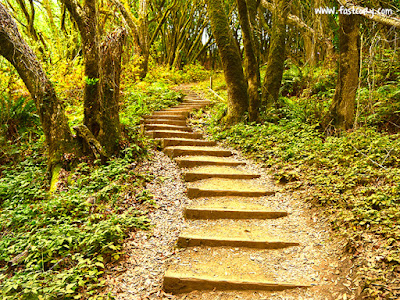 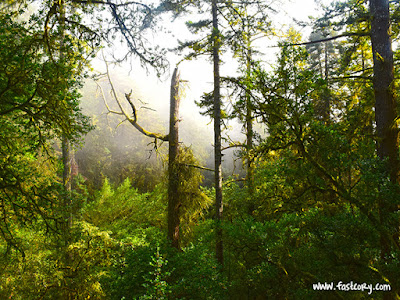 I spent some time on the trails of Muir Woods. After being surrounded by so much red in southern Utah, I loved seeing some green. 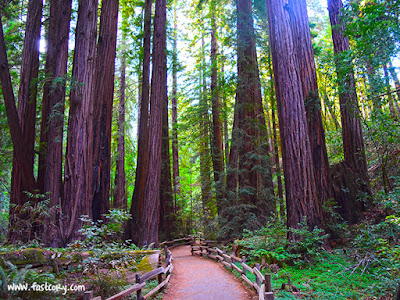 To compensate for my extreme lack of running speed, I've tried to up my jumping game. 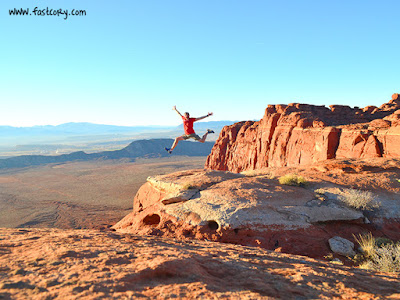 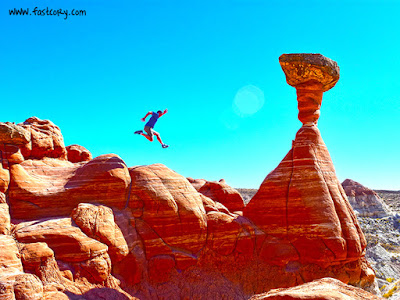 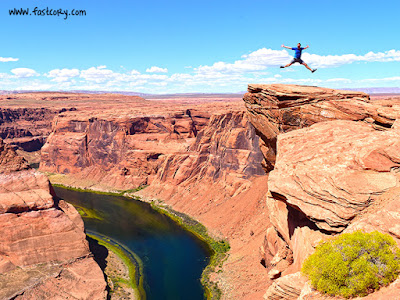 I got to show my son Jackson around Observation Point in Zion National Park for the first time. 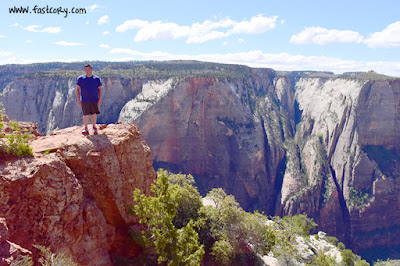 And I got to show my daughter Danica around Horseshoe Bend in Arizona for the first time. 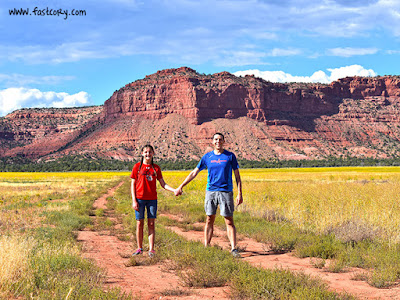 And then, because I just can't get enough Horseshoe Bend in my life, I took the rest of the family there. 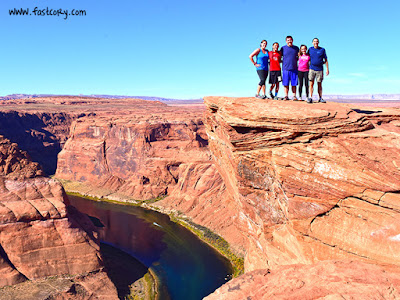 A few months ago I had the opportunity to do a book signing of my book "Nowhere Near First" at the Outdoor Retailer Expo, and spent some time with the amazing people behind Tailwind Nutrition. They know me well....as evidenced by the gigantic bowls of Hostess donuts they had at their table. I really love these guys and their product. 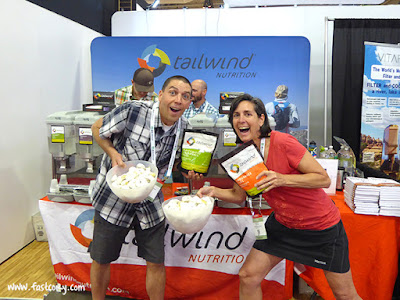 Did you know that Justin Bieber was only 16 years old when his song "Baby" hit #1 on the charts? And he has paid $750 for a haircut? And he has more Twitter followers than the population of Canada? 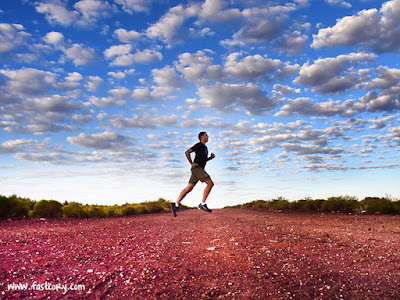 Over the summer I found a rare flower in the backcountry of Zion National Park. 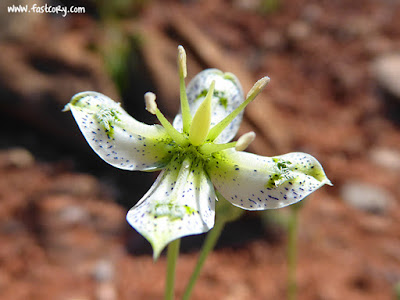 Picky Bars used one of my jumping pictures on the wrapper of their bar Moroccan Your World. 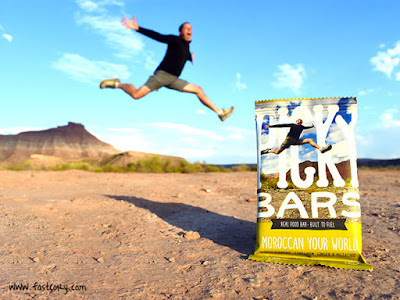 I did some running in northern Utah. 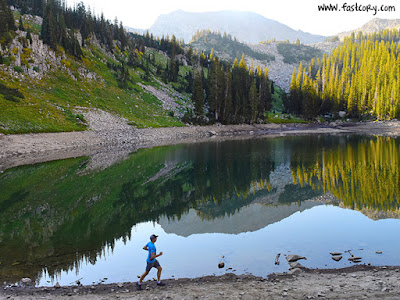 And in October I was asked to speak at Grand Circles Trailfest where ~600 runners from all over the country came to run the trails of southern Utah. During Trailfest, I ran the Zion section and the Bryce Canyon sections. 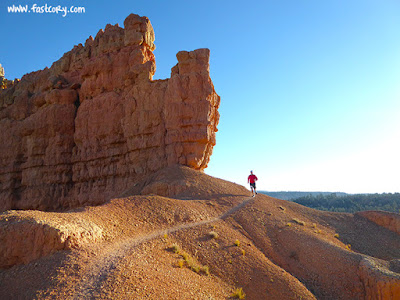 So I certainly haven't been slouching. I feel so fortunate to live in such a beautiful area. I think Justin Bieber's lyrics perfectly describe my love for southern Utah: "You are my sunrise on the darkest day. Got me feelin' some kind of way. Make me wanna savor every moment slowly, slowly."
Posted by Cory Reese at 7:05 PM 61 comments: