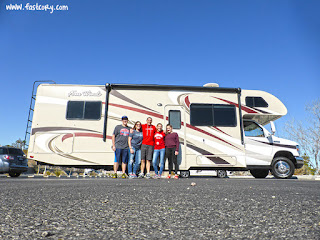 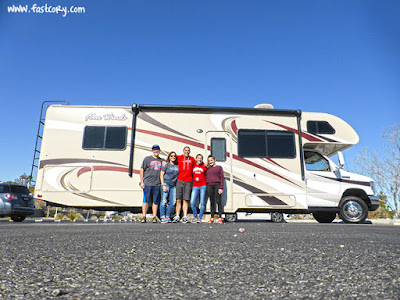 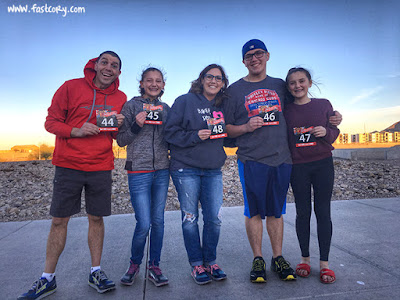 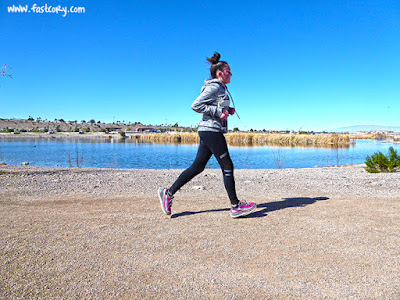 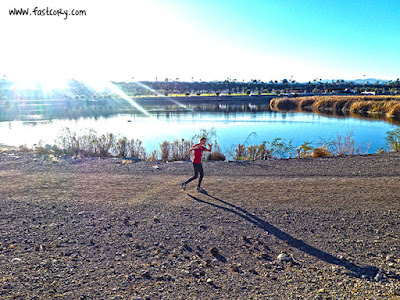 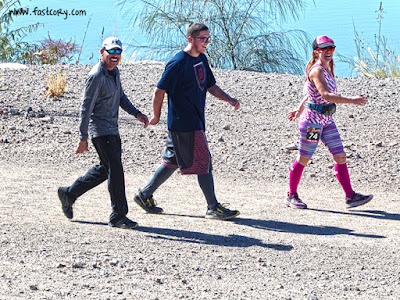 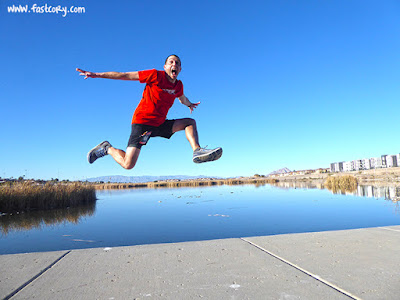 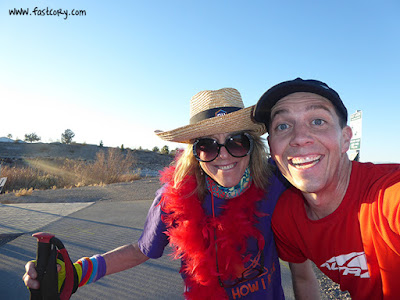 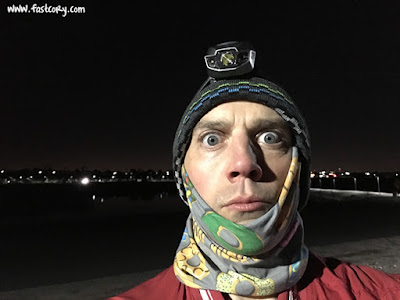 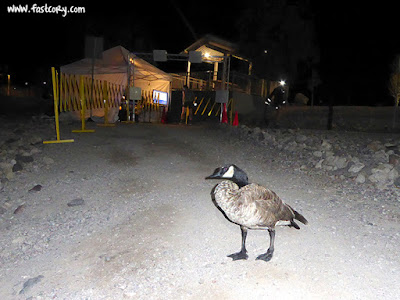 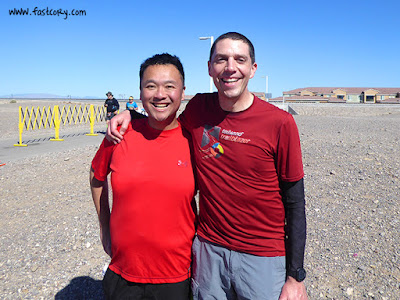 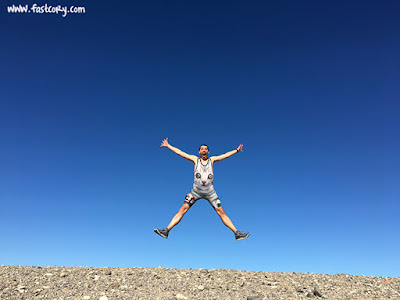 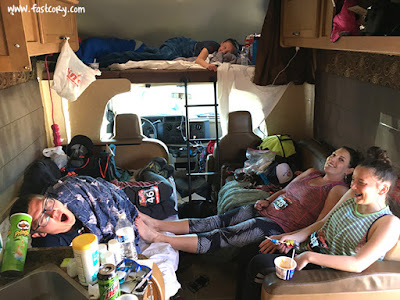 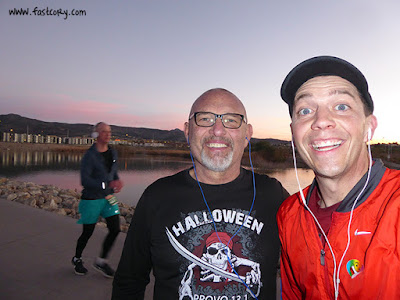 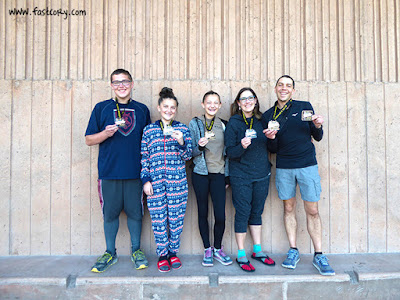 Thanks to Altra, Tailwind Nutrition, Injinji, UltrAspire, and St. George Running Center for all your support of crazy adventures like this!
Posted by Cory Reese at 6:26 PM 19 comments: