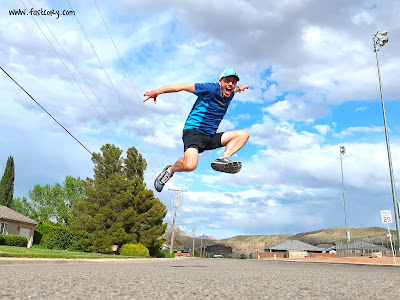 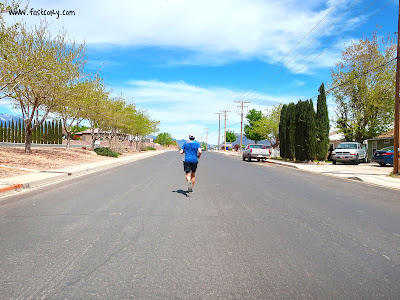 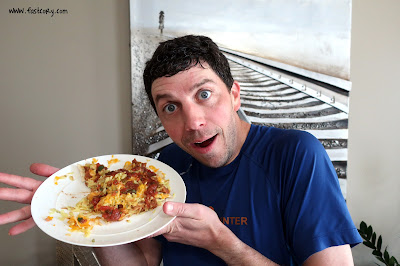 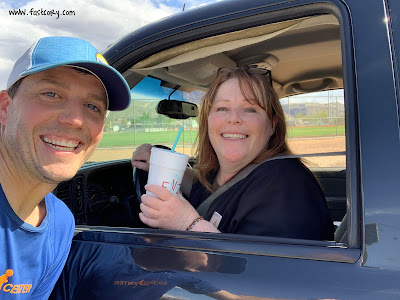 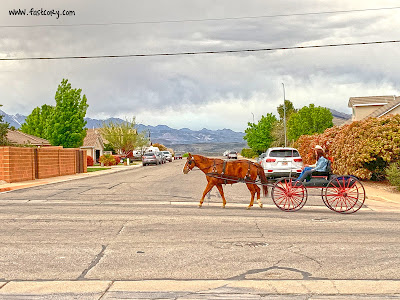 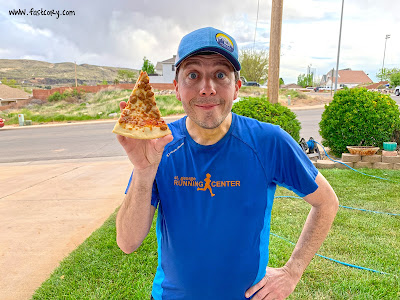 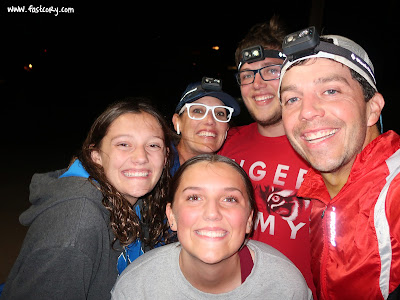 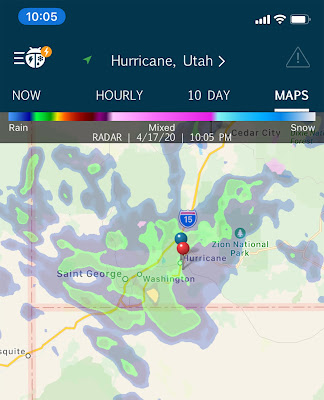 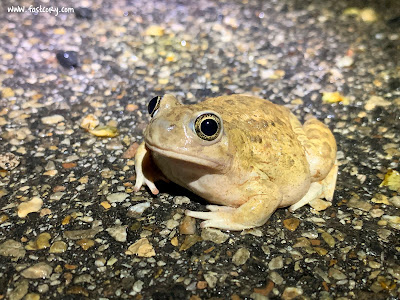 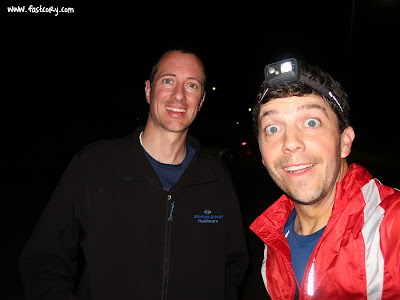 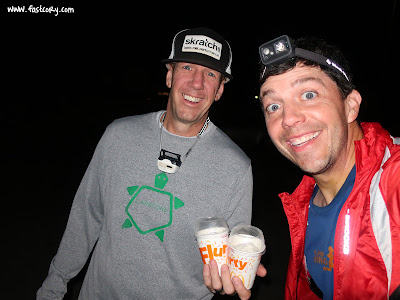 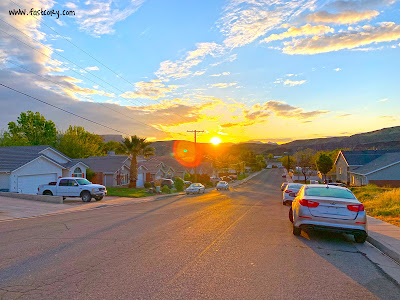 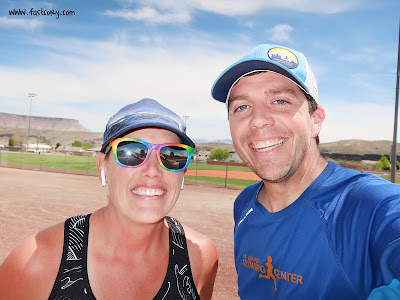 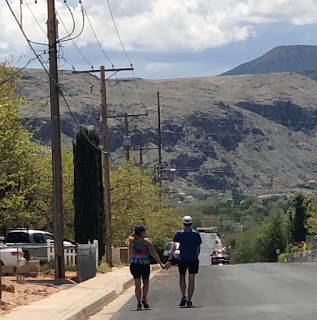 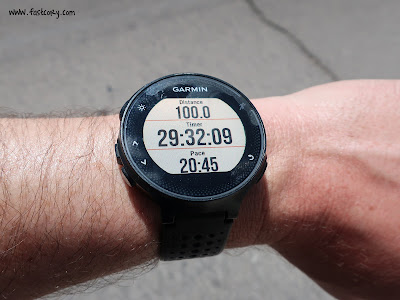 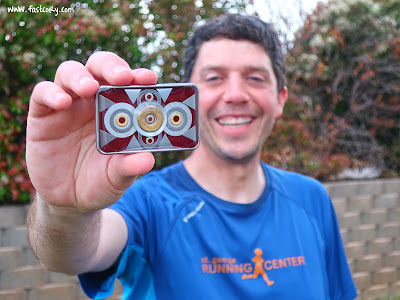 So in conclusion, you can go suck a rotten egg Coronavirus. And I'm sorry if your hair looks like Joe Exotic because your salon has been shut down so you were forced to give yourself a haircut. And to Doritos, I feel like I might be single-handedly keeping your brand in business. And I can't wait until regular races resume so I won't be tempted to run 100 miles around the block. When social distancing eases up and we see each other at a race, consider me first in line to give you a hug.
Posted by Cory Reese at 12:54 PM 235 comments: