Running 100 Miles On A High School Track (With Justin Bieber As My Pacer???) 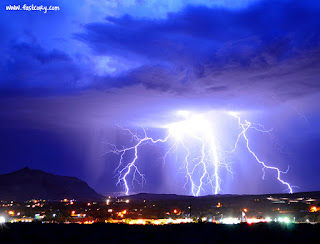 Over the weekend I ran a 100 miler at the high school track. This probably wasn't my best idea ever. But it certainly hasn't been my worst. (The award for Worst Idea Ever probably goes to the whole cat-suit-in-Death-Valley incident.)

My friend Shelly Thomas is the one who helped make this run happen. She is the cross country coach for Hurricane High School, and got me a key to the bathroom near the track. This bathroom option was highly preferred over my other two options: 1) Constantly walking into the nearby Subway looking like I just stepped out of a shower, or 2) Trying to hold it for 29 hours. Shelly's team even ran a few miles with me early in my run. One kid said "You've already got 25 laps done. You only have 375 more to go!" 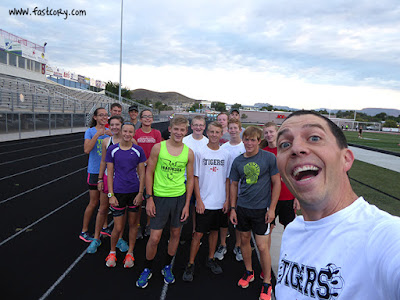 One frequent question I heard was "Why would you want to run 100 miles on a track?" It was partly for the challenge, partly because I hadn't run a 100 miler since April so I was starting to forget how hard they are, and partly because I ran 100 miles on a track three years ago and I felt like I could do better. Everything went pretty smooth for the first 25 miles. I was feeling good. In fact, good enough for a jumping picture. 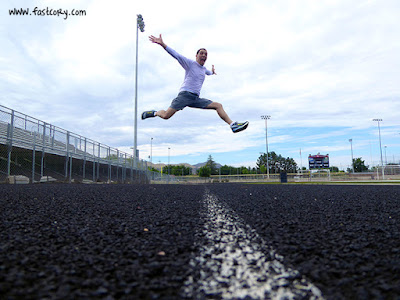 But around mile 27 my legs started to cramp. And then they started to squirm and twist below my skin. It looked like a baby alien was trapped in my legs trying to get out. My legs were twisting so much that the started to resemble the face of someone you'd see on Pirates Of The Caribbean. The whole scene would have been wildly amusing....if they weren't my own legs that were throwing the tantrum. It got up to 95 degrees, though the radiating heat from the track certainly added a few degrees. 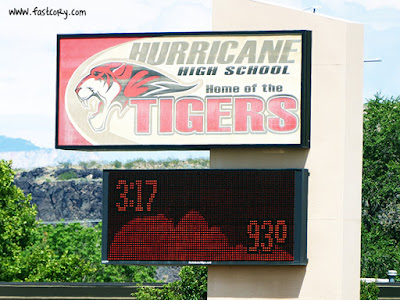 My friend Scott Hughes heard about my plan to run 100 miles. He's training for his first 100 miler so he came to get in some training miles. When I told him my legs were cramping pretty tight, he handed me a cup of what looked to be a urine specimen. I was in no mood to drink a cup of urine, but then he informed me that it was pickle juice. The combination of the heat, and getting a bit behind on calories and electrolytes was making my muscles frisky. Eventually they mellowed out and I was able to run again. 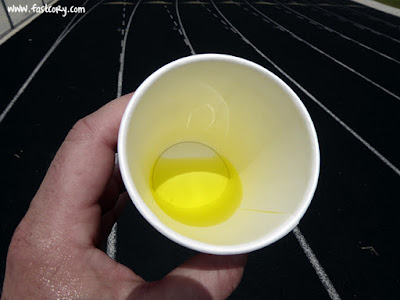 There isn't a lot of scenery to distract your mind when running on a track. So I tried to notice the little things around me. 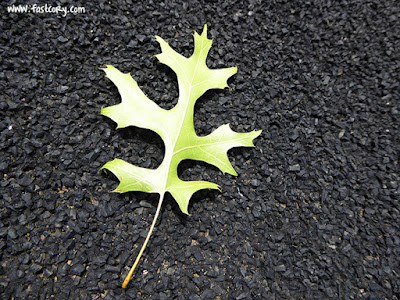 I am SO, SO incredibly grateful to the many friends who came to run some miles with me. They were a great distraction when my legs began to get grumpy. I regret that at some points I must have been too tired to remember to get a picture with a few people. I missed pictures with Tiana Tidwell, Ken and Sharon Spence, Terry Pierce and his kids, Lyle Anderson, and Tony Ort. Here are the other awesome people who came: Cera Edgley, Tiffany and Brett Whitelaw, Patrick Rodgers, Mikey Nelson, and Justin Robins. 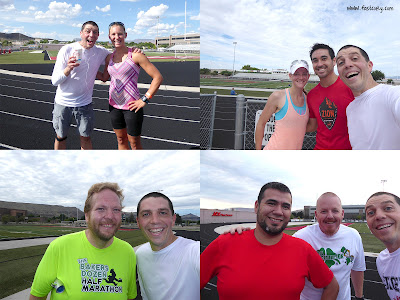 And Shelly Thomas, Keen and Sunny Ellsworth, Mel came to run some miles with me in the evening, and Dave Stephenson. 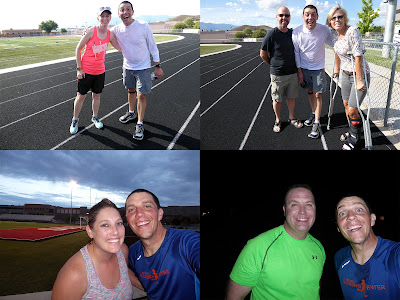 And as the run continued into Saturday, there was Kasie and Glenn Watts, Karrie Nielson, Melanie Roberts, Mel and Kylee, and Angel Johnson. 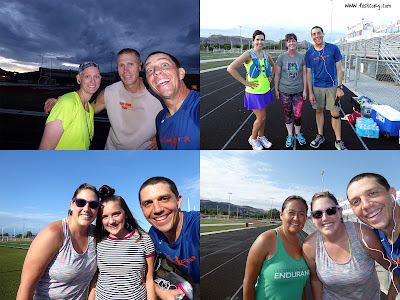 In the afternoon my son Jackson brought lunch. There is absolutely nothing that could go wrong by eating a head-sized burrito in the middle of a 100 mile run. 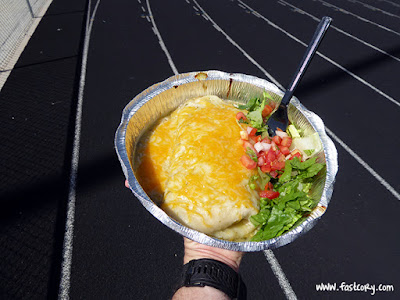 In the evening I ran around the track while the football team had their practice. Mel brought my daughters Danica and Kylee and their friend Kaylie Yates over to the track. Mel joined me for some miles while the girls sat on the bleachers. Every time I passed by, they clapped and played Justin Bieber's song "Despacito". Then I had this thought. I realized that I still had many, many more hours to run. That would be plenty of time to listen to Despacito over and over again to learn the lyrics. Never mind the fact that I don't know Spanish. Imagine the street cred I would have with kids everywhere if I could sing every word to Despacito! But then I realized that listening to Despacito for hours on end to learn the lyrics would mean that....I would have to listen to Despacito for hours on end. Wait.....so it would kind of be like Justin Bieber was my....pacer? I quickly came to my senses and realized this would earn me NO street cred with the kids. NOBODY wants to listen to a middle-aged white man with a crappy singing voice who doesn't know Spanish try to sing Despacito. Idea aborted. 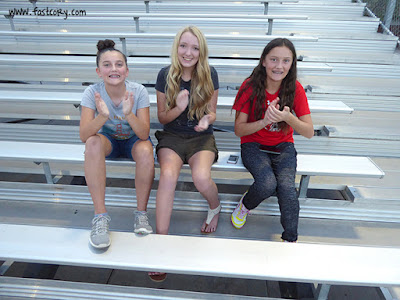 Remember my friend Scott who tried to make me drink a urine sample earlier in the day? That guy is hard core! He ended up getting in 40 miles on that track, running from mid-day into the night after the sun went down. Props! 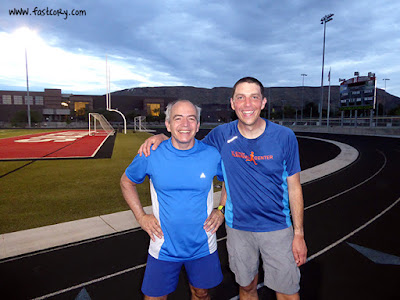 Jackson got his driver's license a few weeks ago. He put that license to good use and brought me a steady supply of Dr. Pepper throughout the run. 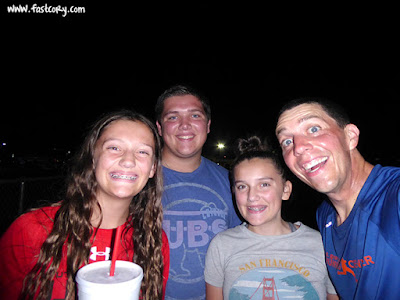 It was still so, so hot during the night. There were a good group of friends out there until around midnight. For five hours I watched a huge storm in the distance. Flashes of lightning illuminated the sky in the distance but the storm didn't seem to be moving. It was a really beautiful sight. This picture is one I took a few years ago, but the guys who were there with me will verify that this is what our view looked like. 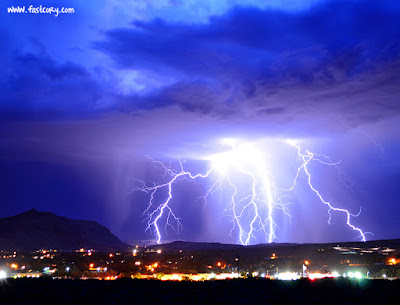 I really thought I'd be able to dodge the storm but around 3:00am it got crazy windy. It seemed like in an instant the lightning was popping all around me and a flash flood of rain began to pour. I was in no mood to get struck by lightning so I hunkered down in my car. Again, the storm just planted itself. It didn't move. Here are a few screen shots from my phone. You'll notice that one of them says 3:35am and I'm right in the middle of the wreckage. The second one is 4:15am, still in the middle of a mess. 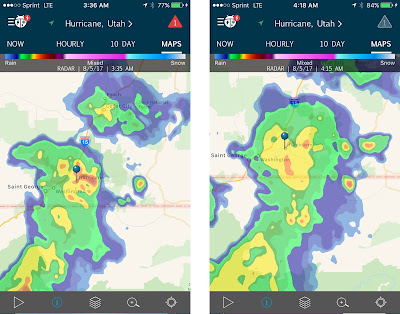 The rain dumped harder than I've seen for a long time. It literally dumped like this for hours. 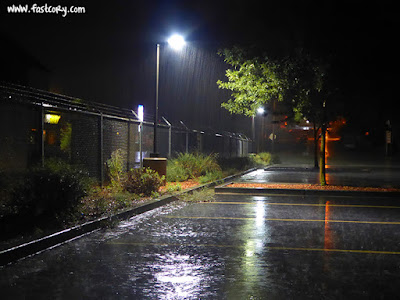 Meanwhile I'm just hanging out in my car. I didn't stop my Garmin because I wanted a total time of my run. I ended up sitting there for more than two hours while my time ticked by. I think I could have tolerated the rain, but the lightning was far too risky. Here's a shot of the strikes all around me: 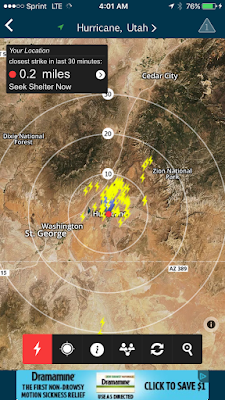 A little after 5:00am the lightning passed, and I coaxed my Tin Man legs out of the car and back onto the track. Soon I was able to get back to a decent running pace. I wanted to get as many miles in as I could before the sun started to come up and the furnace was turned on again. The sunrise was spectacular. It seemed like the perfect reward for surviving a tough night. 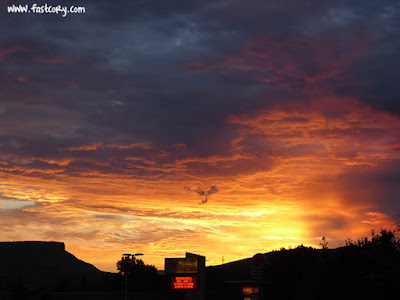 The main thing I was struggling with was my feet. It felt like the heat from the track had singed the bottom of my feet and I had my usual neuropathy issue of having each step feel like walking on needles. After all these years, I haven't found anything that fixes this issue except to just get to the finish as fast as possible to get off my feet. 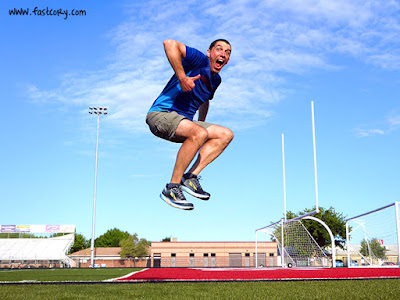 Mel came over in the morning and got in a bunch of miles. It was great to have her there. She walked most of the time but I tried to run as much as I could to get the run done. 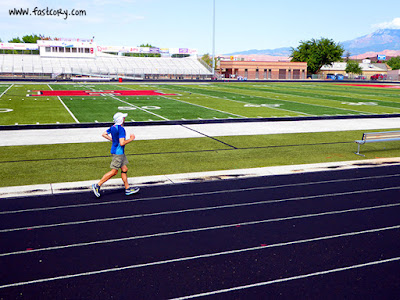 And finally a wonderful thing happened! I finished 100 miles! 29 hours and 47 minutes is a long time to be out there. Taking into consideration the time I spent in the car during the storm, it was probably a total of 27.5 hours. 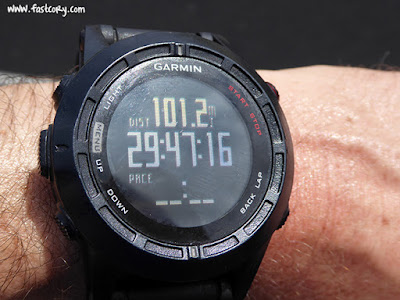 Mel surprised me with a belt buckle that she ordered. It's almost as if the buckle was designed just for this run! 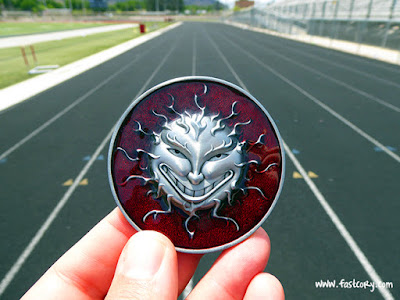 My favorite part of that 100 miles was the very end when my whole family was there to do the last lap with me. I love these guys so much. They mean way more to me than any belt buckle ever could. 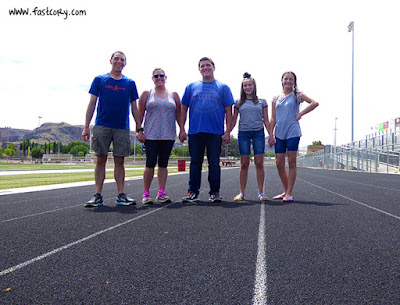 And so with that, I finished my 29th run of 100 miles or more. I got to spend some time with great friends. I got to finish a 100 mile run with my whole family. I didn't get struck by lightning. I didn't drink urine. And I didn't learn Despacito. All in all, it was a perfect experience.