Chased By A Cat and Saved By Coke

"Runners can get through the weary and lonely hours only if they are at peace in themselves." ~ Ayers

Tuesday, July 3rd 2012: 20 miles @ 12:15 minutes per mile. Tuesday night was the only time I could squeeze in a long run this week. When I headed out, it was a positively miserable 99 degrees. I did the Sand Hollow loop which includes some great scenery along the way. 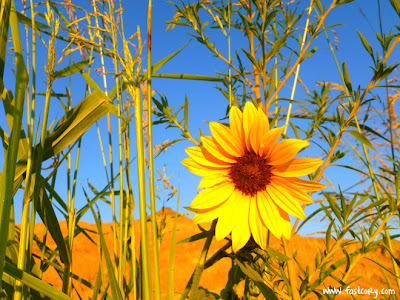 After a few miles I noticed that I was running with my shadow:﻿ 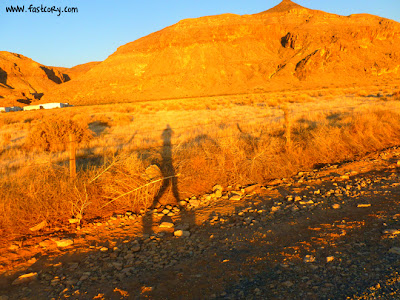 I had plenty of time to myself on the long, lonely roads. For the first couple hours I only saw a handful of cars: 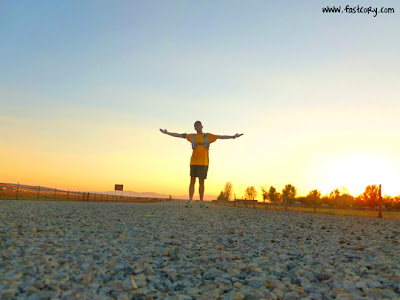 Out of the blue I saw a car up ahead with flashing lights and a honking horn. As it got closer I could hear cheering. And then I realized that it was my family! They were on their way home from Walmart and drove out to find me. I thought that was so thoughtful. I refilled my water, grabbed some Oreos, then started running again as the kids cheered “Go Dad! Go Dad!” Best. Aid. Station. Ever. 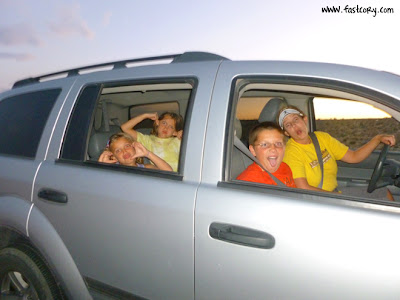 I was kind of in the zone running along oblivious to what was going on around me. But I happened to look over and see this incredible scene of the sun setting across a field. It was just beautiful. I stayed there for about 10 minutes taking pictures. 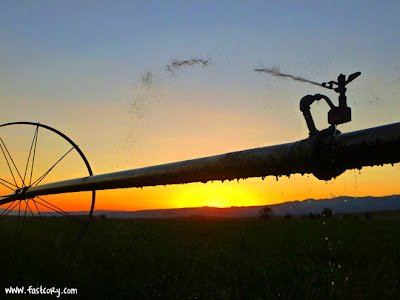 Around midnight I arrived at a gas station. I was tired and burning hot. I didn’t have any money with me, so I decided I would stop at the gas station and ask if I could fill my water bottle with Coke, then I would come back later to pay. The girl looked at me sweating my guts out in the middle of the night, laughed, and said “Go fill up your bottle. Don’t worry about it.” I was so thankful I could have hugged her. 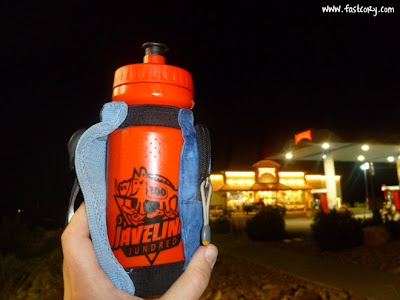 I finally made it to the home stretch. Thanks to my shot of Coke, I was ready to run for another four hours. Not. 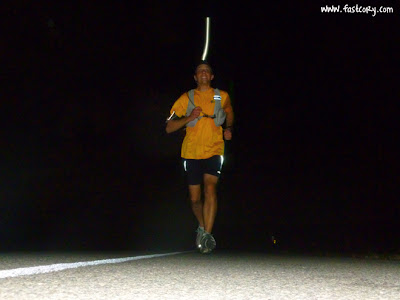 Lucky for me, it was downright chilly 88 degrees when I finished the run. By then it was July 4th. I loved the fireworks we went to that night. 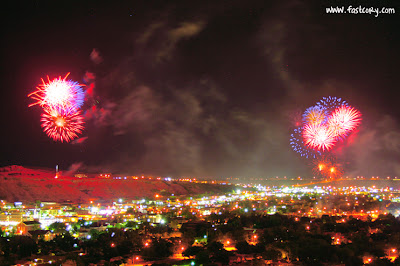 Friday, July 6th 2012: 7 miles @ 10:49 minutes per mile. Early morning run, chased by two dogs and later got chased by A CAT! For a few minutes I was chased by a cat! I wish I had my camera with me. Hilarious. That was a first. Unlike the dogs, it didn't try to bite me.

That night I ran another 6 miles @ 10:55 minutes per mile on the Jem Trail. The storm clouds I saw were incredible. I took lots of pictures worth a separate post in the next few days.