My Running Partner Is A Tarantula

Wednesday, July 18th 2012: 12 miles @ 12:55 minutes per mile. I've heard that the Guacamole Trail is a mountain biker's paradise. The trail is only about 20 minutes from my house so I thought I'd give it a run for the first time. Much of the route is on slick rock and little pools along the trail were filled by an earlier rainstorm. This made for some great reflection pictures. 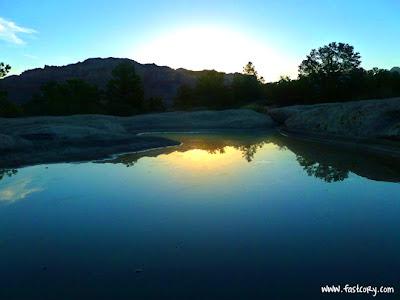 Even though some sections were fairly technical, the scenery more than made up for the slower pace and difficulties. 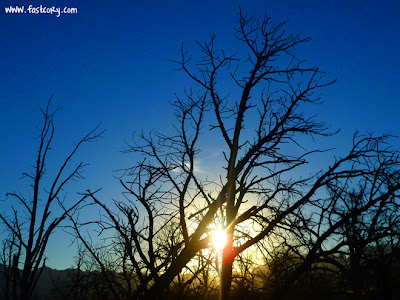 This trail is right up against Zion National Park. I saw this little rock window and put Zion in the background: 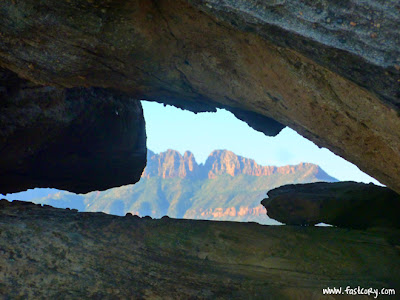 It was hot as the devil's lair out there and I was more than a little tempted to take a dunk into one of the little pools along the way. 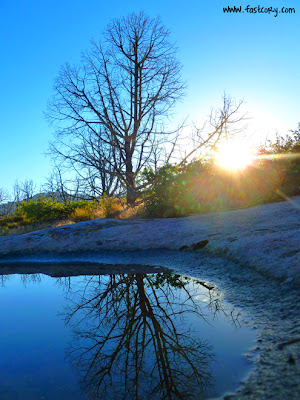 For me, the hardest part of the Guacamole Trail wasn't the technical difficulty, it was actually FINDING THE TRAIL! The route was marked with rock cairns, but sometimes I would reach one, then stand there dumbfounded trying to find the next one. I'll give you an example. Can you find the rock tower in this picture? Right. Neither could I. 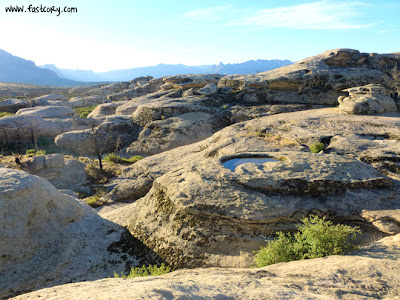 In all honesty, most of the trail wasn't too hard to find. Even though the trail is not fast, it is definitely fun. And I will definitely go back. On my way back to the car I was joined by an overly big and overly friendly running partner: 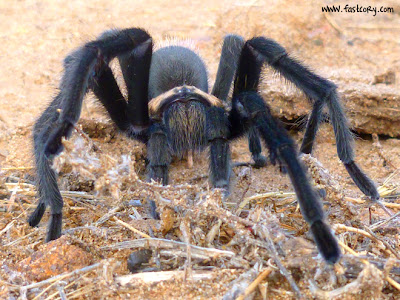 Friday, July 20th 2012: 20 mile walk! My wife and I were in charge of Youth Conference for our church group this year. We had planned to walk 14 miles from Hurricane, Utah to the St. George Temple. Our group of 65 headed for the trail at 3:00am (OUCH!!!!) to try and beat most of the heat.

But as we got driving down the dirt road to our starting point, things got ugly. A flash flood last week washed out large portions of the road making it impassable to cars. We decided there was no other option but to start at the washed out section, but this added an extra 6 miles to the trip.

We walked for hours by the light of our flashlights until we were treated to an amazing sunrise: 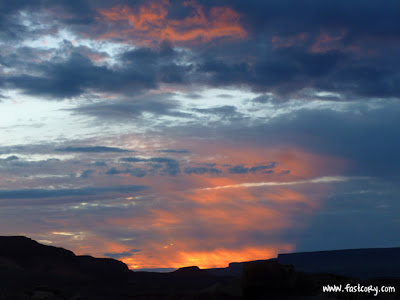 After more hours of walking we finally reached the crest of a hill and saw the St. George Temple ahead of us. We took breaks along the way, and finished after nine hours when the temperature had reached 101 degrees. I am so inspired and proud of the youth and leaders who were part of this experience. That sense of accomplishment from walking 20 miles is something they will be able to keep with them the rest of their lives. 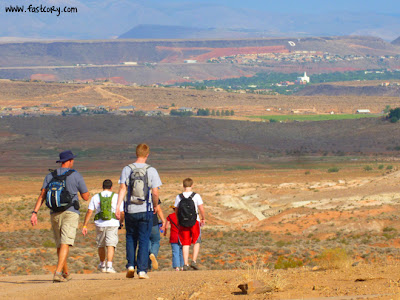 Saturday, July 21st 2012: 6 miles @ 13:08 minutes per mile. Let me tell you amigos, I was exactly 0% excited to go out running after finishing the nine hour walk a few hours earlier. But I had already planned to go out with my friends Shane and Karrie Nielson and didn't want to back out.

We ran around the Jem Trail. The first few miles felt like my legs were cement, but things loosened up and we had a fun run together. How much fun you ask? This much fun: 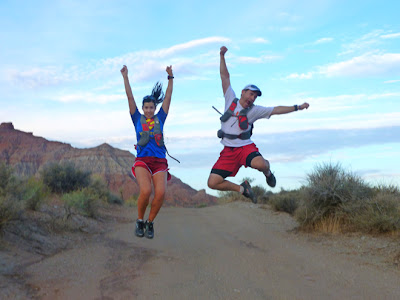