I have exactly no running pictures to post for the past week because most of my running was before work when it was still dark.

This little blog here is how I keep my training log, so feel free to skip this little blip and then I'll show you some pictures from Friday night when my daughter and I went moon hunting.

On Friday night my daughter Danica and I went to the Gould's Rim Trail hoping to get some pictures of the moon. We got there right in time for an awesome sunset. 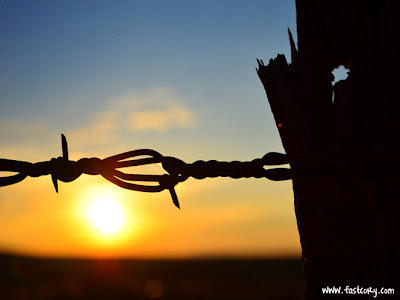 The mountain Molly's Nipple was off on the horizon: 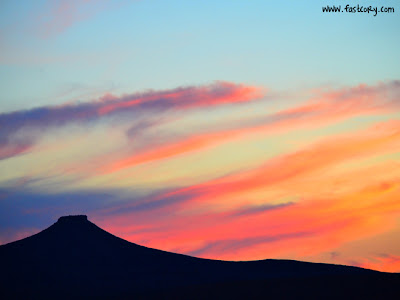 Dani and I were having a great time together. We ate granola bars and rocked out to Taylor Swift. 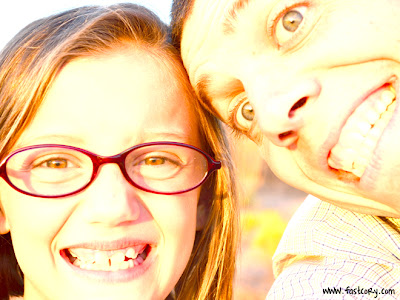 While I was taking pictures I saw her writing in the dirt. When she was little she used to call me "Derby" and this nickname has stuck ever since: 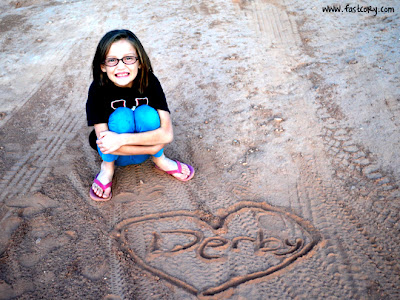 Danica was also a helpful photo model to help take advantage of the incredible sunset. 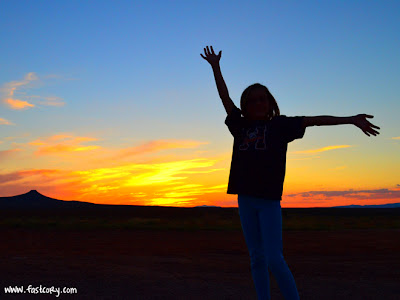 And then the moment we were waiting for - the moon came up! 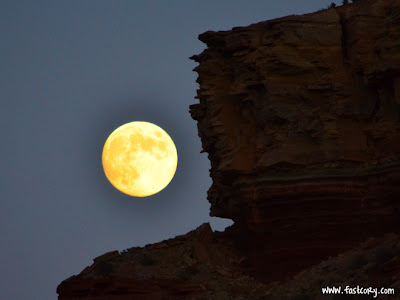 Dani went home bragging about how much fun we had and telling the rest of the family that they should have joined us. I told her that every time I run on this trail I will think of our night out together.

In 5 short days I'm running the St. George Marathon! I'm just a little apprehensive about running 26 miles on the road. Ouch! My legs appreciate roads much less than trails. My sister Hollie is also running - this will be her first marathon! Spoiler Alert: I found the most awesome shirt EVER which will make it's debut at the race. Can't wait.
Posted by Cory Reese at 7:43 AM