I'd say I'm still in the recovery phase from the 150 mile run at Across The Years. I'll give you an idea of what "recovery phase" means at my house: 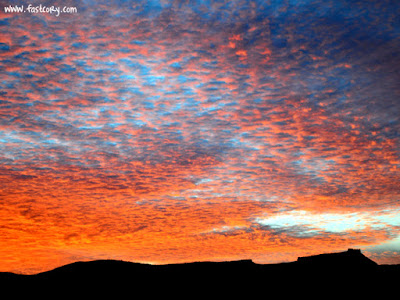 I've also spent some time out on the trails. One morning I enjoyed the Prospector Trail with my amazing friends Alex and Cherie Santiago. 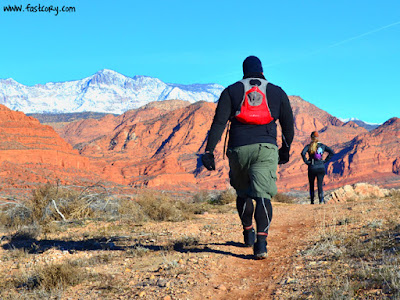 Alex does amazing things with cameras and is working on some cool new videos I'll share with you when he finishes. I admire what Alex is doing right now. He has set a goal to get in shape and has been so consistent with hitting the trails for 3 or 4 or 5 or 6 miles everyday. That perseverance and dedication is admirable. 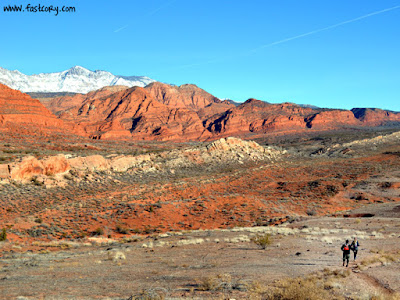 I love the contrast of the red cliffs against the snow on Pine Valley Mountain. 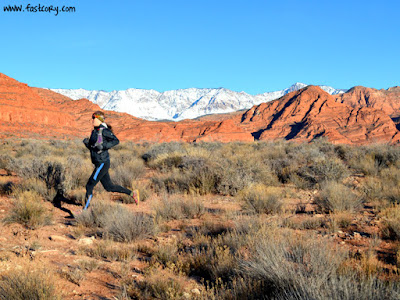 Another evening I visited Kolob Canyon to hike a canyon overlook trail. 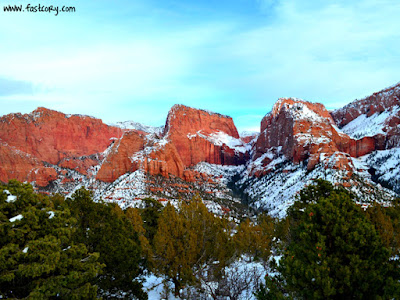 We hit the trail at the golden hour when the red mountains were really glowing. 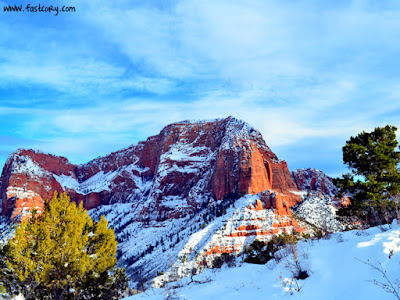 Kolob is part of Zion National Park. The entrance to Kolob is many miles away from the main park entrance so Kolob receives far fewer visitors, but there are some sweet trails there. 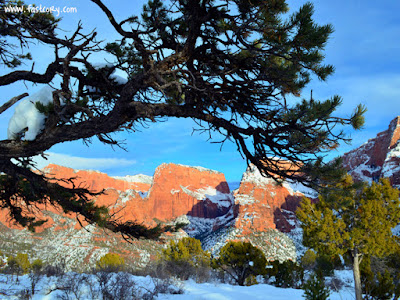 I went with my brother-in-law Matt. There were a few times he broke through the snow and sunk up to his calves in that yucky white stuff that I'm allergic to. 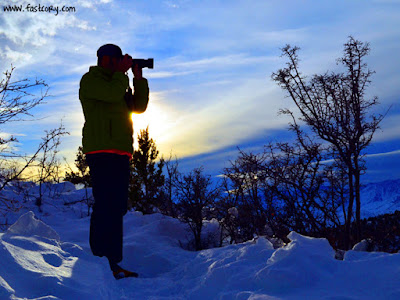 We climbed the trail high enough that we could see Pine Valley Mountain in the distance, and....just....wow. 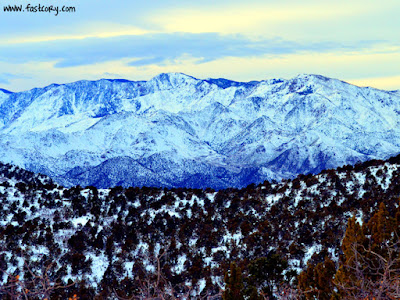 Then a few days ago I hit the cinder knoll in the Red Cliffs Desert Reserve. While out there I found a pony galloping across the trails so I put a collar on her and asked if she wanted to join me. 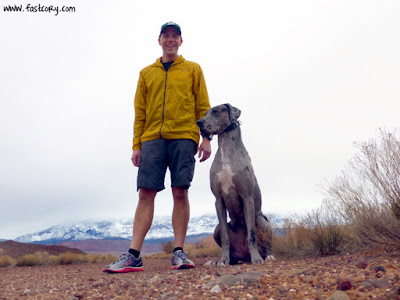 This was Little Debbie's first visit to the cinder knoll. I think she loved it almost as much as the piece of pizza she snatched off the counter when I wasn't looking earlier in the week. 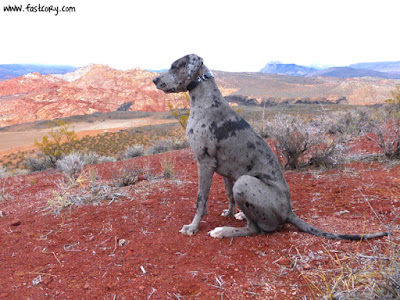 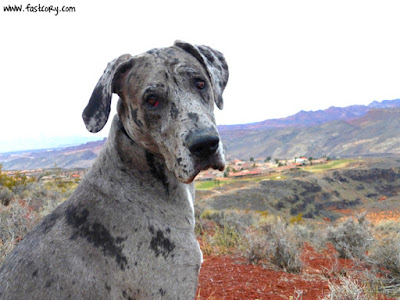 I've seen some really cool pictures of people running with their dogs so I thought I'd try taking one. I set the camera on the ground and we ran past it. This trick did indeed take a cool picture. And in the process, that sweet, innocent-looking pony kicked a shovel full of dirt into the camera lens: 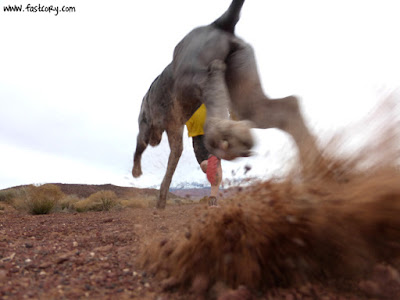 THANK GOODNESS for that $33 accidental damage policy I bought with the camera a year ago!! I sent it to them explaining what happened, and didn't have high hopes. But they have already given me an Amazon credit to get a new one! It's a good thing. Otherwise I'd have to buy a new one, feel sad, and have to eat another face-sized cinnamon roll to make me feel happy again.
Posted by Cory Reese at 8:01 AM