I've Been Struggling A Lot

1) Costo has this cinnamon butter bread that tastes like it was made by angels. A heavenly choir of these bread making angels rejoices with every bite. On a 1-10 scale of amazingness, it ranks 427. And of course you can't buy just one loaf. The package at Costco contains three loaves. I can't help myself.

2) Our neighbor Julie brought over Monkey Bread last night. Basically it is a pan full of cinnamon, sugar, and butter covered carbohydrates. I took a few bites, then blinked, and when I looked down, almost half of it had teleported into my stomach.

To counteract my self-control problems, I've enjoyed a chunk of miles in Warner Valley. The wild flowers are popping around here and they look downright awesome. 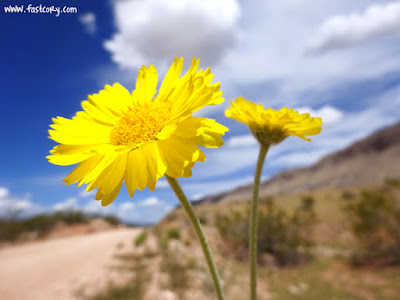 That awkward moment when the beam of a UFO grabbed me by the chest and yanked me skyward: 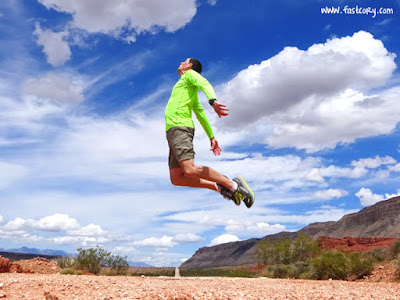 I came across my first snake of the year. There will surely be many more snakes (and many more of my high pitched screams like a little girl when I almost step on them) this coming summer. 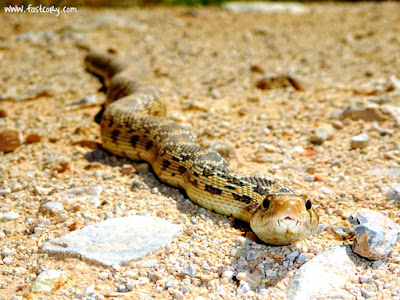 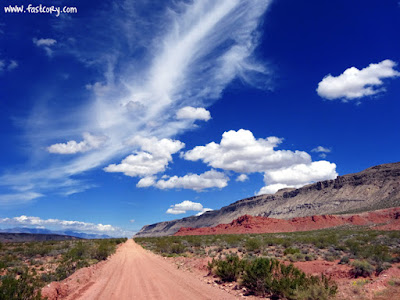 I took Mel on her first "run" to Toquerville Falls. In actuality, much of the route isn't a run at all. It's a slog up hills that feel like they are never going to end. 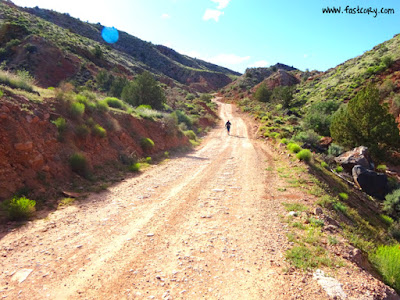 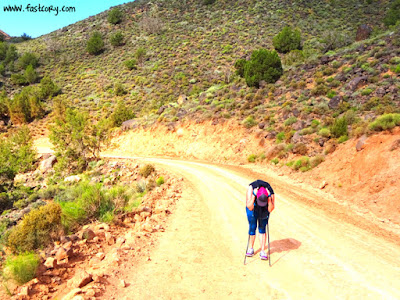 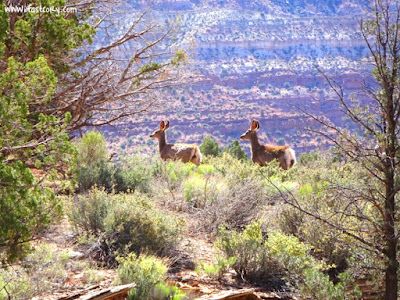 Eventually we reached Toquerville Falls and Mel stopped hating me. 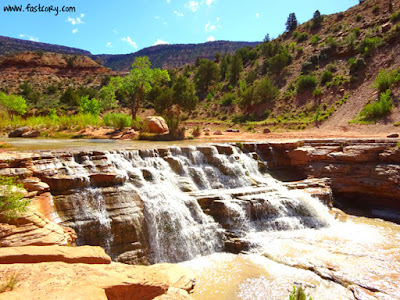 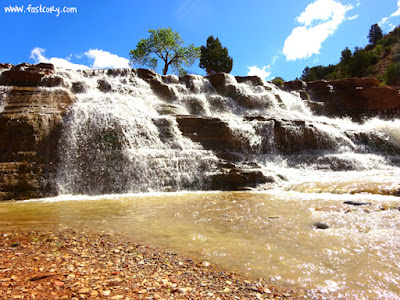 We ate some Butterfingers that had been stashed in my pack since who knows when. And they were delicious. Because difficult trails always make candy taste better. We enjoyed the waterfall for a while before heading back. 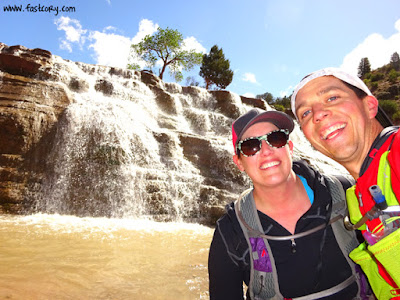 Mel caught this picture on the way down: 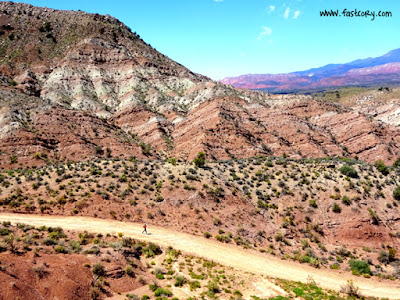 I'm not going to buy anymore Costco bread because eating one slice turns into three loaves. I'll eat more broccoli and try to convince myself that it tastes almost as good as Monkey Bread. And when I buy more Butterfingers, instead of eating them on the spot, I'll put them in my pack for the next run.
Posted by Cory Reese at 5:20 PM