Monday, August 3rd 2009: 4 miles in 37 minutes. I had an interesting thought as I was driving home from work. I wondered what it would be like to run in 100 degree weather. So I gave it a try (although the temperature sign I ran past said it was only 99 degrees).

I was surprised how good I felt for the first three miles. It was the most effortless running has felt in a long time. I ended up finishing the run with a 9:07 per mile pace which I was happy with, especially considering that I had done a 20 miler a few days before.

Saturday, August 8th 2009: 13 miles in 1 hour and 58 minutes. A group of 10 friends who all live within about a 2 block radius all drove up to Central to run the first half of the St. George Marathon. Among the lessons I learned from this experience,

I ran with my friend Darrel for the first 7 miles and we were averaging an 8:35 pace. We passed a cafe where the smell of bacon was so strong you could taste it. I had my wallet with me and I begged Darrel to stop and go have a Grand Slam breakfast with me. We decided to skip that and kept running. 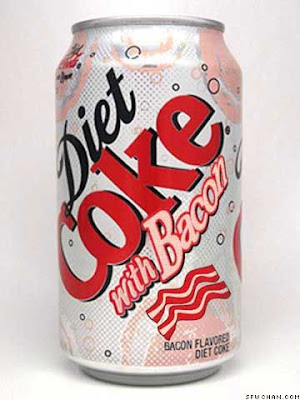 At the bottom of the Veyo Hill I had to stop for a minute to stretch my legs and knees. Then I ended up taking two walk breaks up the hill. It seemed never-ending.

At about mile 10 I had one of the "What In The World Were You Thinking!" moments. Running wasn't fun. I hurt. I was tired. There are old ladies who just walk the whole marathon. I considered asking to be recruited to their team. 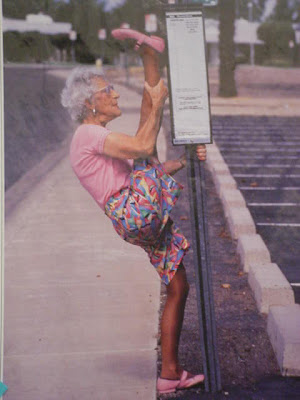 I still ended up finishing with a 9:10 pace which surprises me because there were sections of the run where it felt like I was in slow motion. Like my legs were pumping but I wasn't moving an inch. A smoothie afterward somehow seemed to make all my pain go away. I had lots of fun running with good friends. If it weren't for them, I really would trade to the old lady team.