Monday, January 18th 2010: 6 miles @ 11:31/mile pace. Mel and I started the run with Jackson who ran his first mile ever (see story HERE). I ran the first mile with the FiveFingers. The FiveFingers are like wearing a flashing sign that says "Look How Big Of A Running Geek I Am!" I'm okay with it though. I've had plenty of other experience looking like a geek.

Wednesday, January 20th 2010: 4 miles @ 8:35/mile pace. Ouch. I went as fast as I could go for 4 miles. It was a significant challenge to prevent my lunch from becoming yard art. Thankfully no food ended up on the sidewalk. But...ouch. It was a really, really good ouch though. I was proud of myself. Ouch. 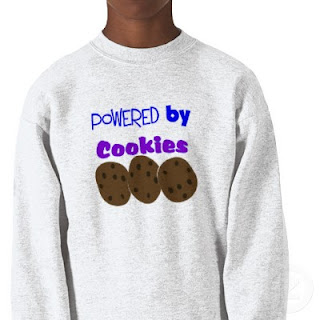