1 Week To Bryce Canyon Half Marathon

Monday, July 5 2010: 5 miles @ 10:48 minutes per mile pace. Mel and I squandered our opportunity to sleep in, and instead ran really early in the morning so we would be home in time for the Hurricane 4th of July parade.

I also learned that I very narrowly avoided being convicted of murder. Read the full gruesome story HERE. I met Derek AFTER the Hurricane Trails River Run. And fortunately for me, he wasn't in a hearse. I'm thankful I avoided being charged with manslaughter. 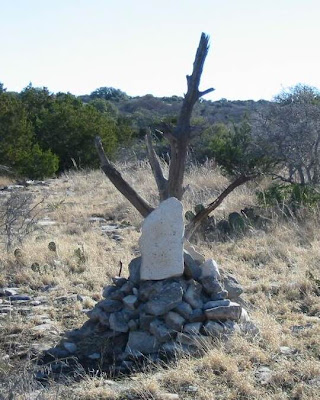 Tuesday, July 6 2010: 4 miles @ 9:10 minutes per mile pace. I ran by myself in the evening, and the temperature outside was at least hot enough to bake bread. I ran to Widowmaker and back. I think 9:10 per mile is a little too fast for my fitness level right now. I didn't feel good.

And now.....time for a trivia game! Question: what is this a picture of? 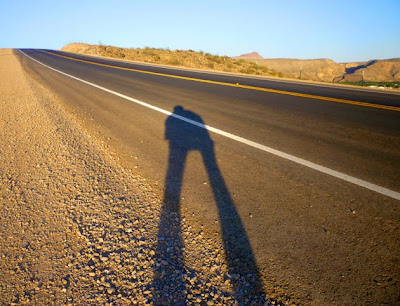 Answer: Me on the side of the road hunched over ready to blow chunks!

Friday, July 9 2010: I went to the track Friday morning with one sole purpose: run my fastest mile ever. Mel came with me to run a few miles too. I wanted to do it at the track to keep it honest. I'd feel like I cheated if I ran my fastest mile down a hill. I asked Mel before the run what she thought my chances were of throwing up. She gave me a 98% chance of barf.

After 3 warm-up laps, I began the miracle mile.
My thoughts during the first lap: "Boy, I'm feeling really good!"
Second lap: "Okay, getting a little harder but I'm okay!"
Third lap: "Uh oh, my lungs feel like they are full of V-8 Juice. Why does it feel like someone broke a board on my back?"
Fourth lap: "How have I lived my life? I guess I'll find out soon because I'm about to meet my Maker."

I crossed the finish line and collapsed onto the grass in fetal position gasping for air. After a few minutes I looked at my watch and realized that I had indeed run my fastest mile ever: 6 minutes 50 seconds!!!

Saturday, July 10 2010: 7 miles @ 11:35 per mile pace. But this isn't at all accurate. That doesn't take into account all the stops I made along the way to stretch, readjust my shoes, or rub my foot. In all, running these 7 miles took almost two hours. I've run a half marathon that fast for crying out loud!

The problem was my dumb right foot. Somewhere along the way maybe I strained a tendon or something. All I know is that it hurt. I don't think it was a stellar idea to do two speed days in a row then a long run. Duh. I don't think it's anything that some ice, and a few days rest won't cure.

After the run we had a birthday party at the park for all three of our kids who have birthdays this week. 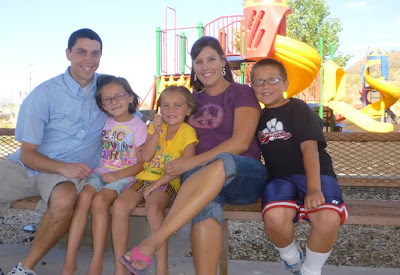 In retrospect, this wasn't a very fun week of running. Mainly because I've been trying to go too fast for my britches. I've been thinking a lot about this quote:

"Slow-but-sure has always worked for me, in running and in most other arenas. I wouldn't mind being a Carl Lewis or Usain Bolt, but I've found little payoff in attempting to be what I'm not." ~ Amby Burfoot, Runner's World Editor At Large

I'm not a speed demon. I think I prefer to run farther but slower and avoid injury at all cost. I had been doing good with the "slow-but-sure", but just got a little off track this week. This coming week, I'm going to take it easy and rest my body for the Bryce Canyon Half Marathon next Saturday. Me and running will be friends again very soon.
Posted by Cory Reese at 3:20 PM