Pictures From Our Nation's Capital

I love the 4th of July! I consider myself patriotic, plus I love fireworks nearly as much as I love my wife and children. On the 4th of July I thought about our trip to Washington DC a few years ago. Here are some highlights of the trip: 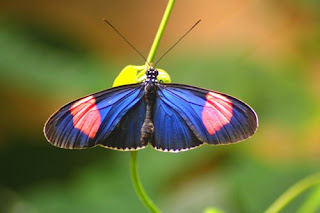 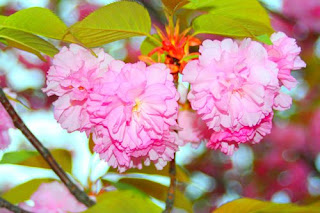 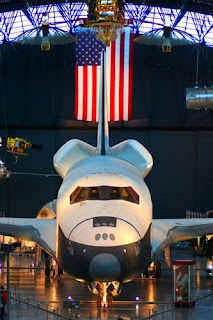 George Washington’s Home – Mt. Vernon
It was interesting to tour Washington’s mansion and see his tomb. I became a bigger fan of Washington during our trip for one reason: his teeth. I learned that he had lots of problems with his teeth all his life which caused infections and constant pain, yet he was still able to do everything he did for our country. Relating to George on a constantly sore mouth, George and I developed a close kinship. I managed to snap this picture of his dentures made partly of hippopotamus teeth. The photo isn’t great because, well, you’re not supposed to take pictures.

US Capitol
We took a tour of the capitol with a congressional aide which was fascinating. On the side of the rotunda I spotted this scene of a Lincoln statue next to a bright hallway. I liked how it made the same scene look both black & white and color at the same time. 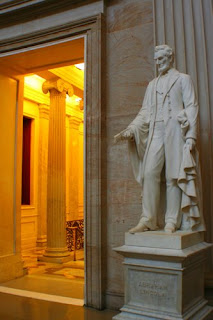 National Archives
We waited 45 minutes in pouring rain to get inside the National Archives. For me it was worth every minute. I couldn’t wait to go to the rotunda which has the original Declaration of Independence, Bill of Rights and US Constitution. I felt privileged to see these documents with my own eyes (and my camera lens). 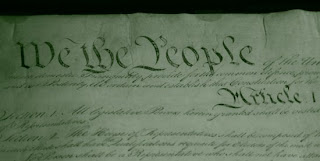 Arlington National Cemetery
During our visit to the cemetery the weather was absolutely beautiful. Perfect. We visited John F. Kennedy’s burial site and the eternal flame. 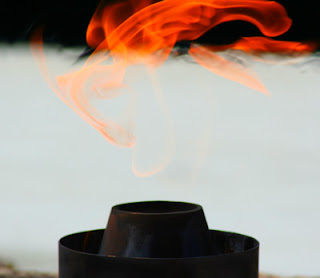 We then headed to the Tomb of the Unknown Soldier and saw the indescribable Changing of the Guard. This whole ceremony which lasts about 10 minutes is fascinating (and happens every half hour). It was a photographer’s heaven. Here are just a few of my pictures: 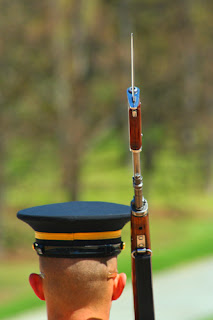 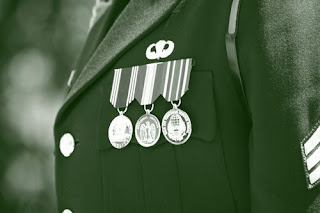 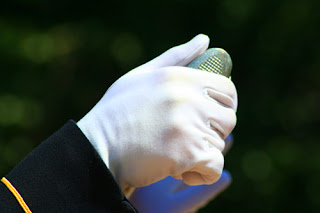 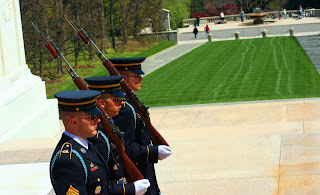 Biking / Running the Mt. Vernon Trail
There was a beautiful paved path along the Potomac River that was only a mile from our condo in Alexandria, VA. One morning Mel and I went running on the path, and another day we rented bikes and rode all the way to the Jefferson Memorial. We figured we rode about 20 miles on the bikes which was so fun. 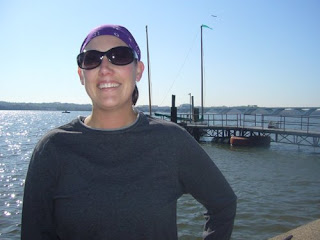 Memorials and Monuments
I took lots of pictures during the day, but my favorite was seeing everything at night. The only trouble was that I stayed so long to take night pictures that when I finished up at 11:30pm the whole mile and a half between the monuments and my Metro station was dark and empty. I didn’t like the idea of being alone in Washington DC at night with nobody around. Fortunately I avoided being stabbed, shot, or even worse…forced to hang out with politicians. 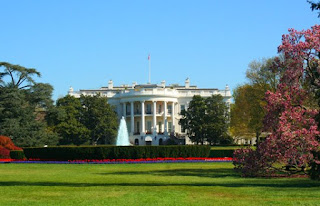 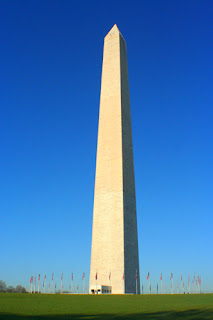 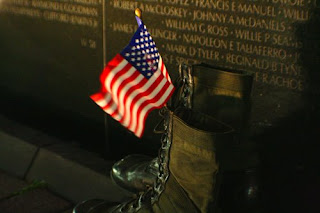 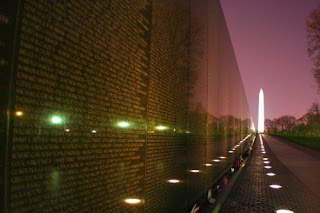 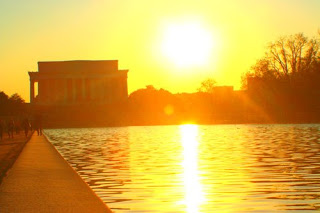 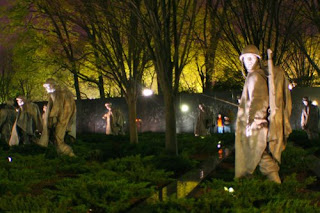 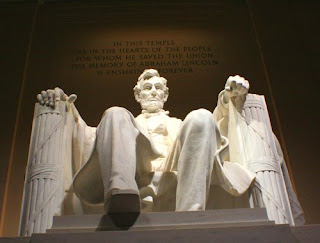