On The Verge Of A Crisis

"It's not the races you enter that count. It's your runs in training and sticking with it. It's how you adjust to injury and how you recover that makes you a good runner." ~ Dave Hladysh

Our family is on the verge of a crisis. Our washing machine passed on to Washing Machine Heaven almost two weeks ago. Home Depot is not feeling the same urgency we are to do laundry. Our floor is now a layer of dirty clothes. Our children are about to become the stinky kids at school that you always hated sitting by. Please rescue us Home Depot. We promise we won't put anymore Chapstick in the washing machine. Helllllllllp! 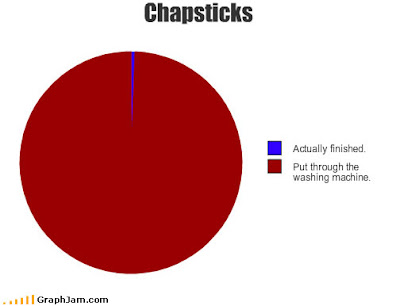 On Monday I attempted a run. I woke up early and put on layer after layer of clothing. I started running and it was bitter cold and blowing like a hurricane (no accident that I live in a city named Hurricane). I made it one mile before realizing that this was possibly the dumbest thing ever and nobody with more than seven brain cells should be out running in this condition. I have barely more than seven brain cells so I went home. Fail.

On Wednesday I ran 11.2 miles on some beautiful trails. But in good conscience I can't really call this one a run. I hiked way more than I ran. Although my camera happened to catch this nerdy-looking runner heading down the trail: 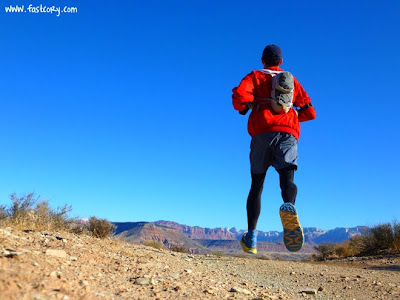 It was cold and windy. My muscles felt tight, kind of like Laffy Taffy that just came out of the refrigerator. Don't you hate when you get a case of Laffy Taffy Legs? I snapped this picture at the end. What I lack in speed and athletic ability, I make up for in self-timer skillz. 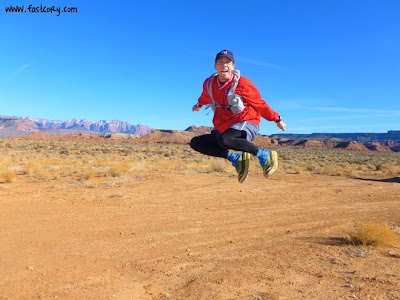 It was the anniversary of the attack at Pearl Harbor. We went there last year and I snapped this photo inside the memorial: 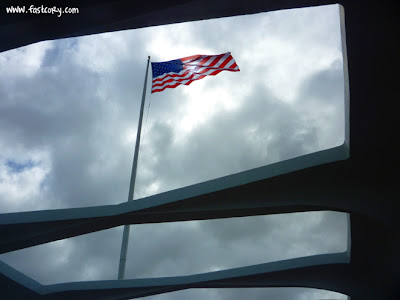 Saturday was a little 3 mile jaunt through the Red Cliffs Desert Reserve. This trail is exactly one mile from my house. In the hundreds and hundreds of miles I have run on trails I have never, ever seen another runner. I've seen maybe 10 mountain bikers over the last few years but never another runner. Until Saturday! In passing, I didn't tell her that our washing machine was broken so I was wearing dirty running clothes. 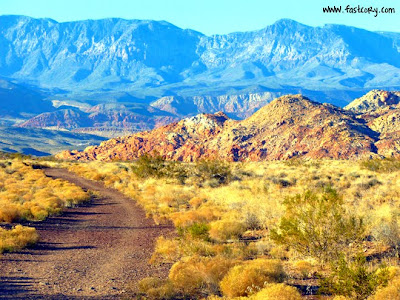 Did you watch the Biggest Loser marathon? Although I don't think it's wise to jump from morbidly obese to marathon in 5 months, I loved watching the show. I was so impressed, especially with the last finishers who took more than 10 hours. I have a tender spot in my heart for the slow runners (probably because I relate to them so much). Major props to them, and anyone else who uses a marathon as their goal to get in shape!
Posted by Cory Reese at 6:57 AM