I was jealous of thought about all my fellow running friends who did the Western States 100 this past weekend. I love this funny quote by Mary Gorski: "I think the Western States trail is one of the most beautiful places that I have vomited."

Monday, June 18th 2012: 4 miles @ the track. This was the first real speed workout I've done in probably 8 months. (Anyone who has read this blog longer than a week is thinking "No duh", because my paces are less than Olympic caliber.) I brought my kids along with me and they joined in a bit of the running: 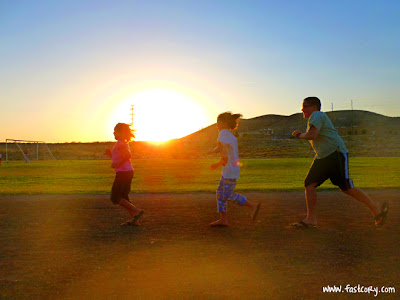 I actually don't mind the track. The 800s weren't too bad. We went in the evening so it was still pretty hot outside. By the time we left, I was just a little barf-tastic. 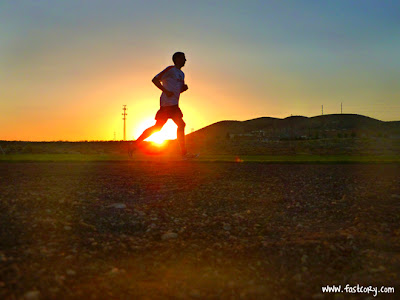 Wednesday, June 20th 2012: 18 miles @ 12:14 minutes per mile. I headed to the Diamond Ranch Academy dirt road for a long run. It's a great place to run on dirt that isn't overly technical. 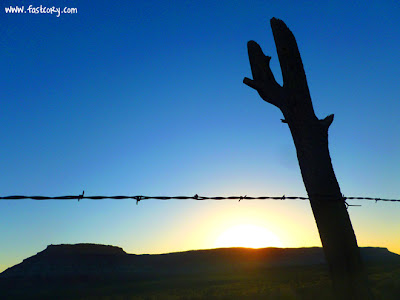 A few days before, I had admired the cannon ball skills my kids had at the swimming pool. I thought to myself: "Self, maybe you could try a mid-run cannon ball." Here is what Self came up with: 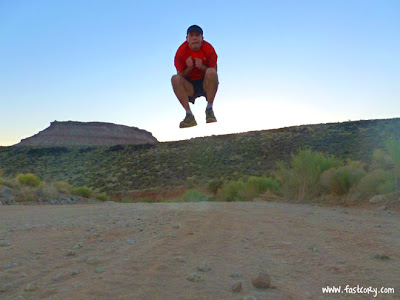 (Dear Self: maybe you could be a little faster if you didn't stop along the way to take a canon ball picture.) The sun was throwing some pretty cool light as it started to come up: 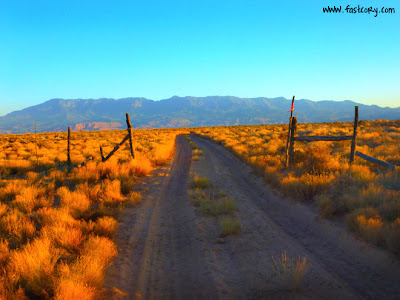 I decided since I was in the area that I would run to the top of Molly's Nipple. The total run climbed 2,600 feet but most of it is pretty gradual. This is the area leading to the steeper climb up Molly's Nipple (pretty easy to see in the background): 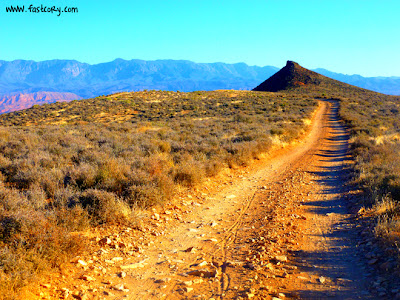 The view from the top is incredible. One thing I noticed on this trip was the shadow of Molly's Nipple in the foreground: 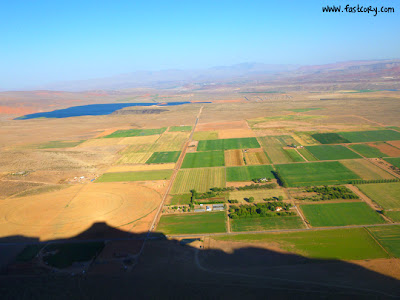 I also found something that I hadn't seen during any of my previous trips: a geo cache capsule. I ended up spending about 20 minutes at the top reading through the log book which dated all the way back to 2001! This was one of my favorite entries (largely because it mentions Twinkies): 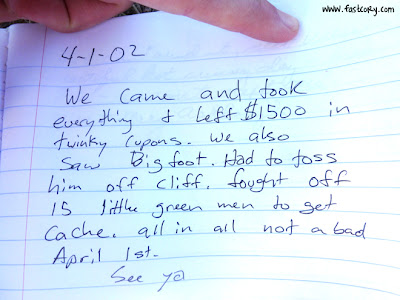 I wore some shorts that I got from the Dogtown Half Marathon last year. They are too short to wear around the neighborhood without feeling self-conscious, but they're perfect for secluded trails where you never see a solitary person: 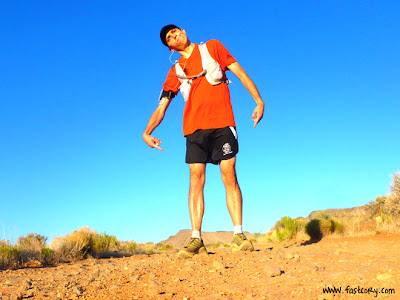 It's pretty safe to say that nobody has ever looked at me and thought "Wow, he must be using steroids."