Running With Butterflies and Unicorns

"If you run hard, there's the pain - and you've got to work your way through the pain.... You know, lately it seems all you hear is 'Don't overdo it' and 'Don't push yourself.' Well, I think that's a lot of bull. If you push the human body, it will respond."  ~ Bob Clarke, NHL Hall of Fame

Sunday, June 24th 2012: 10 miles @ 13:19 minutes per mile. I was out of town for a family reunion and was surrounded by new and beautiful trails so I broke the no-training-on-Sunday rule. We were in Heber City, Utah and I snuck away for a few hours on the Dutch Hollow trail network. 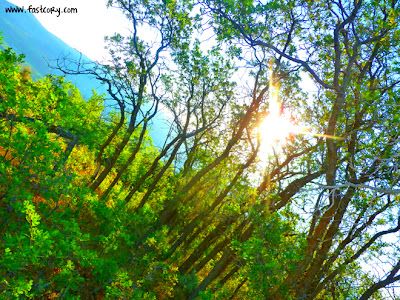 I ran around a spider web of different trails. No, really. This was a SPIDER WEB of trails. And by “spider web of trails” I mean I was running through spider webs for most of the 10 miles. I didn’t love that so much. 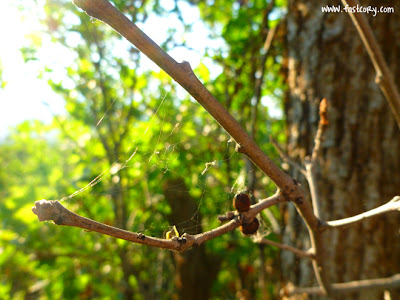 After around an hour I came across some flowers (actually, weeds) that were covered with butterflies. They were everywhere. 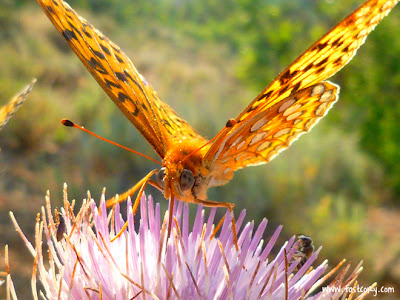 They weren't afraid of me getting all up in their grills to take pictures so I ended up snapping a lot. 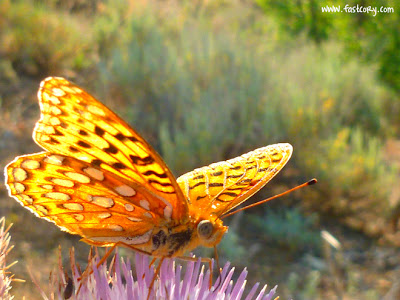 I was happy to find a double track road to run down for my last two miles. It had some shade and was thankfully absent of spider webs. 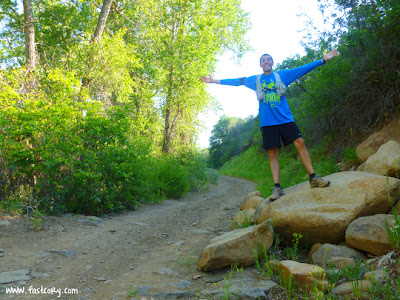 Thursday, June 28th 2012: 6 miles @ 10:50 minuts per mile. I looked back at my running log and realized that this was the first time I’ve run on a Thursday in 71 DAYS! I never planned it that way, but it just worked out that my running shoes haven’t seen a Thursday in two and a half months. Weird. 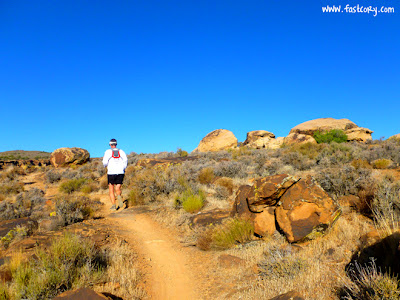 It was around 90 degrees and my body was not thrilled. Over those 14.6 miles, this is how my thoughts progressed:

1) "Why does it smell like a burning dumpster fire? Oh, yea. That's my skin."
2) "Why couldn't my hobby be Chinese Checkers instead of running?"
3) "Either I'm having a heat stroke, or those are unicorns trotting next to me."
4) "Devil, I've got a deal for you."

There isn't a 7-11 within hundreds of miles so I tried to make a deal with the devil. "Dear devil, I am willing to sell my soul for a pina colada Slurpee." He didn't take me up on the offer.

We planned to do around 20 miles, but got back to the car at 14.6 miles to refill our water. I didn't admit that I was about to upchuck, or that every ounce of fluid in my body had leaked out of my skin. At the car we seemed to have an unspoken agreement that we sere sick of running on the sun and we called it a day. So we left. And I never got that pina colada Slurpee.
Posted by Cory Reese at 7:42 AM