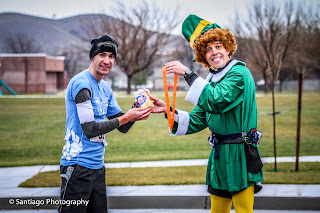 The 2012 Baker's Dozen Half Marathon and 5k was the most fun I've ever had as a race director. (Click HERE if you missed yesterday's summary and pictures.) I was nervous about the cold, rainy weather on race morning. Fortunately the most awesome group of runners ever showed up ready to have a good time.

I created a new course for this year's race which was four loops of 3.2ish miles. I love the loop idea because I think it makes races more of a social event. Social = fun. 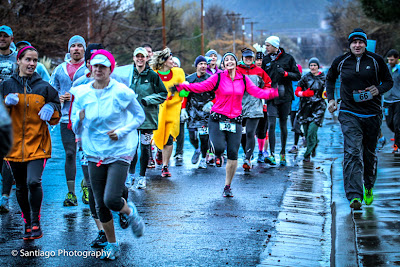 I was so impressed with how many runners showed up wearing costumes including Twinkie the Kid and his fiance cupcake who won the Best Costume Awards. 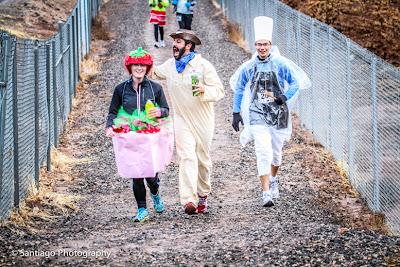 We were honored to have the amazingly talented Alex Santiago photographing the race. He was able to perfectly capture the low-key, happy mood of the race. 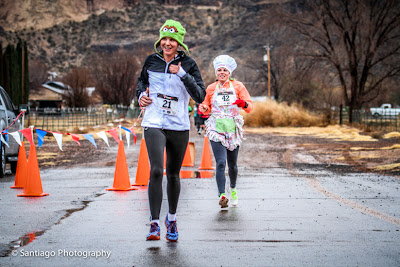 The great thing about the loop course was that we could watch the race unfold right in front of us. As early as the first lap we knew that my friend Tom was going to be tough for anyone to catch. 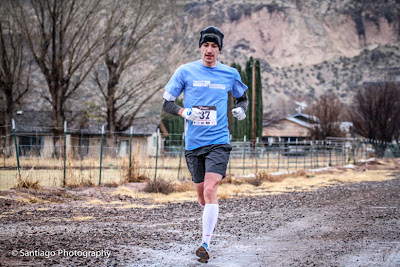 Who needs Gu packets when you have to eat a cookie, donut, or cupcake at the Sugar Shack after each lap? 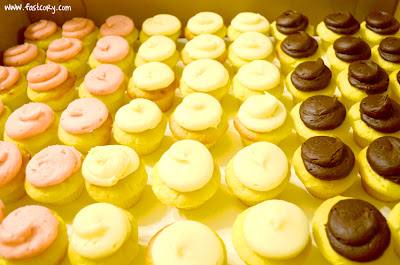 My goal for the race was to celebrate the pure joy of running. As I watched runners along the course I got goose bumps seeing what looked like true happiness. This is how running should be - fun. 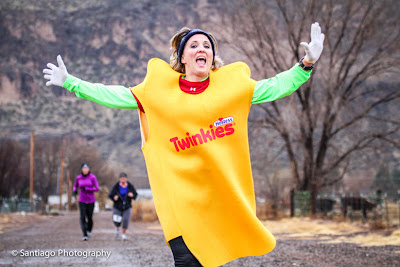 One thing I was really proud of was the race shirt given to each runner. I thought the shirt design from Cherie Santiago was beyond awesome. I loved seeing runners wearing them out on the course. 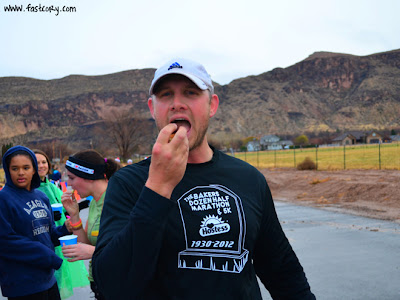 Mr. Tom Dansie did indeed end up winning the race. I was happy to present him with a well-deserved pack of Twinkies. 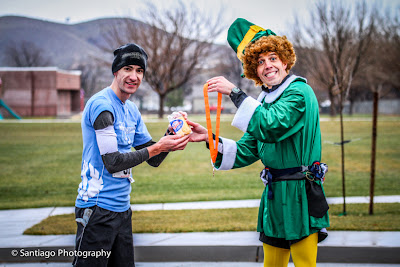 Shortly after Tom finished, the first female finisher - TyAnn Clark finished the race. It is clear that Ty is having difficulty containing her overwhelming excitement after being awarded with a Ding Dong. 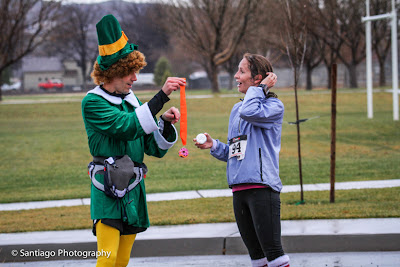 Although the first finishers were done, there was still more fun to be had out on the course. Cherie the Shirt Designer explodes with awesomeness. This is proof that stormy weather can make a cool race even more epic. 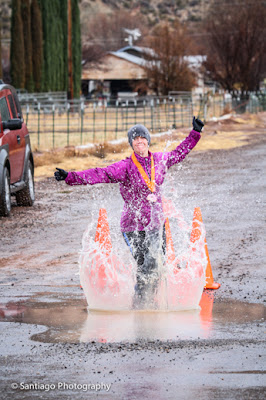 I had so much fun seeing runners sport their bling at the finish line. 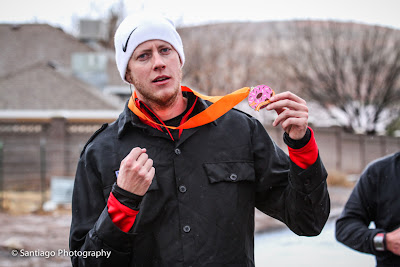 Each time runners came past the Sugar Shack they had to eat a treat. After they ate a snack, a volunteer marked their hand, and in order to earn a medal they needed to have three marks. BUT runners could try to eat the most snacks and be crowned the SUGAR SLAYER. You won't believe this, but despite all his marks, Justin was NOT the Sugar Slayer! 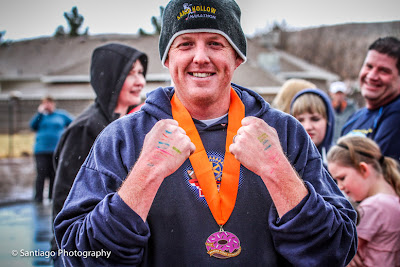 The distinguished award of Sugar Slayer was presented to Micah Peterson who also won the title last year. He ate an astonishing 30 (no, not a typo) snacks. 30! I think I saw him sweating frosting. His blood stream was clogged with chunks of snickerdoodles. 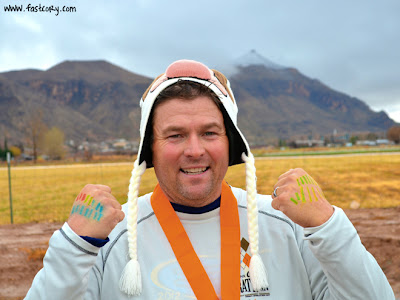 I was so blessed to have help in making preparations for the race. My sweet wife helped with much of the behind-the-scenes stuff. I couldn't have pulled off the race without all the amazing volunteers, including Jess and Kristy who manned the Sugar Shack. 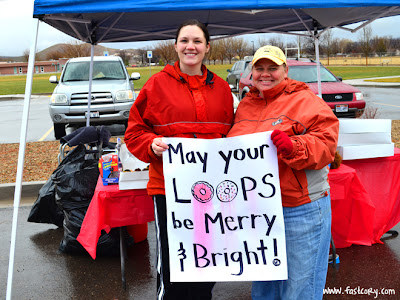 And finally, I was thankful for all the runners who supported the race. I really felt honored to be associated with such a great group of runners. They helped accomplish my vision of having a social, fun running event. Running can, and should be fun! If it's not......you're doing something wrong. 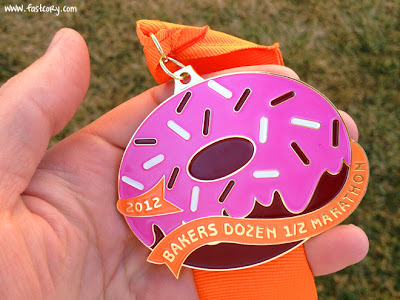 Enjoy this slideshow of pictures courtesy of Alex Santiago: