My running schedule has me as nervous as a germaphobe in a truck station bathroom. AND as excited as a middle aged woman at a Barbara Streisand concert. (Although to a middle aged man like myself I can't think of too many things worse.) Coming up:

I've got a great team on board. In addition to my good friend Jared Thorley who is pacing from miles 70-100, my mom volunteered to crew for the race (probably appropriate since she'll likely see me lying in fetal position on the side of the trail). My sister Hollie also volunteered to help with crewing and will pace from miles 50-70. No excuses to quit now.

The taper for the Buffalo Run has been good. This week I enjoyed some time with my wife on one of our favorite dates - a long bike ride: 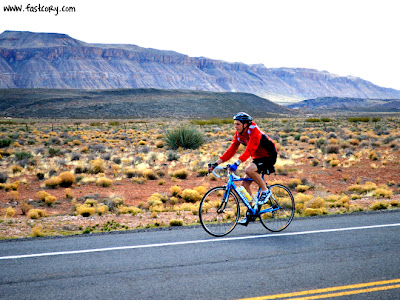 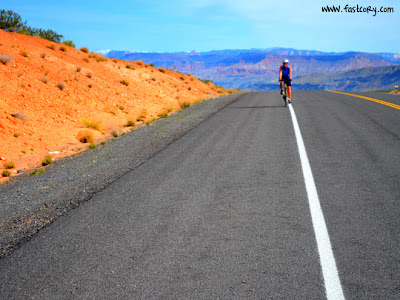 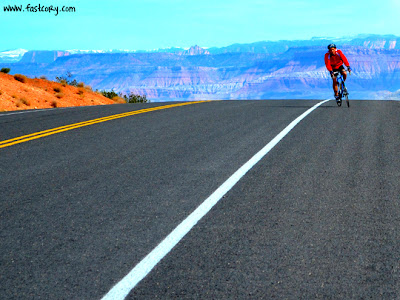 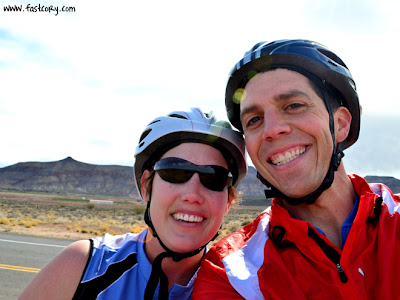 I've started making some preparations for the race. Including:

1) Cutting my toe nails down to the smallest nubs possible. Learned that lesson the hard way after my first 100 miler when this little piggy and that little piggy ended up with black toe nails.

2) Printed off a map of the race. Jackson saw it sitting on the counter and said "Wow Dad, that looks complicated." He had that concerned look that seemed to say "I'm pretty sure you're going to get lost. And then get so hungry that you'll have to eat your shoes. It's been nice knowing you."

3) I've got food ready for my drop bags. In addition to drinking Tailwind in my UltrAspire hydration pack, I'll also be enjoying these tasty treats. (By mile 80, this stuff will look as tasty as a running shoe.) 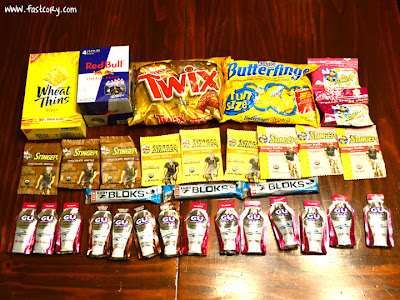 If any of this trail or ultra running nonsense is of any interest to you, you should watch this awesome video from last year's Buffalo Run. They did such a great job making the video, and it shows how up-close-and-personal we'll get with them buffalo. This gives a great idea of what these ultra races are like.

"Pushing your body past what you thought it was capable of is easy; the hard part is pushing yourself even further....past what your mind wants to let you. That's what ultrarunning is all about; introducing you to a self you've never known." ~ Rex Pace
Posted by Cory Reese at 8:02 AM