I'm on my way to Antelope Island in the middle of the Great Salt Lake in hopes of running 100 miles at the Buffalo Run. The weather forecast is a little less than optimal - snow, and a high temp of 34ish degrees. The low in the middle of the night is forecast to be a windchill of 11 (yep, 11) degrees.

That weather has me a bit nervous, but I'm actually kind of excited to see what it's like to run a 100 miler when it isn't 95 degrees like previous races. I'm about to find out. The race starts at noon today with a 30 hour cutoff.

I went to the island yesterday to scout things out. The following are some pictures I snapped: 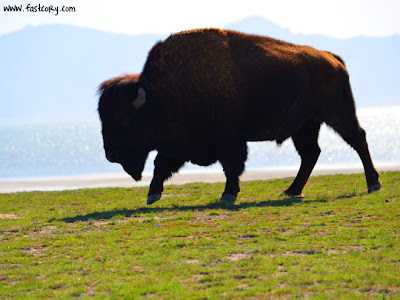 Apparently it is permitted to hitch a ride on these four-legged beasts: 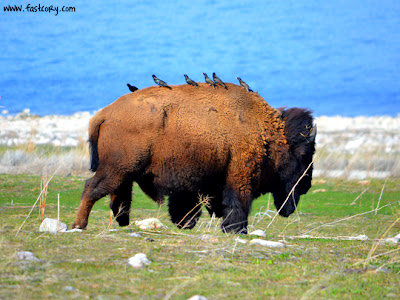 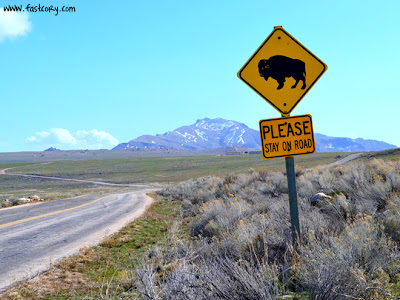 It was a beautiful and chilly day out on the island. 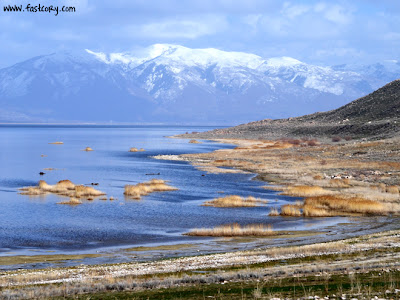 I saw this bright yellow bird as I was driving down the road. I stopped, put the car in reverse, and thankfully this cool bird was still there: 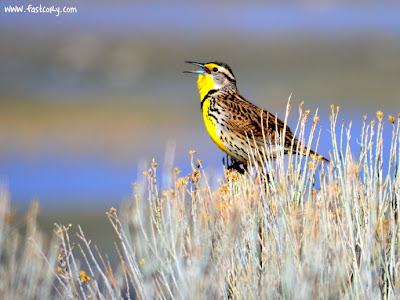 I saw this buffalo right on the trail. He gave me the stink eye. 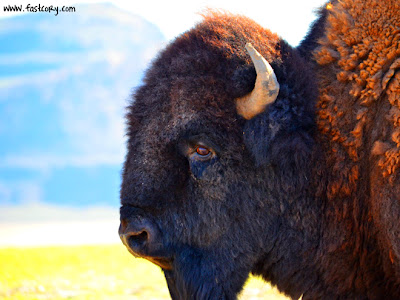 I'm proud to represent UltrAspire at the race tomorrow. I am loving their Omega hydration pack. 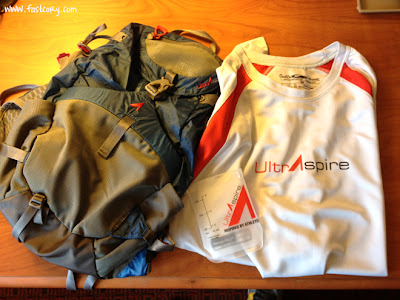 I'm anxious to see what the next 30 hours holds. Hopefully at the end of those 30 hours I will have traveled 100 miles and earned a belt buckle. If you're on Facebook, I'll probably have an update there quicker than I will on the blog. My Facebook page is HERE.