One Reason I Love My Wife

This hot girl moved to my school when I was a sophomore in high school. She sat next to me in history class and laughed at my jokes. I don't remember a thing I learned in that class. I wanted to marry her.

If I could have seen a preview of my life nearly 20 years later I would have been pretty excited. That girl married me. Now we have three kids. A house. A big black poodle named Aunt Jackie. (Aunt Jackie is a boy.)

I love Mel for lots of reasons. She is funny and giving. Thoughtful and compassionate. Another thing I love and appreciate is how supportive she is of my running. I was scared when I first told her I wanted to run a 100 miler. Instead of saying what an idiotic idea that is, she said "Go for it!" She has paced and crewed for me. She is always encouraging if I mention a race I'm considering.

I don't want my running to take away from family so I do most of my miles when the family is sleeping, but she is okay with me escaping to the trails on an afternoon every once in a while. I love when we are able to get out and run together.

Saturday was one of those completely fun times together. I ran 26 miles in Warner Valley and Mel joined for the first ten. We started early when it was only 75 degrees outside. The light was good so we took a jumping picture. Or four. 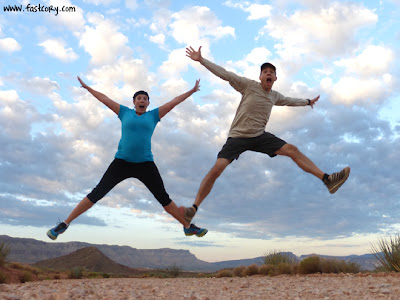 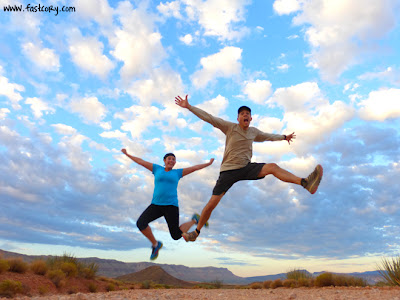 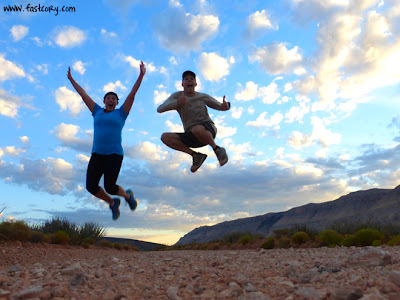 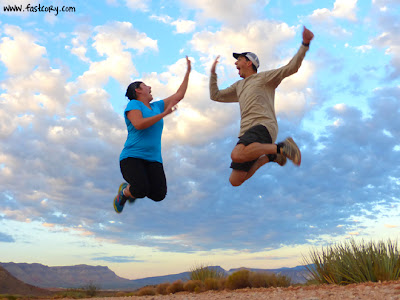 A little bit of cloud cover made the temperature tolerable for the first hour or so: 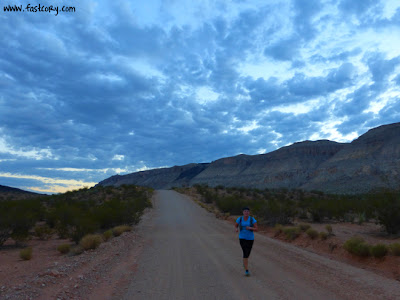 And all too soon the run added another degree of difficulty: the sun came up. The views.....wow. 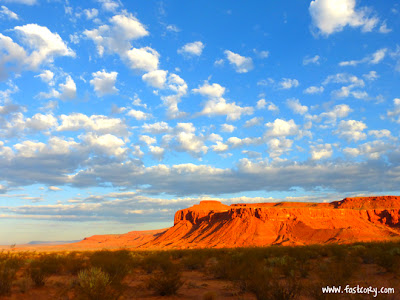 That cute girl from my high school history class: 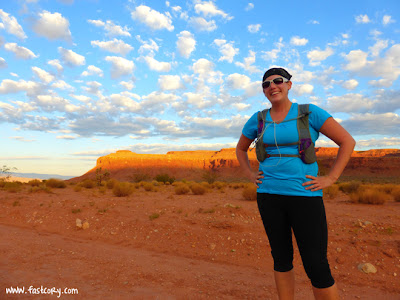 After 10 miles we got back to the car and Mel headed out. The last 16 were insanely hot and not the slightest sliver of shade. The midday sun is always my nemesis in long races. It got up to 93 degrees on my run but for some reason I was having one of those fluke days where I felt really good. I felt like I could have run 50 if I had the time. (Wish those days happened more often.) 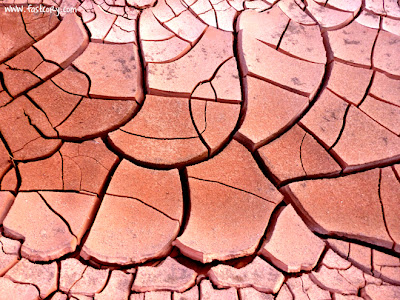 The last few miles I started to feel a little bonky. I expected that though because I wanted to get a little training about being in the pain cave so I didn't take in too many calories. During the run I had a piece of banana bread, a Red Bull, and one of these little morsels of heaven. 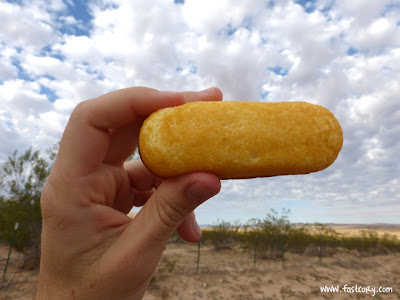 "Happy is the man who finds a true friend, and far happier is he who finds that true friend in his wife." ~ Franz Schubert
Posted by Cory Reese at 7:52 AM