The Long Run Home From Work and Thanksgiving Amazingness

I came up with an idea to run home from work Tuesday night. I work in St. George Utah but live in Hurricane Utah which gives me a 20 mile run home. I figured this would be especially good ultramarathon training. It's one thing to run 20 miles first thing in the morning on fresh legs. It's another thing to run 20 miles after working all day. I enjoyed this cool sunset: 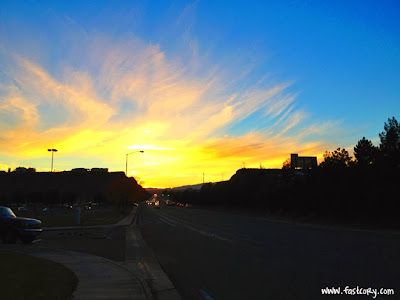 After it had gotten dark I saw a car parked ahead of me with a big, burly guy standing in the head lights. I didn't want to go Karate Kid on someone. Fortunately when I got up to him I saw that it was my friend Ryan Duckworth. He heard I was running home and stopped to check on me. So awesome. 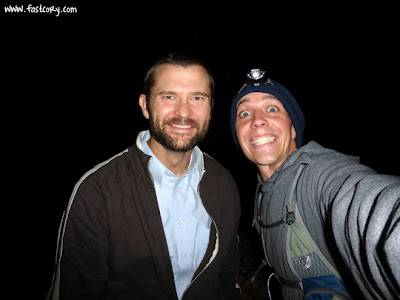 Ryan is a talented triathlete. Last year - in that same exact spot - I was running with Ryan....and an amazing person named Chris Praetzel.....who was RUNNING ACROSS THE COUNTRY. No joke. Chris ran across the United States. We were so fortunate to spend some miles with Chris. You can read and see more pictures HERE. 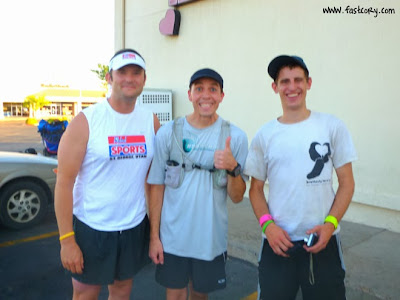 So back to the run home from work - I felt okay as I kept running up the road. I got to the top of a big climb and happened to look behind me. Seeing the city lights of St. George behind me was really cool. 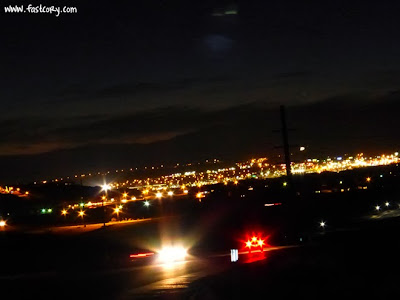 After about three hours I was feeling sleepy and needed a pick-me-up. I passed by a gas station and bought some calories. I'll let you guess how yucky my stomach felt after this little mid-run snack of Twinkies and Dr. Pepper. 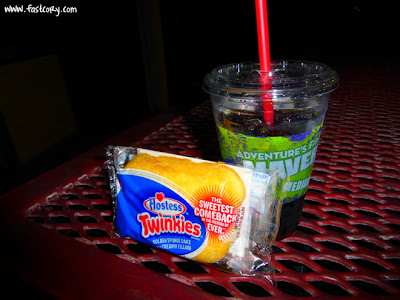 My legs are not huge fans of running that far on pavement so I was a bit sore afterward but overall it went well. I'll probably do it again sometime.

On Thanksgiving morning I had the pleasure of getting in a quick sunrise run on the Chuckwalla Trail with three friends of mine: Justin, Turd'l, and Jennilyn. Jennilyn just ran a solo 100 miler. Beast mode! You can read her blog HERE. I ran my first 100 miler with Justin. He is crrrrazy fast. And Turd'l is one of the funniest human beings around and conned me into eating Hammer Gel pancakes during the Zion 100. 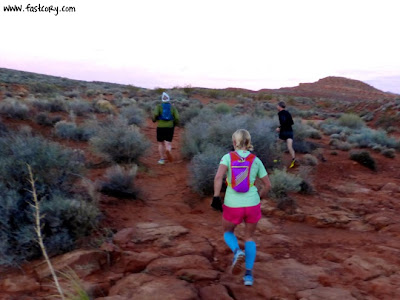 Chuckwalla has some cool views and most of it isn't too challenging. We all had fun talking and swapping stories. 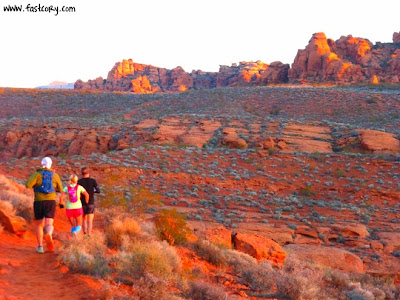 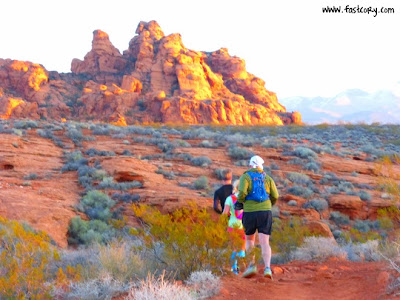 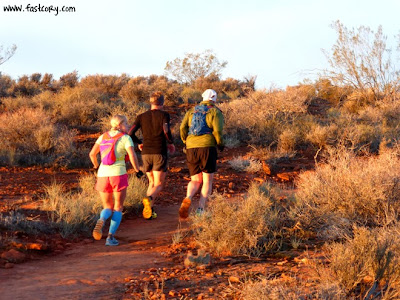 Our turnaround was a place called Scout Lookout. The views here are incredible. Justin was the first to pop up on the ridge. 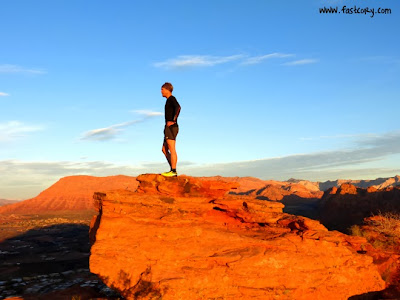 Jennilyn is from northern Utah so Justin pointed out some of the other trails in the area: 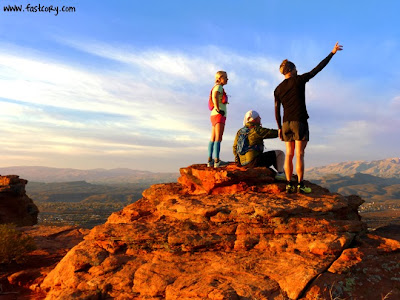 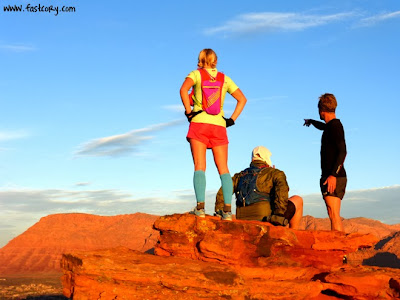 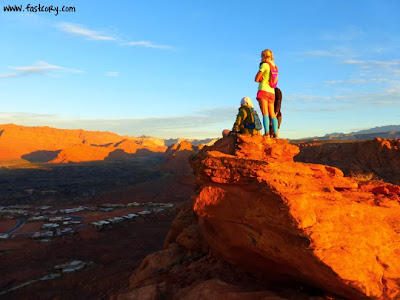 Justin offered to take a jumping picture before heading back. Turd'l was just a tad off but trust me, he caught lots of air. This picture makes me happy. 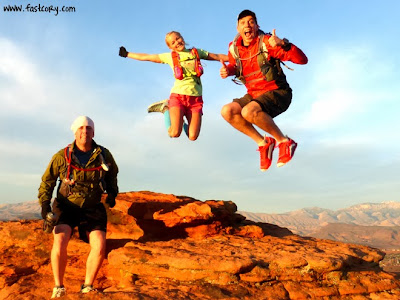 I had a great adventure on Saturday's run also but I'll save that for another day. In the mean time my race, the Baker's Dozen Half Marathon is next Saturday, December 14th! There are still a few spots opened, you can check out the race website here if you'd like more info. Hope to see you there!