Things I have never done:

1) Enjoyed flying in an airplane.
2) Enjoyed any food that contains cream of mushroom soup.
3) Enjoyed Celine Dion music.
4) Wanted to get a cat.
5) Eaten at a Chinese buffet and left thinking "Yeah, that was a good idea."
6) Run more than 26.2 miles on the road.

I figured out that I've run nine 100 milers and I wanted #10 to be something different, challenging, and interesting. Then I had an idea. How about running though the heart of Utah. Start at the state capitol building, run to Provo 50 miles away, and then turn around and run back!

The wheels were put in motion, plans were made, and I'm going to give this thing a try next week. I'm planning to start Wednesday morning, June 4th and run with no crew, no support. I'll just carry what supplies I may need and then bring a debit card to stop at gas stations along the way to refill my water and get food.

I've always been a fan of densely packed calories, with a particular fondness for Hostess products. So just for fun, and just because they'll be available, I'll plan to eat a steady stream of Hostess along the way to get the calories needed to run that far. 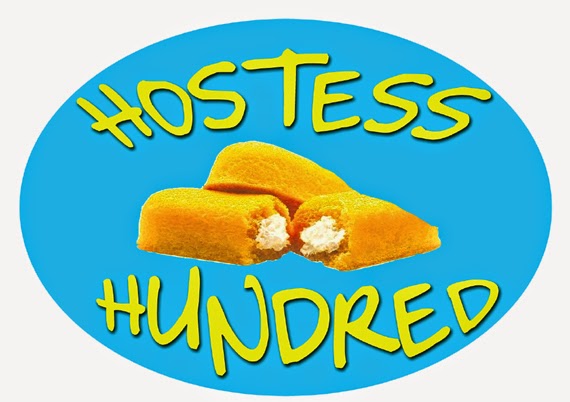 I'll be honest, the thought of running that far on a road sounds daunting. It's definitely out of my comfort zone. And I like that. I wonder if I'll go crazy stopping at approximately eight bajillion stop lights. On one hand I imagine that will add a lot of time to the total run, but then on the other hand it might be a good way to control my pace and force little mini breaks.

Maybe at the end of the run I'll be saying that I'd rather fly in an airplane while holding a cat and eating cream of mushroom soup and rocking out to Celine Dion. But there's only one way to find out.
Posted by Cory Reese at 8:06 AM