I Could Have Drank My Weight In Pina Colada Slurpees

Tuesday was the JEM. It's about a ten minute drive to get to this gem. I'm having a very hard time dragging my carcass out of bed early in the morning lately but the views made me glad I did. 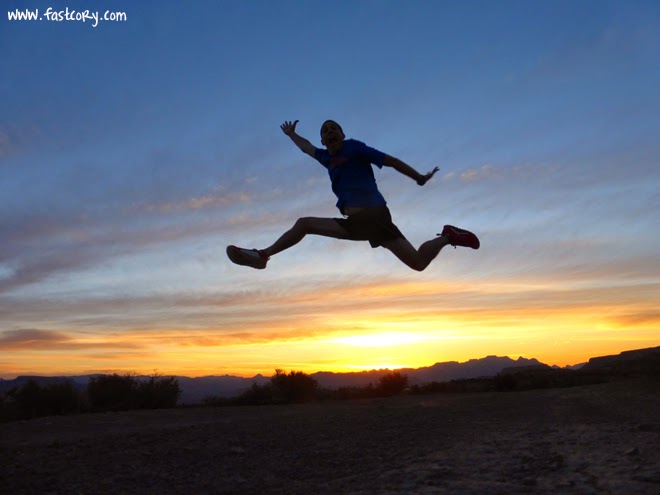 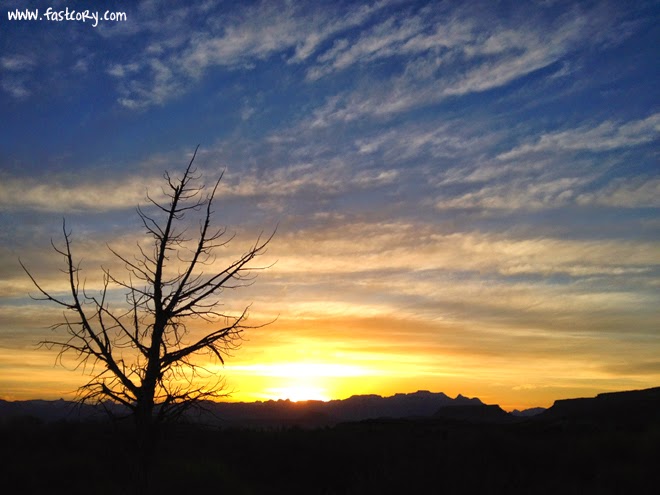 It's cool to be able to see the sun rising against the silhouette of Zion National Park. I'm so spoiled to live this close to seriously incredible trails. 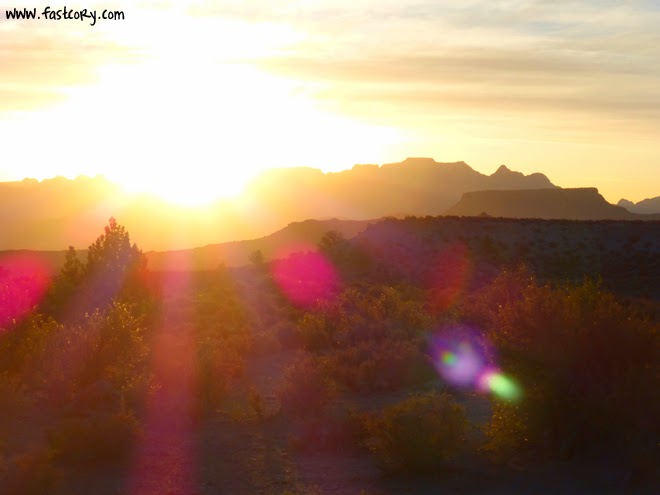 The JEM also travels alongside Gooseberry Mesa. One of the sections of the Zion 100 climbs 1,500 feet in less than a mile to get to the top of this puppy. 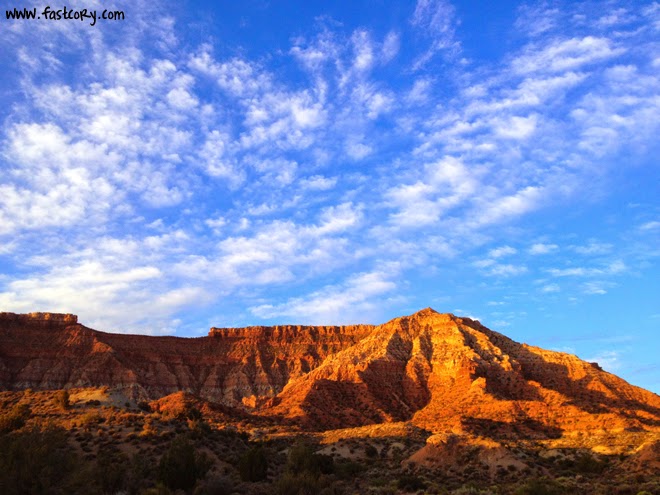 Wednesday included a run to Toquerville Falls. I planned to run here frequently over the summer to train for the Bear 100 because it is a very hard run. But I might have to change my plans. Because on this run and the previous one I got eaten alive by deer flies. I applied bug spray with 40% deet before the run. And I even brought the can of bug spray in my pack just in case! 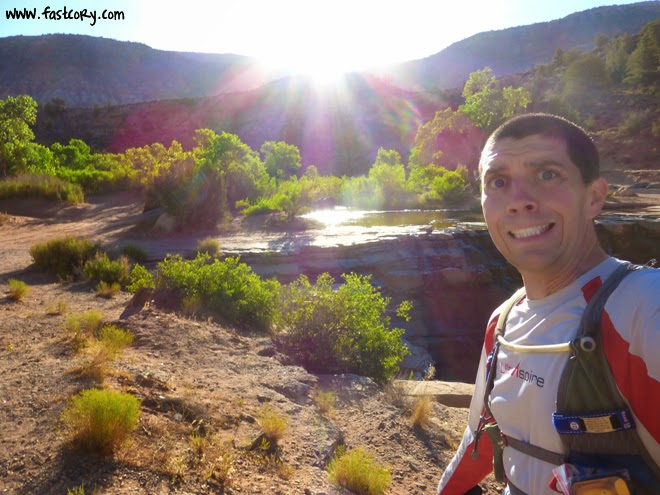 I decided I'd add some extra miles and run to the top of the mountain to the Toquerville cell towers. That climb added another dimension of brutality to the run (which was steep enough that there wasn't much actual "running"). But the view at the top is cool. That little line is the freeway running through southern Utah. 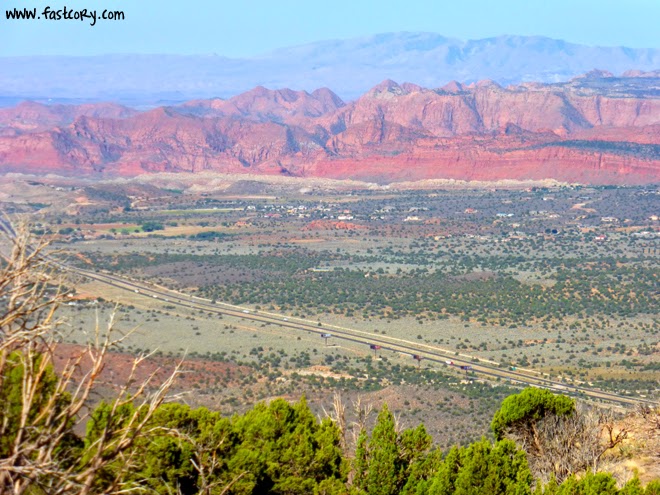 It was SO unbelievably, unawesomely hot. 4.5 hours out there and the temperature was somewhere between 91 and 762 degrees. I was a little tight on water and next time I'll bring more with me. I swear to you I could have drank my body weight in pina colada Slurpees out there. SO unawesomely hot. 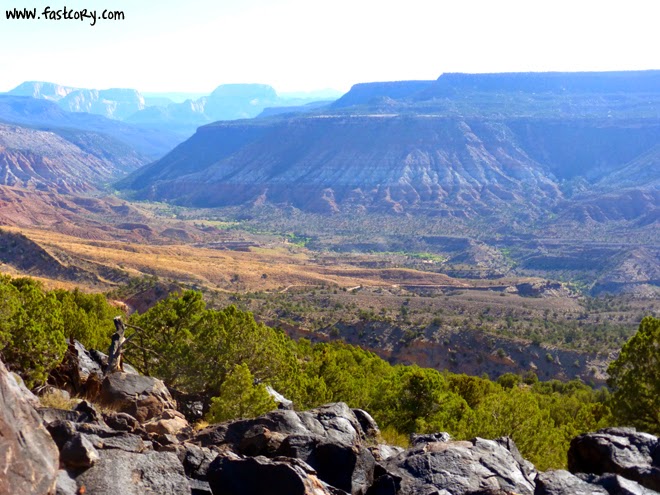 It hasn't rained here since like 1984 so the route is bone dry and some sections have dirt that seems like moon dust. With each step a cloud of dust flew up (and right into my shoes). It was like running on powdered sugar. 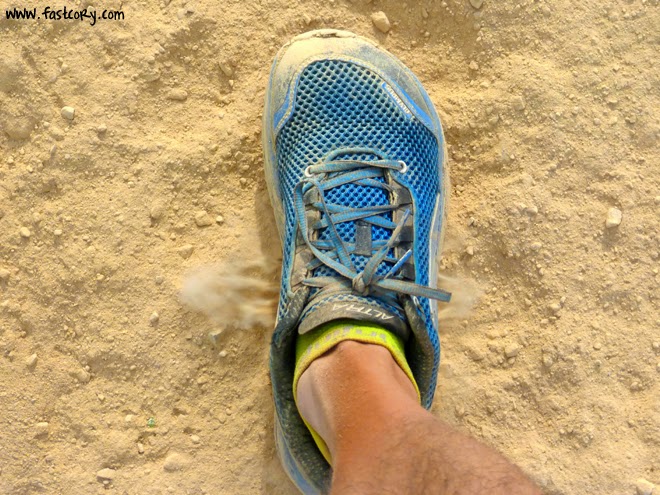 I love my back yard of trails, hills, rocks, and powdered sugar. 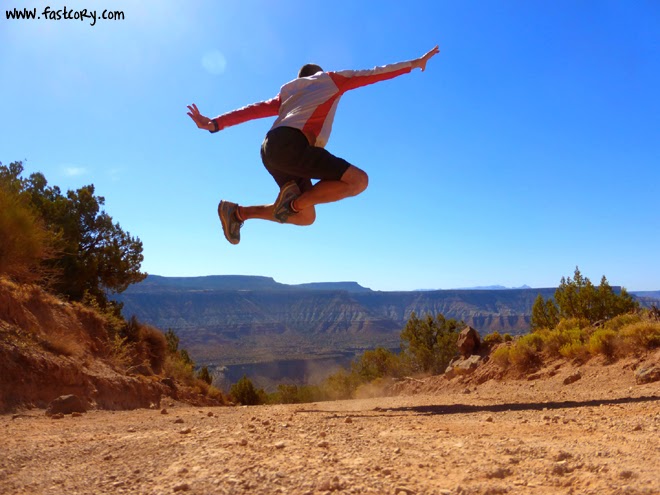