Well, That Was Really Embarrassing

(And every word of that previous paragraph, every syllable is a complete lie.)

I'm breaking Dr. Cheese Cakefactory's rule and I'll tell you a story that has NOTHING to do with my pictures. I'm doing this for a few reasons:

1) I believe the story is funny.
2) You've heard me talk enough about my love affair with Toquerville Falls lately. I went there again last week and caught an amazing sunrise. But you probably don't want to hear AGAIN about Toquerville Falls. So I'll just show you the pictures while weaving in the completely unrelated story. 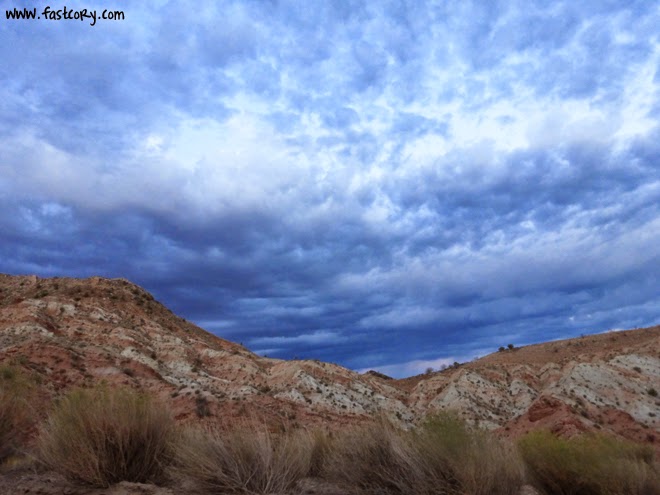 My sister-in-law Rachel had surgery last week. One day we were watching her kids and I called Rachel. "Rach, what do you want? A Diet Coke? A Slurpee? A shake? I'll bring something over to you." She decided on a Diet Coke from McDonald's. 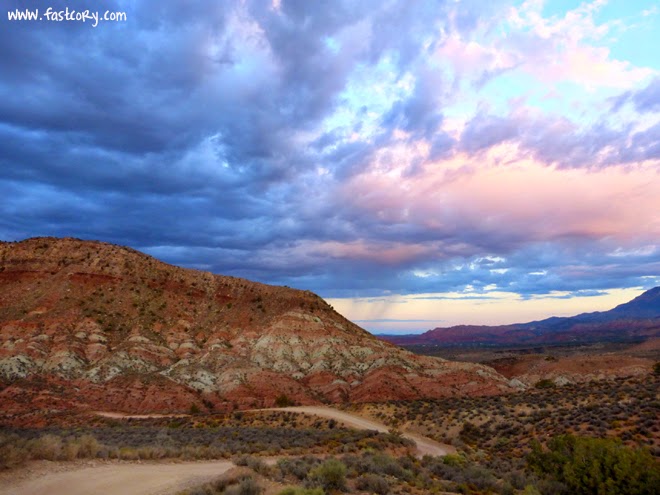 Well, our McDonald's is connected to 7-11. And our 7-11 has wonderful Diet Dr. Pepper. So I thought "Great! I'll get Rach's Diet Coke at McDonald's, then walk 10 feet away and buy myself a Diet Dr. Pepper!" 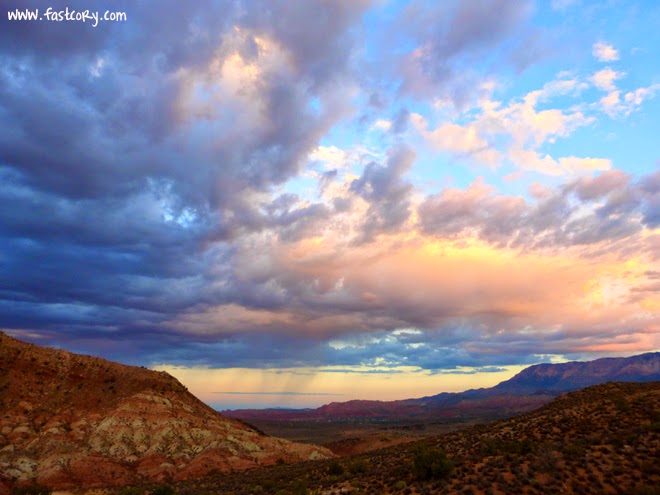 I had my daughter Kylee and Rachel's son Jude. So I bought the Diet Coke from McDonald's. Then I walked over and bought my Diet Dr. Pepper fountain drink. The line was the longest I've ever seen there. Probably 15 people in front of us. People everywhere. Ugh. I should have just got a drink at McDonald's. 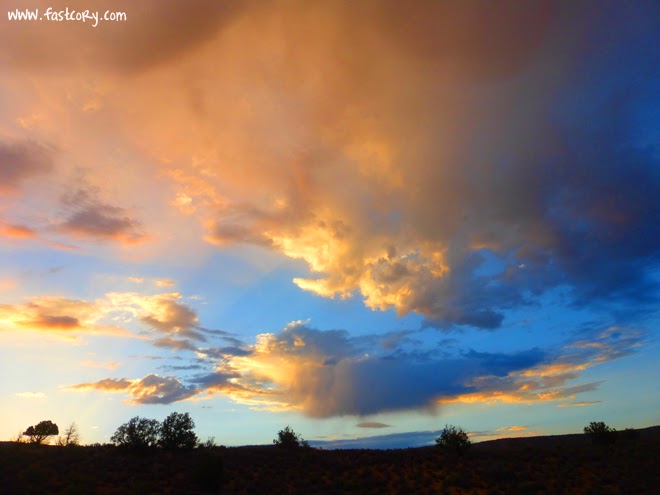 I asked Kylee to hold the Diet Coke. Well, a minute later I looked over and she was holding the 32oz cup upright on her palm because she was holding Jude's hand with her other hand. I said "Kylee, you probably shouldn't hold it like that or else it will fall." No more than two seconds later my feet were covered in Diet Coke and there was soda everywhere. (Warning: fake running picture ahead.) 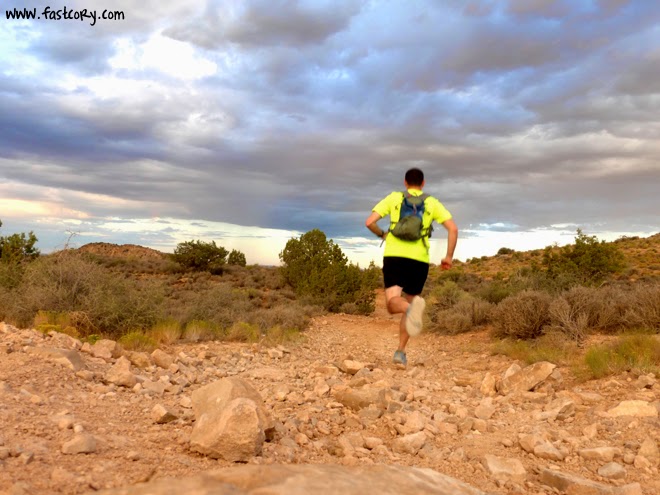 Remember how there were around one thousand people at the gas station? The mess was gigantic. And the clerk was too busy to get the mop. I offered to mop it up but he refused. 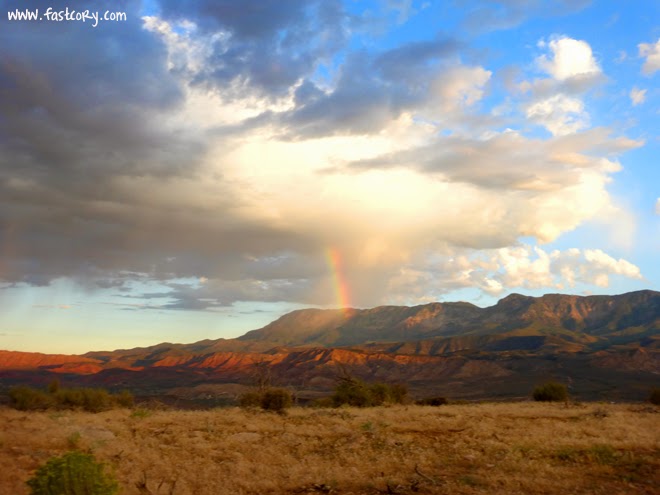 I asked Kylee to go refill the cup with Diet Coke while I stayed with Jude and waited in line to pay for my dumb Diet Dr. Pepper. Standing in the midst of the huge mess we just caused. People everywhere. 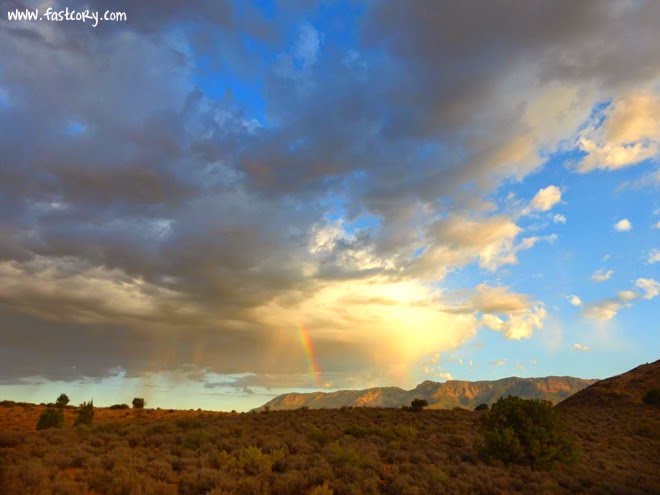 Kylee came back with the cup full again. I FINALLY paid for my dumb drink, and then we went to get in the car. There was some soda on the Diet Coke cup so I wiped it off with a napkin. But more drips kept appearing. Then I noticed that the plastic cup had a crack in it. 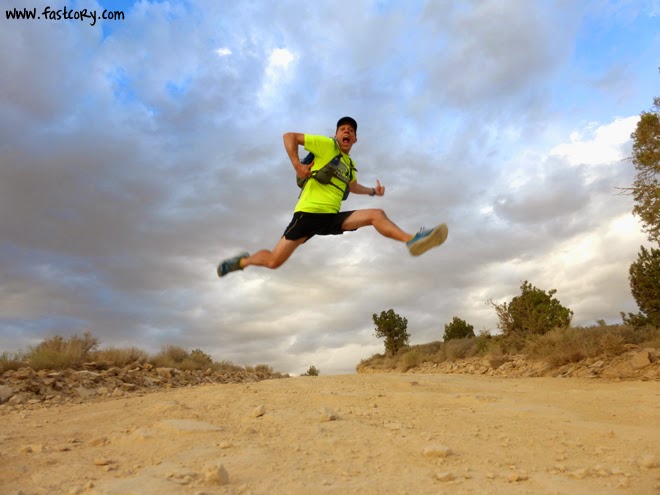 "You've GOT to be joking," I thought to myself. So I got out of the car and threw the nearly full, leaky cup of Diet Coke in the garbage. Then I got in the car and drove around the building to the McDonald's drive through. In a slight growl I said "One large Diet Coke please." I was coming to the realization that buying two fountain drinks had taken nearly a half hour. 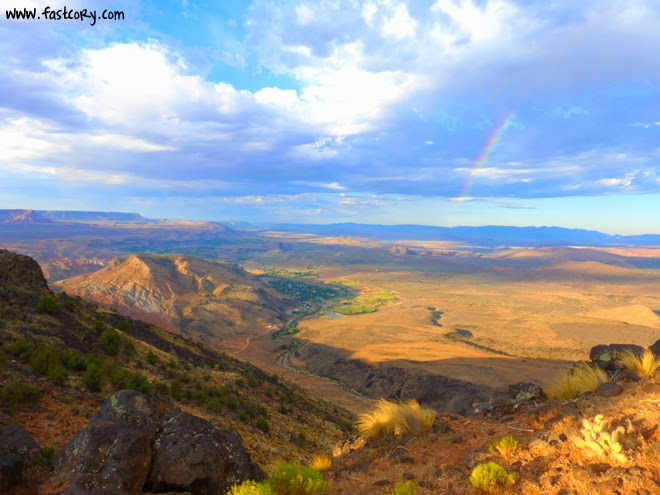 And of course the guy at the window handing me the large Diet Coke was the same exact man who handed me a large Diet Coke around ten minutes beforehand. I grinned a little but didn't go into the whole story of the adventure it had been to buy this drink.

Kylee said she was sorry. I smiled and told her it was my fault because I shouldn't have asked her to hold the drink AND Jude's hand at the same time. Despite the mess we made, I'm sure glad it happened. Because I guarantee that every single time I go buy myself a Diet Dr. Pepper at 7-11 I will laugh. 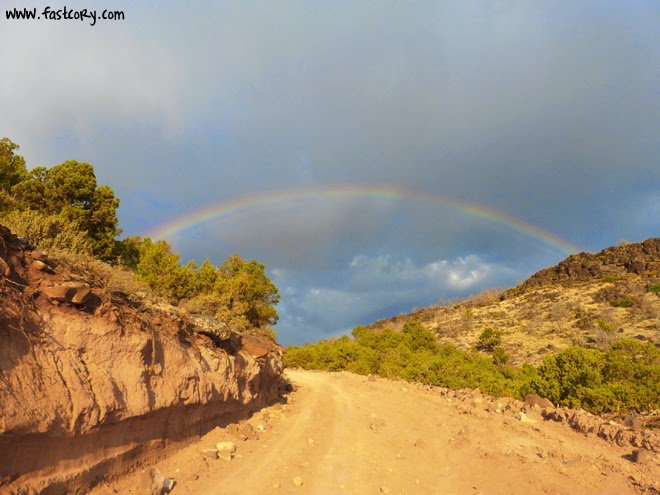