The Tale Of The Three Unwise Men - Runner Edition

I'd like to tell you a tale of the Three Unwise Men (and give a few tips on how to hopefully avoid being unwise).

I met the Three Unwise Men at the Bear 100 a few weeks ago. We had plenty of time to become acquainted in the first 12 miles of the race. The trail was almost vertical. It was a straight climb up for 12 miles. It was like being in a fun conga line. For hours. But without the Caribbean music. And instead of people downing shots of alcohol they were downing shots of Salted Caramel Gu. 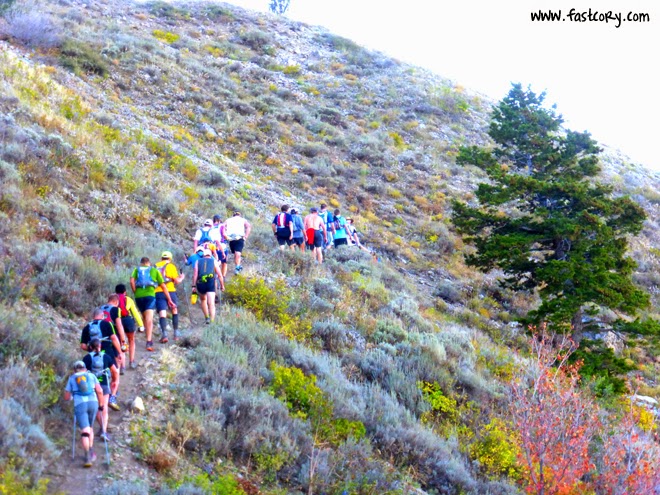 When you're in an hours long conga line it's fun to talk with other runners. I was next to the Three Unwise Men and we talked about some of our favorite races. I found out that the Three Unwise Men were all friends and planning to run the whole race together. And I learned that for each of them this was their first 100 miler.

In those steep climbs there was almost no running. It was so early in the race that it would be foolish to exhaust your energy with 90 more miles to go. But you know who was doing some running? Yep. The Three Unwise Men. I could hear them panting and out of breath. Not smart. 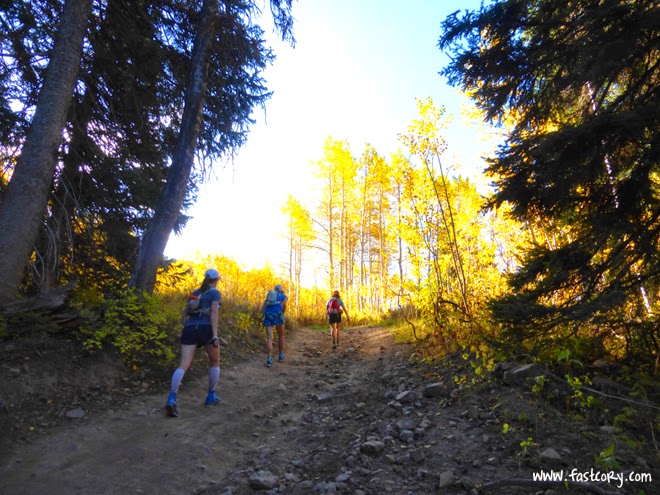 They got to the first aid station before me around mile 10. I grabbed a drink and a few pretzels and got on my way. Soon afterward we reached a long, steep descent. I ran alone for a long time. And then I heard runners coming up behind me. It was the Three Unwise Men. They must have spent quite a while at the aid station. They were barreling down the trail as fast as they could go. The exact thought I had as they screamed past me was "Those guys aren't going to finish the race. They are destroying their legs. This isn't going to end well." I hoped I'd be wrong.

At mile 30 I could see some runners up ahead that I was catching. One was walking like Frankenstein. The others were shuffling uncomfortably. As I got closer I saw that it was the Three Unwise Men. I passed by and asked if they needed anything. I never saw them again for the rest of the race and learned that they all dropped out of the race.

The Three Unwise Men made some really, really dumb mistakes. They ruined their chances of finishing within the first 20 miles of the race. I'm not putting them down at all because I have made those same mistakes and many, many others numerous times. Take, for example, the Javelina Jundred in 2012. I made really dumb mistakes that left my legs destroyed and writhing in pain in the middle of the night. I didn't finish that race. 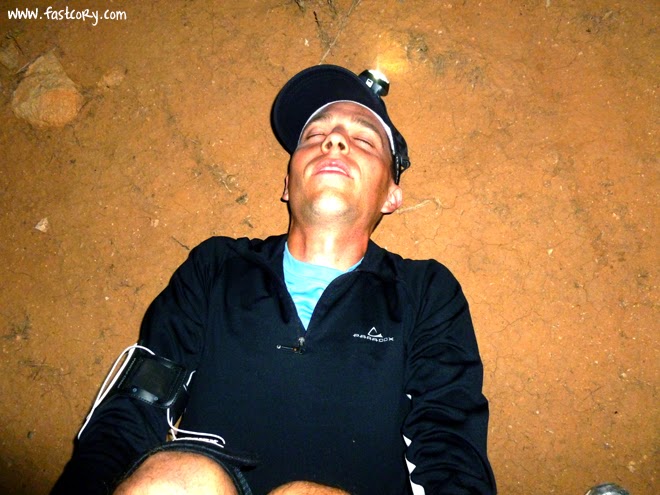 I am far from being an expert. I still have so much to learn. After finishing fourteen 100 milers here are some tips I've learned that apply to racing, whether you're running a half marathon or a 100 miler.

1) Pace yourself. Trust yourself to go uncomfortably slow early in your race. It's so hard to be patient and hold back at the start when everyone else is speeding by in an adrenaline filled frenzy. But being patient in the beginning will pay ENORMOUS dividends later on in the race.

One of my most memorable experiences was at the 2012 St. George Marathon when I paced very conservatively early on and was able to go fast at the end. In the last 7.5 miles I passed 436 runners and was passed by 2! (Cool chip timing can show stats like that.) It was an unbelievable feeling to be going so fast at the end instead of doing the marathon death shuffle for the last 7 miles like I had typically done before.

2) Be aware of where you are at in the race. In a 100 miler I really make an effort to NEVER let myself get out of breath for the first 30 miles. In that time I also NEVER bomb down hills at full speed. Don't blow up your knees and quads when you still have half the race to go.

3) Bank energy, not time. In my first marathon I felt so good in the first ten miles that I went faster than my planned pace thinking that if I was feeling good I might as well bank some time for later in the race. So, so dumb! That brilliant strategy resulted in a ten mile death shuffle. It would have been much smarted to bank energy instead.

4) Be smart at aid stations. Nothing can pile on minutes (or hours) to your finish time like delays at aid stations. When you're nearing an aid station make a mental checklist of what you need to do or grab. Then when you get to the aid station, be quick and purposeful. Unless I'm stopping to dump out dirt or rocks from my shoes, I try to never sit down during a race. 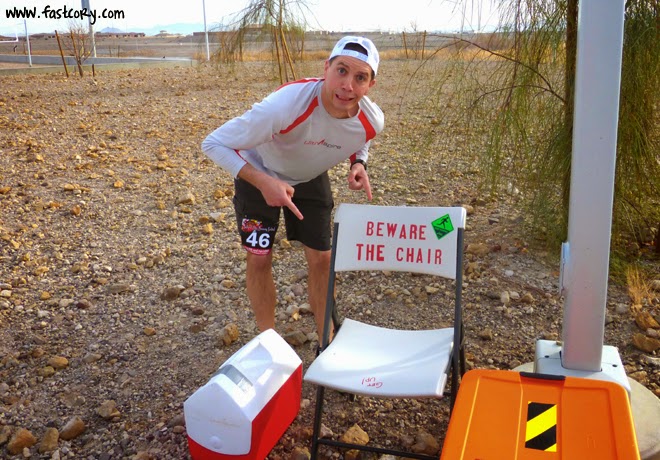 The distance of a race is a hard enough obstacle. Don't make the race harder on yourself than it already is. Reaching the finish line of a race gives a huge sense of accomplishment and you want to do as much as possible to put the odds of getting there in your favor. Do whatever you can to avoid becoming one of the Three Unwise Men.
Posted by Cory Reese at 8:15 AM