New FastCory Bio by "It Just Gets Stranger"!!

I am excited to announce the coolest thing to happen to the Fastcory.com website since that Scott Jurek jumping picture. There is a new bio on the "About Me" link. But this isn't just any ordinary bio. This was written by the Jerry Seinfeld of the internet, Eli McCann from the website It Just Gets Stranger! Eli is brilliant and it's quite the honor to have his write-up. (Even more impressive considering a minor detail that we've never actually met in person.) Here is the bio Eli wrote: 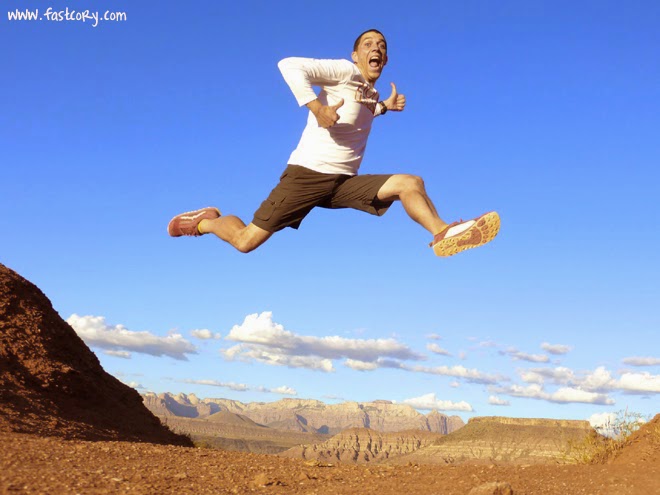 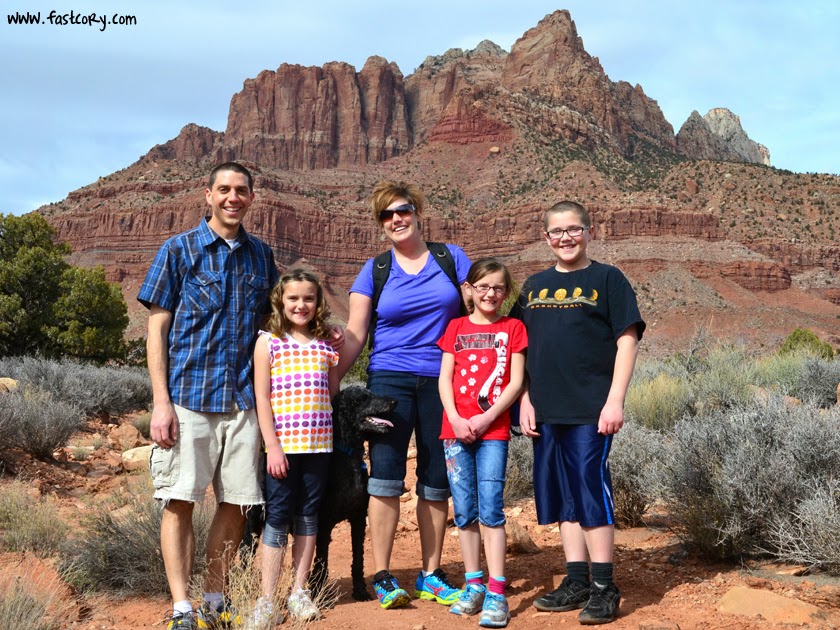 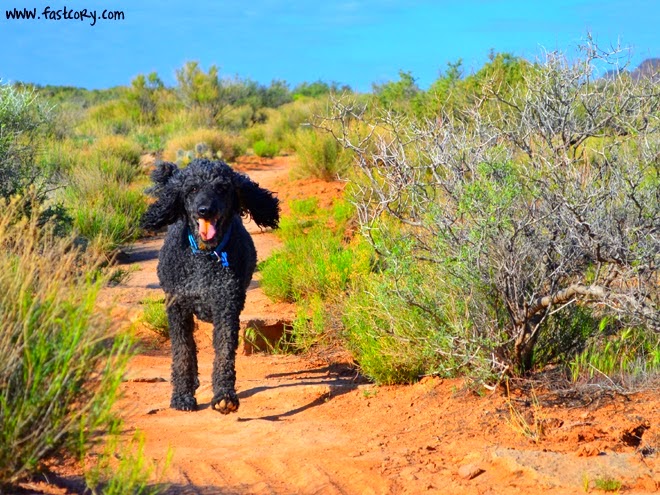 
See, I told you he was good! You can go read more of his writing at HERE. I'll get you started if you'd like. Here are some of my all time favorite posts on It Just Gets Stranger. I guarantee you will be sobbing with laughter.