THIS is what the doctor's office looks like in Hurricane, Utah. 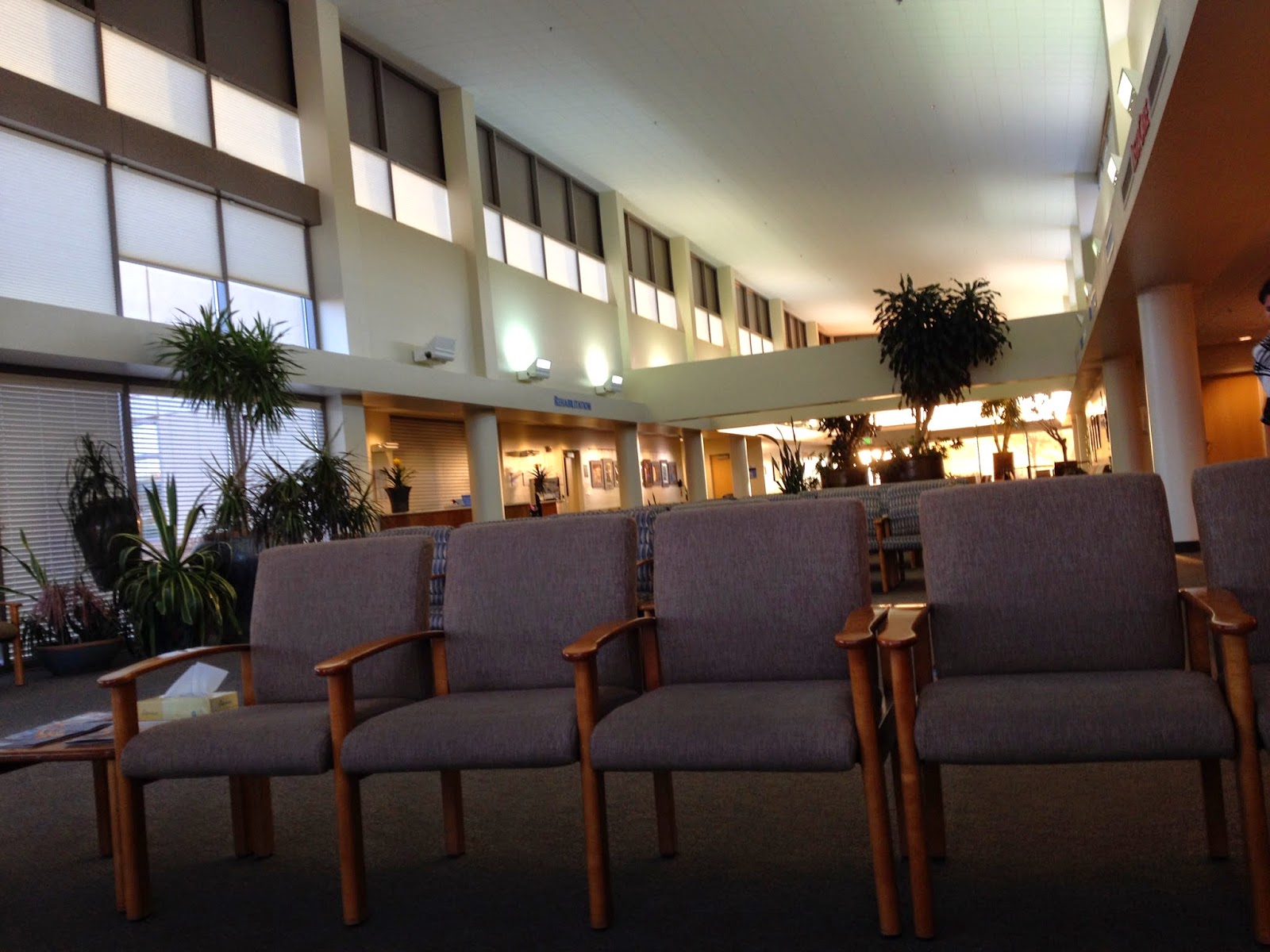 And how would I know such a thing? Because, well, I was there last night.

You see, my life has been all sorts of cra-cra since the Jackpot Ultramarathon on February 14th. In the middle of running that 50 miler I kicked a rock which hurt like the dickens. And by "hurt like the dickens" I mean that it felt like an ostrich snapped off my big toe.

Recently I documented my lack luster treatment of the black toenail. Even after that traumatic experience the dumb toe has continued to hurt like the dickens. And by "hurt like the dickens" I mean that I could feel my heart beat in my toe. I wish I was exaggerating.

Two nights ago I attempted another low budget surgery session in my bathroom. Long story short most of the toenail is gone now leaving an exposed nail bed that hurts WAY worse than the dickens. WAY. WORSE.

At this point I could insert a picture of the hideousness that is my toe. I have no doubt that if I did this I would immediately have no friends. Jeff Probst from Survivor would show up in my living room and say "Cory....the tribe has spoken." And I'd be voted off the island. Trust me, it looks downright heinous.

Mel convinced me that I should probably go to the doctor to get it checked out. And Mel thought it wise that she come with me to provide moral support because she knew I might need to get the rest of the nail removed. Which would mean getting shots in my toe. And honestly I can think of exactly zero things that sound more horrible than getting shots in your toe.

My youngest daughter came too because her school had been on lockdown earlier in the day due to a reported kidnapper and we didn't want to leave her home. While I agreed to her coming, I was not thrilled with the idea that my daughter would see me screaming and sobbing like a school girl if I did indeed get the nail removed.

As we sat in the waiting room I was quivering with fear. I was cold and clammy. "Please, please, in the name of all things holy please don't make me get shots in my toe."

Then my name got called to come back to see the doctor. I immediately forgot that my daughter was sitting next to me and a naughty 4 letter word unintentionally popped right out of my mouth. In her ten years of life Kylee has never heard me swear. The look on her face resembled her shocked disdain when she found out how babies are made.

The story has a happy ending. The doctor said he didn't need to remove the rest of the nail. No shots! It took every ounce of will power to not hug him while softly whispering "I love you."
Posted by Cory Reese at 8:02 AM