My Suggestion When Your Run Is Really Crappy

You know how you have those runs when things just don't click? It's like you're running in a universe where Twinkies don't taste good......and Barry Manilow makes enjoyable music......and the Utah Jazz actually win (instead of ripping your heart out and then doing the River Dance on top of it)?

It's basically that run where your body and your intentions just aren't on the same page. You know what I mean? Do you have those sometimes?

Of course you do. Because every runner does. Because running isn't always like riding atop a unicorn as you travel across the sky with a heaping bowl of Lucky Charms waiting for you at the end of a rainbow.

I had one of those on Saturday. I had good intentions. I hoped to get some miles in. I wanted my pesky right knee to cooperate. But things just didn't click. I did, however, see some beautiful stuff. I present to you Exhibit A: 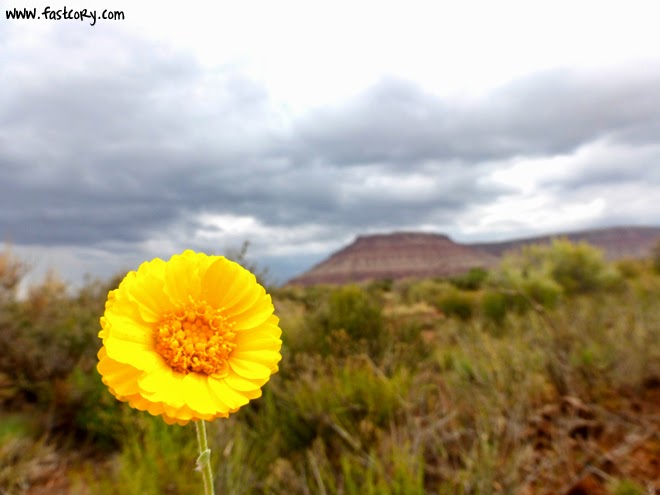 I went to one of my familiar stomping grounds. It's the back side of a route to the top of Molly's Nipple. And what sucks is that because my run was crappy I ended up surrendering early and turning around. I didn't even get any pictures of Molly's Nipple to show you that Molly's Nipple actually looks like a nipple. So in your mind you'll just have to imagine nipples and instead look at this pretty mesa which in no way resembles a nipple. 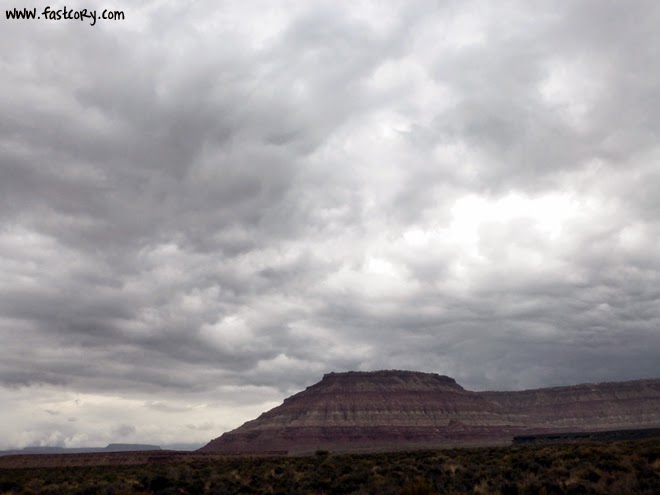 There were some storm clouds rolling all over the place. The ground was a bit soggy but I managed to avoid the complete downpour and only caught some sprinkles. 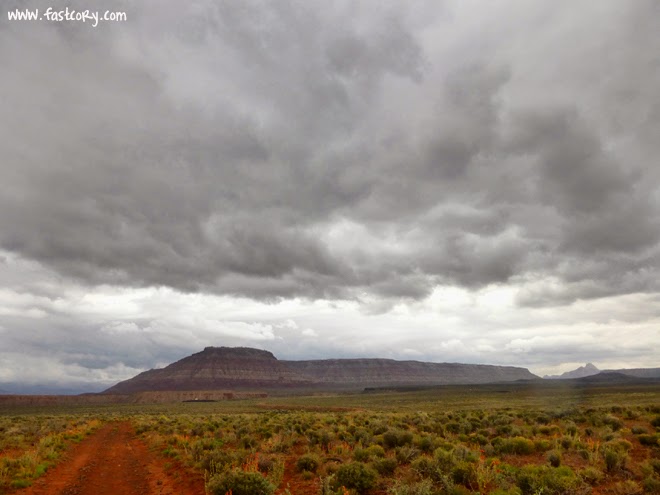 I tried to fight through the crap. (Okay, that didn't come out right.) About 99% of the time I think it's best to keep pushing because it's good to teach your body to persevere and do hard things. But this was the 1% time when I knew staying out there wasn't going to help matters. 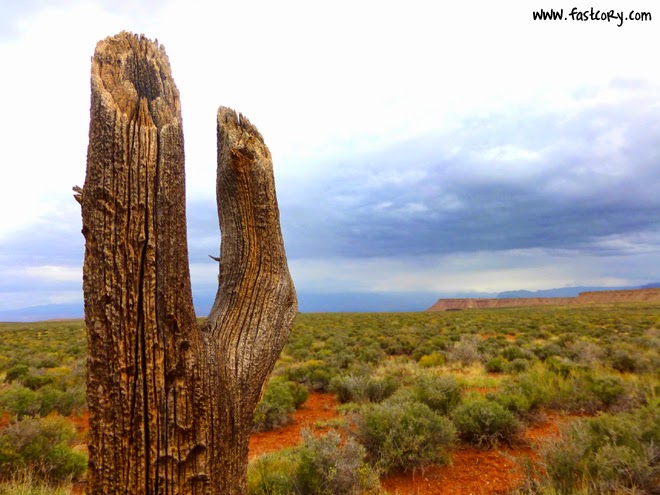 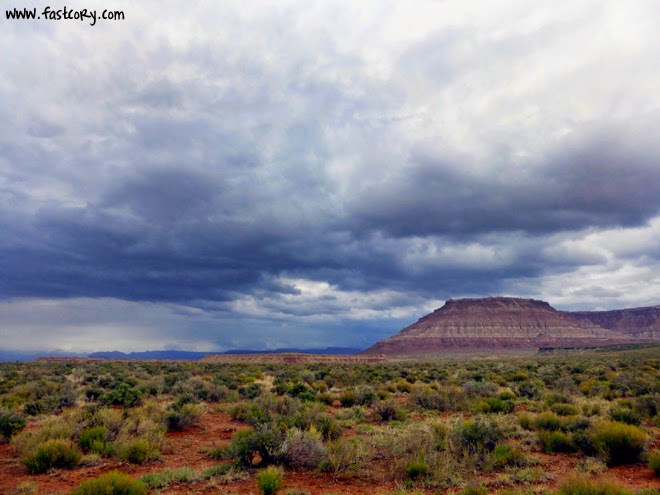 My immediate instinct is to get frustrated or discouraged when things go crappy. Sometimes it's really difficult to find the ray of hope, the positive light when things aren't going right. But usually if I look hard enough I can find it. 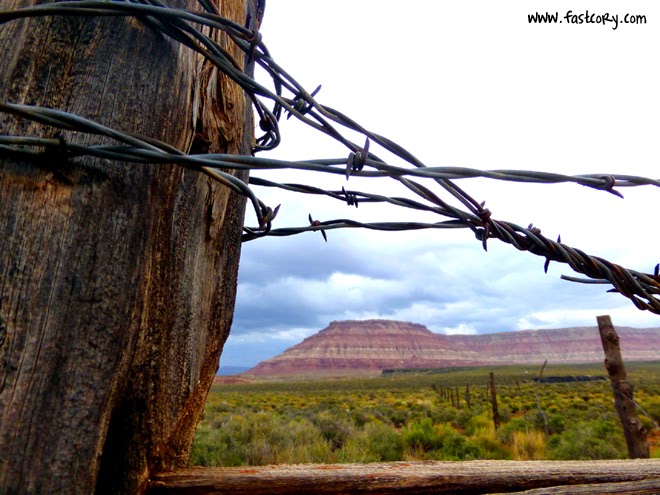 So may 99% of your runs be amazing jaunts across the sky with unicorns and a post run meal of Lucky Charms. And for those 1% of your runs that are royally crappy, just smile. Things will get better. They always do. 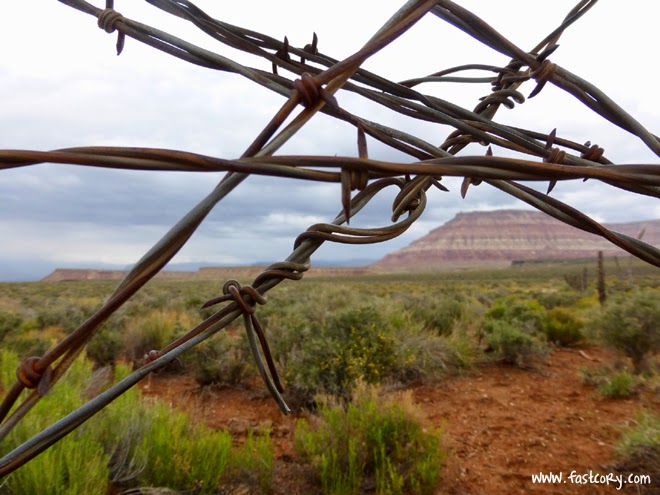