Top 40 Under 40 In Magazine, and My Legs Started Crying

About a month ago I got an email from a writer at St. George Magazine wanting to do an interview because I had been selected as one of the people for this month's issue of the Top 40 Under 40. I was surprised and honored. 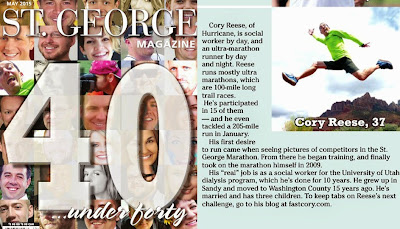 My running has taken me to some amazing spots lately. For example a steep road to the top of Smith Mesa. 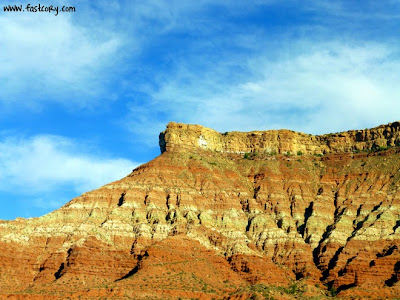 I rarely run on roads but this seemed like a good place to make an exception. It was good training to get faster leg turnover on really steep ups and downs. It climbs then descends around a billion feet within the span of a few miles. It literally makes your legs grow tear ducts just so that they can start crying. 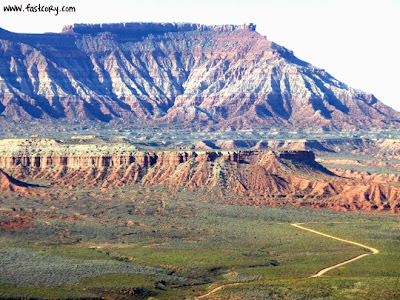 I've never seen this type of wild flower in our area.....until this year. And now they are everywhere! They are seriously beautiful. 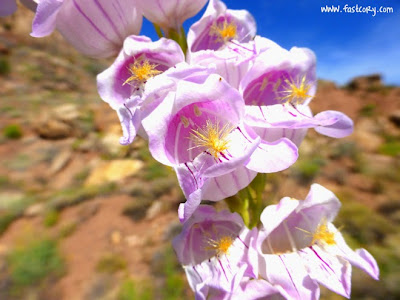 It was hot and my legs that now have tear ducts were crying - but it was an amazing feeling to actually be running fast. Even though fast for me is a super slow recovery pace for most, I was in heaven. 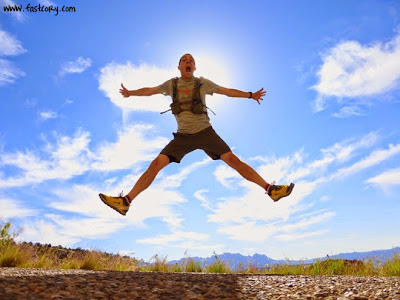 After a couple hours running up and down that hellish beast I headed back to my car. But not before taking one last picture of the amazing views that were surrounding me. (My legs cried all the way home.) 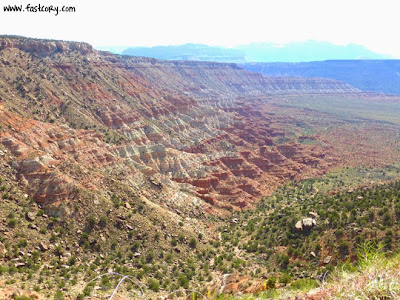