For my last kind of long run before the race I headed to heaven. No, I'm not talking about Cheesecake Factory. I'm talking about Zion National Park. 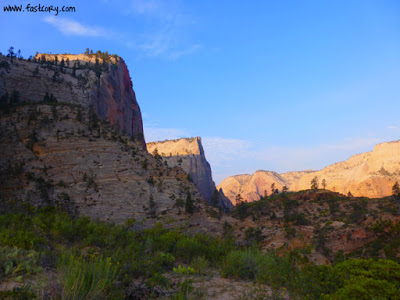 When I got to the top there was one other guy there. We talked about nerdy things like cameras and running nutrition. Then we offered to take a picture of each other. We almost hugged before parting ways. 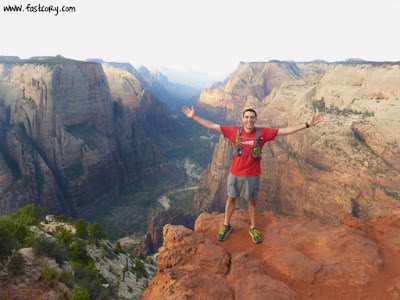 After making it to the top I headed back down the narrow trail to the bottom. I'm a little bit afraid (okay, terrified) of heights. There are only a few sections of trail that make me just a little nervous. Parts of the trail are literally cut into the mountain: 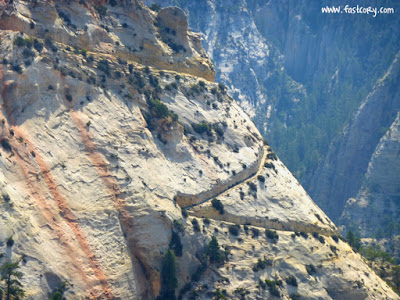 The trail goes through this cool slot (which also happened to be the only section of the trail that wasn't nine jillion degrees). 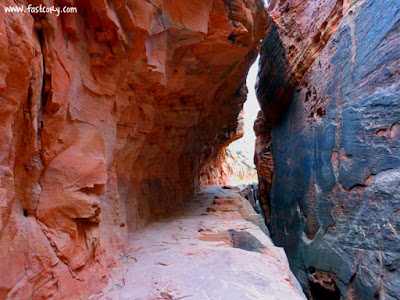 On my way down I passed people going up. Every single one of them did a double take when they met me again on their way down as I was going up for the second time. Three people asked why I was going back up. A trail this awesome is worth doing twice. (And when I told them I was training for a 100 mile race they thought that was the dumbest idea in the world.) I'm just a squirrel trying to get a nut. 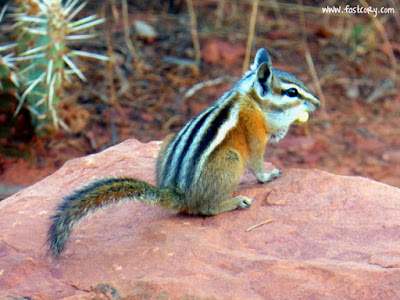 Summit #2 was just as splendid as the first. 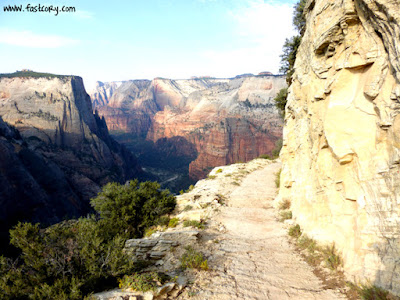 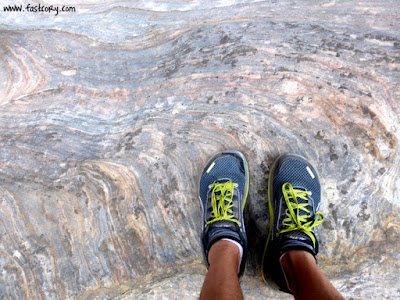 I felt good for all 17 miles. It feels like everything has come together for my Wasatch training and I'm going in as well prepared as I could hope for. Even being well-trained I have no doubt the race will chew me up and spit me out. I never take a finish line for granted. I sure hope I find that finish line. I can't wait for next week's adventure! 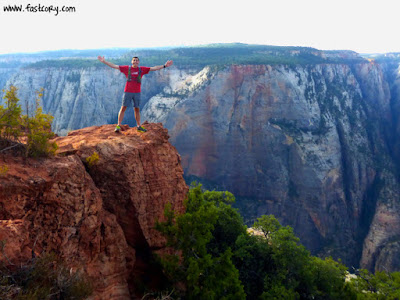