I Hope Hallucinations Are Funny

I have been reading a book called “Running Through The Wall: Experiences With The Ultramarathon” which is full of personal stories of race experiences. One guy wrote about being so upset during an ultra when he saw that a fence had been put right across the trail. He was livid at the race director for putting a fence across the trail. He was relieved that the fence started to evaporate when he got closer. Later he saw a grand piano do the crabwalk across the trail.

Let the hallucinations begin! I hope that if I do indeed go nuts during the ultramarathon, my hallucinations allow me to fly for a while during the race. I would also enjoy being able to run a few miles with Chris Farley. Now that would be funny! He would keep me laughing the whole time. I hope my hallucinations won’t mind that he died a few years ago. 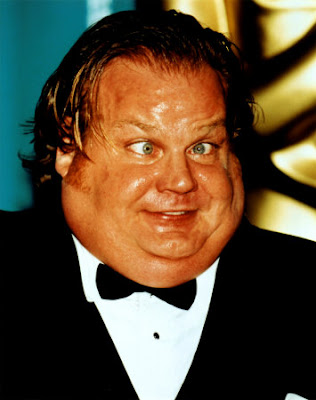