We have finally returned from a week on the Virgin Islands. I am not exaggerating when I tell you that I ate my weight in Double Stuff Oreos, candy, and coconut ice cream. I'd assume this was not the wisest fueling strategy for the 50 miler coming up next weekend. Currently my blood stream is 84% sugar.

Our friends Darin and Shelley (far right) had a time share and invited us to join them on the trip, so we've been planning it for two years. Joining us were their friends, and our new friends Brad and Christy (center). We all had a blast together. 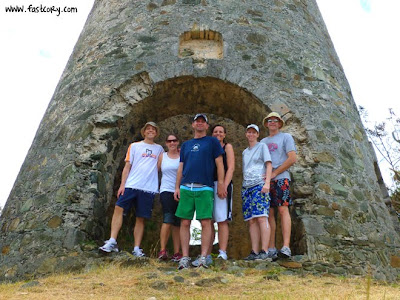 Instead of giving you the boring Travel Channel play-by-play of everything we did, I thought I'd just hit you with some of the highlights.

The condo we stayed at had a nice little beach where we hung out the first night. This was my one and only jumping picture on the island. The moment I hit the ground I knew something had gone terribly wrong. I instantly knew that my jump looked like a cheerleader. I'm sorry about that. 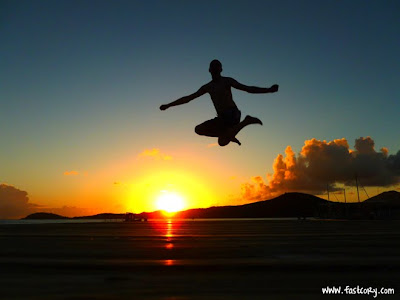 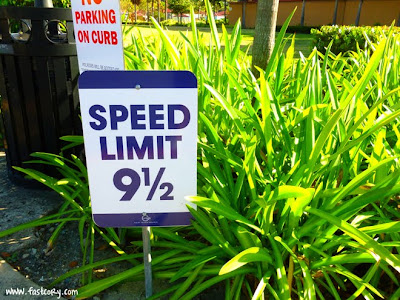 I hoped to get a few decent sunset pictures from the island. Thankfully the sky cooperated on most of the nights. 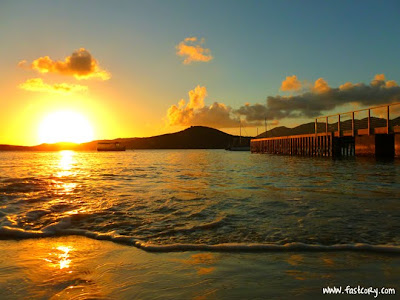 On some of the days we drove to different parts of the island to visit different beaches. (Except for that one day when the girls went shopping. And the boys stayed home and watched March Madness basketball for most of the day. It was funny how they actually thought we'd choose shopping over March Madness.) This was Coki Beach: 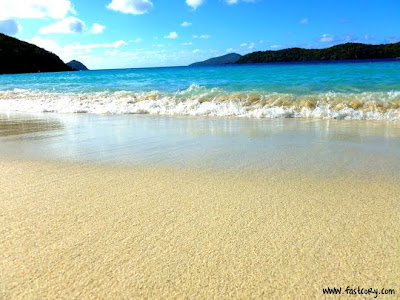 There were big leafs from sea grape trees spread all over the beach. I really liked this one that looked like an autumn leaf: 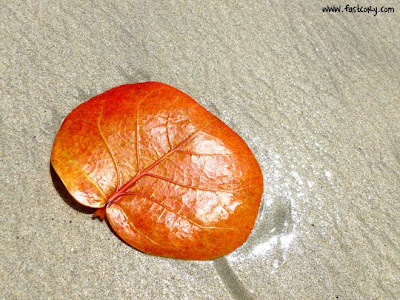 We went to St. Johns and did a hike through a national park. At the top of one particular hike there was a local islander making traditional island food and sharing it with everyone. It is called Dumb Bread. We asked why it was called "dumb bread" and she said "Because smart bread was already taken." 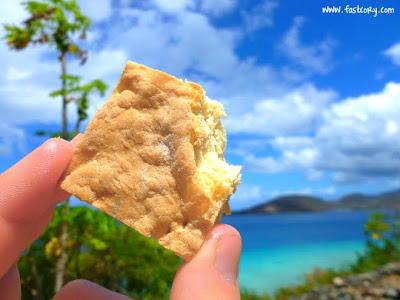 I have nothing to say about the following picture except that these sunglasses were hideous and funny and I should have bought them instead of just trying them on. They are big enough to provide protection for your whole face. 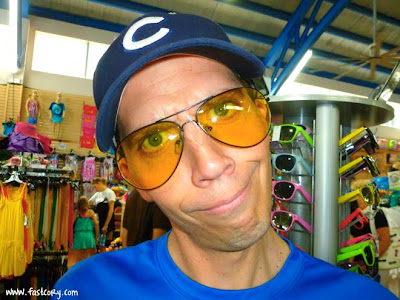 In addition to its human inhabitants, the Virgin Islands are also home to loads of iguanas. We found out that just like their human neighbors, iguanas like Doritos. 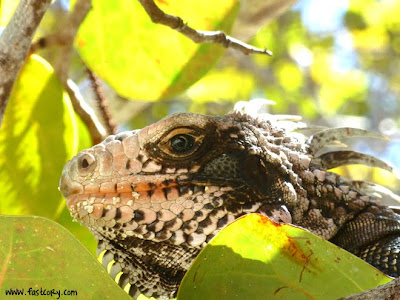 This was one of my favorite sunsets of the trip. The sky looked like it had been splashed with watercolors. 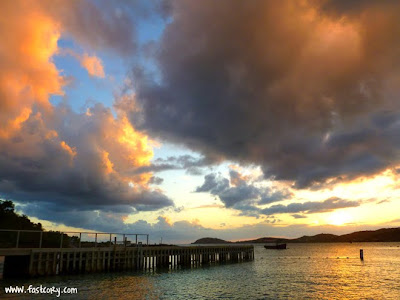 Stay tuned for Part 2 tomorrow with more pictures.....and my national television debut on MTV!
Posted by Cory Reese at 7:10 AM