10 Valuable Lessons I Learned Running 100 Miles In A Week

Last week I achieved my goal of running the most training miles ever in a week. I made it up to 105 miles in seven days which also included a rest day on Sunday. Throughout all those miles I learned some valuable lessons I thought I would pass on to you:

I'm mostly kidding about the whole "Don't run 100 miles in a week." It's certainly doable. And it did help me get used to running on tired legs. (At the beginning of each run my legs felt like rusty, old machinery. It took a few miles to work out the kinks.) I just don't think that mileage is necessary to prep for a 100 miler.

During those 100 miles I saw some pretty amazing things. I can't really explain it but it felt like I became one with the trails. They were me. I was them. (Or that could have been a hallucination one of those times when I was running at 3:00am.) 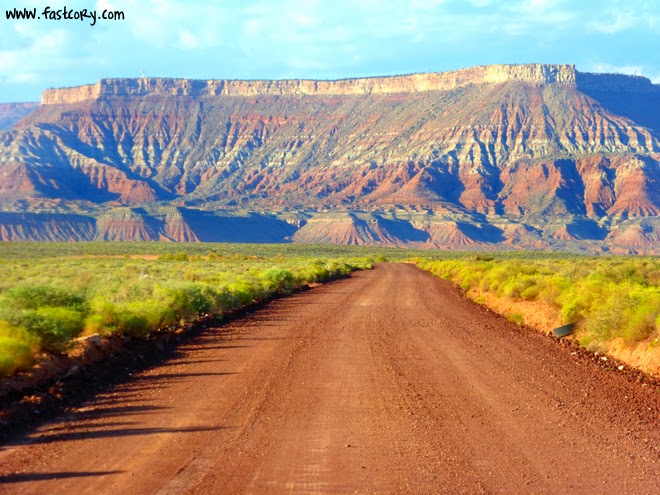 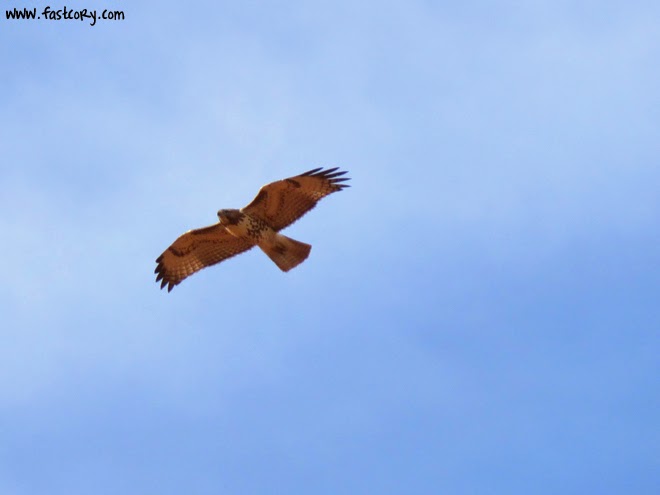 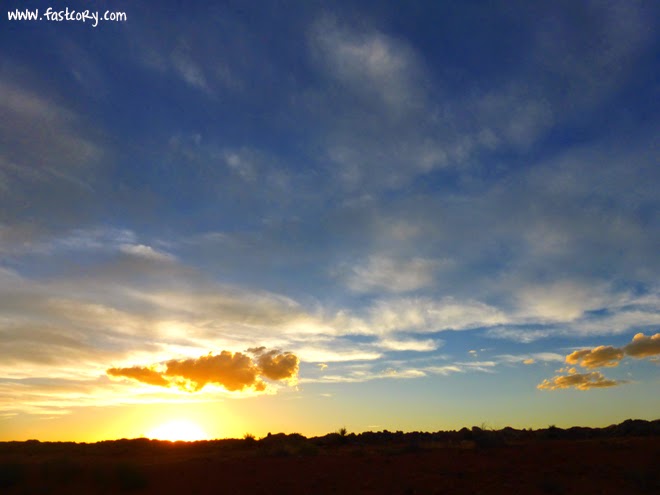 I felt so blessed to have hundreds of miles of trails close by so I never felt bored in all those 105 miles. There was always something surrounding me to hold my interest. 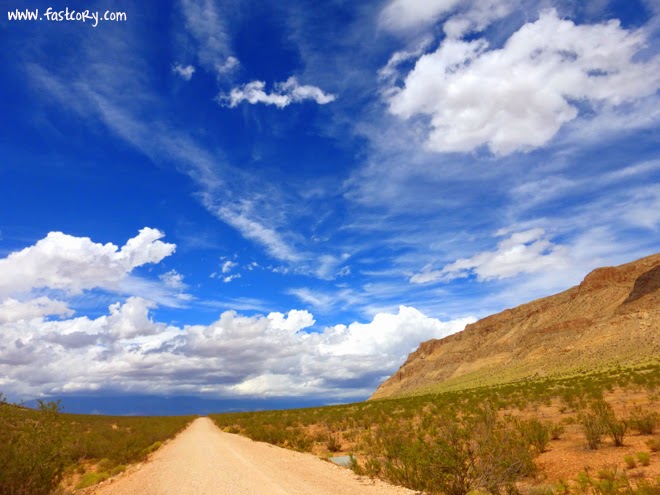 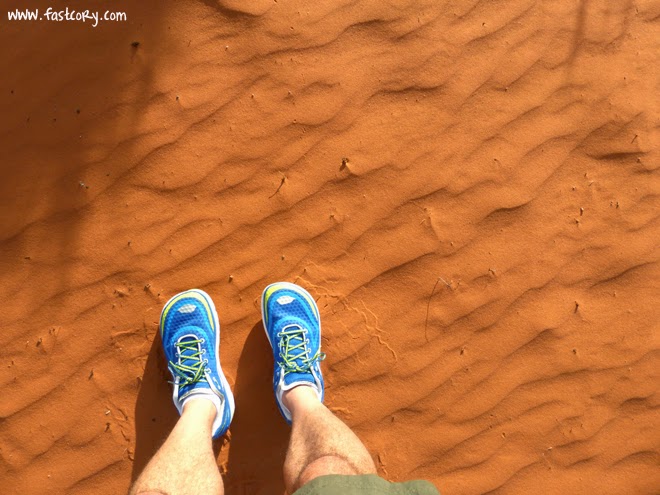 Running 100+ miles in a week forced me to be more conscious of things like diet, hydration, sleep, and taking care of my body. It was definitely a challenge physically. It was quite different than running a 100 mile race though.

In a 100 miler you have only one job for 22-36 hours: RUN. But it was an interesting experience to run 100 miles in a week while also being a husband, father, and employee. Part of this involved me sacrificing to run early in the morning or late at night. But the other part was an amazingly supportive wife who encourages me to continue to challenge myself. One night I was out running and she surprised me by bringing the kids by to say hello and bring some pizza and a soda. I'm so thankful for her. 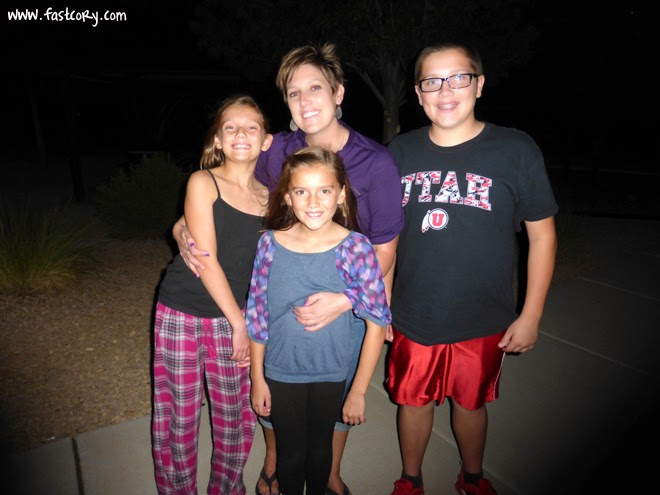 I finished the 100 miles (and added a few more) in one of my very favorite places to run called Warner Valley. It is an expanse of desolate and stunningly beautiful desert. I can't count how many hundreds and hundreds of miles I've run out here and I never get sick of it. A huge storm was chasing me down and the clouds were surreal. 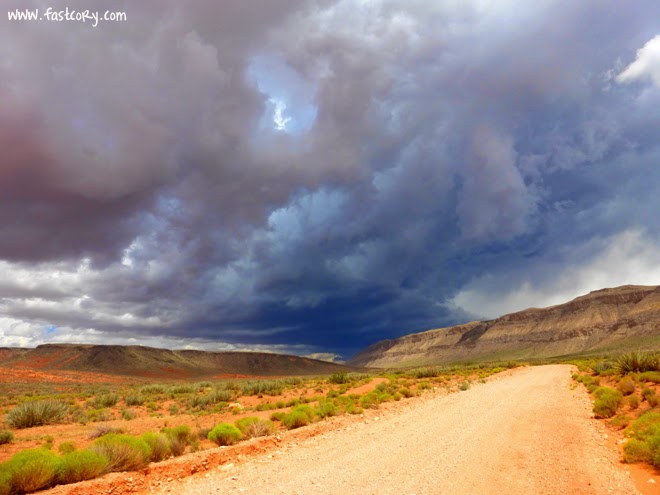 I bought a pair of canes, I mean trekking poles (I got the Black Diamond Ultra Distance Z-Poles) because I figure I'll need them for the Bear 100 in LESS THAN A MONTH. (Oh my. I just gagged a little when I typed that.) The poles have taken some getting used to but I'm starting to get better with them. 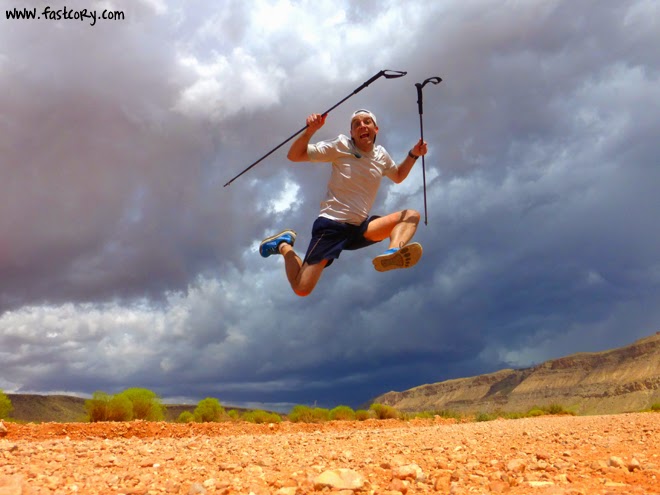 BONUS LESSONS!
#11: Running 100 miles helps you feel more than justified for that enormous cinnamon roll you're going to eat.
#12: Load your mp3 player with podcasts like Trail Runner Nation or Ultra Runner Podcast before you run. I always save their podcasts for my long runs. No Katy Perry. Your ear drums will thank you. 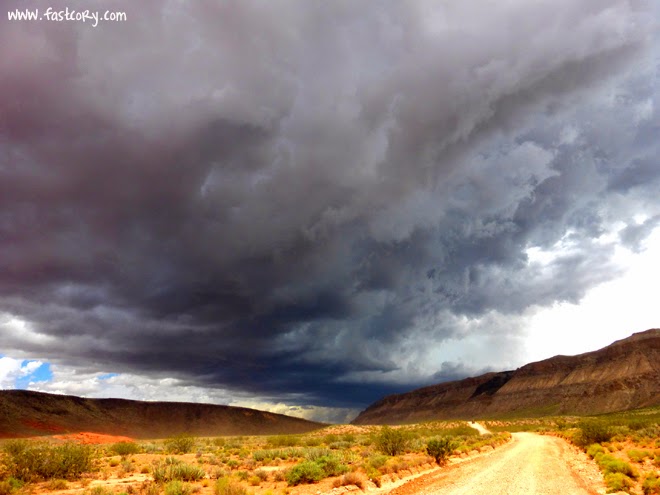 NERD ALERT!
If you're a runnerd like me who is interested in miles, this was my mileage breakdown:
Wednesday afternoon: 21
Thursday: 5
Friday: 4 in the morning, 30 at night
Saturday: 6
Sunday: Rest
Monday: 5 in the morning, 20 at night
Tuesday: 10
Wednesday: 4 early in the morning to be done within a 1 week span
Posted by Cory Reese at 8:09 AM