This Doesn't Happen Too Often 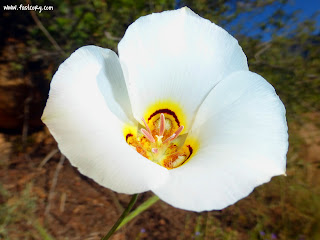 I struggle with running at this time of year. I still do it, but it kind of sucks.

It sucks because I live in a place so ridiculously hot that even Satan would find it inhospitable. That place is southern Utah. I swear, the heat is literally trying to kill me. I managed to get in some shorter runs and a few scorching long runs last week.

The first was a 20 miler up a long, steep, and sometimes rocky dirt road in Browse. I knew my only shot at getting in a chunk of miles was to start very early. 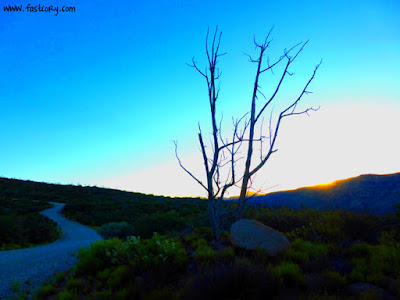 Mercifully I crossed a river a few times in those 20 miles. I took advantage of that opportunity to take my shirt off and soak it in the water before continuing on. When running in the heat, keeping water on your shirt or head makes a HUGE difference. 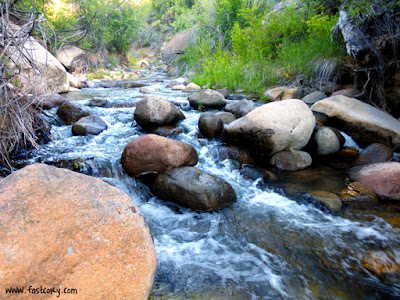 Near the river there were some beautiful wildflowers that I couldn't resist taking a few pictures of. 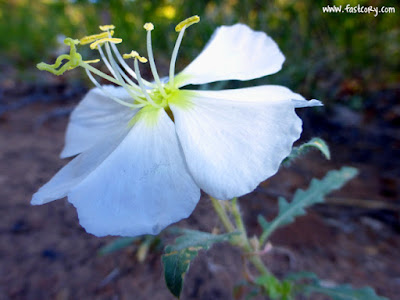 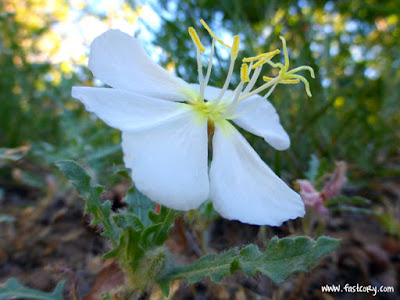 As I ran, the most peculiar thing happened. I felt really, really good. I don't know if everyone else is like this, but those runs happen very rarely where I feel like I could run forever. Earlier this year I had a knee issue that made me fear I would never be able to run normal ever again. So I was filled with gratitude that on a difficult, obscenely hot long run.....I actually felt good. 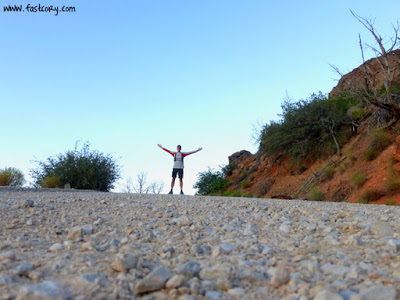 I ran farther than I ever had on this road before. I love that feeling of seeing things for the first time. I reached the top of a hill and had this Sound Of Music panorama open up in front of me. 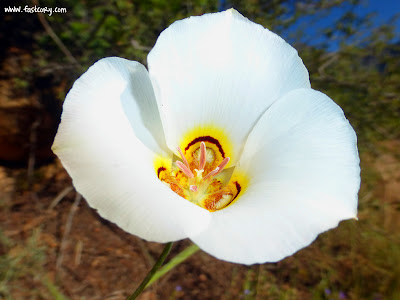 After almost eight miles I reached the old Browse ranger station. Apparently the station was built in the 1920s, and behind it is the only California Redwood Tree in Utah. 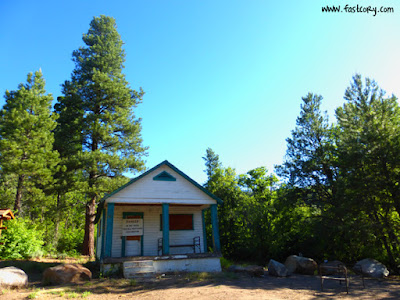 Rumor has it that the tree is more than 100 years old. The tree itself was a bit anticlimactic after all the beautiful scenery I had run through earlier in the day to get up there. 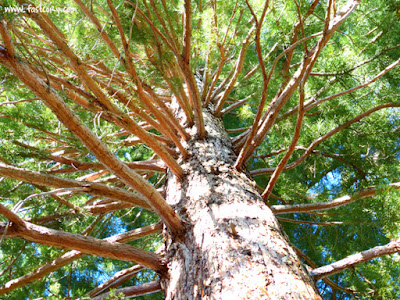 I explored a few other trails at the top, then headed back down without seeing another person the entire time. I love being alone in the middle of nowhere surrounded by awesomeness. 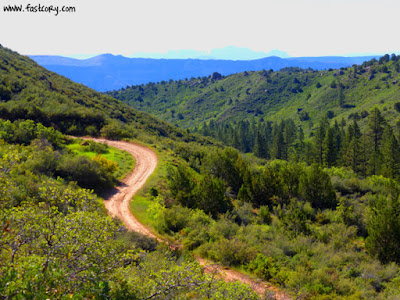 A few days later I ran a 14 miler. The night before, Mel and I went to see Jurassic World, eat popcorn, and sip delicious Diet Dr. Pepper. We got home late. We got to bed late. So we had a hard time getting our bodies out of bed in the morning. A late start meant that during those 14 miles I felt like a rotisserie chicken cooking in an oven. Mel joined me for the first three miles. 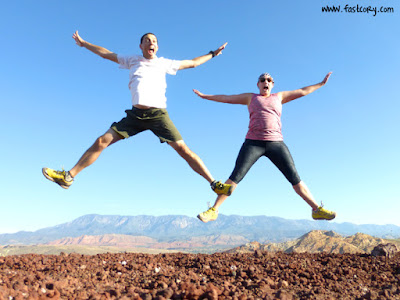 I am thankful my body is cooperating as I ramp up my miles. Even though each run feels like a sitcom called "Watch Cory Get Heat Stroke", the beautiful scenery around here helps distract me from the sound of my skin sizzling.
Posted by Cory Reese at 8:53 PM