What Happens The SPLIT SECOND A Work Conference Ends

Back in September I attended a work conference at Snowbird, Utah. Snowbird is known for world-class skiing. (Not that I would know firsthand. I'm allergic to that cold white stuff.) But during the summer months when the Wasatch Mountains around Snowbird aren't buried in godforsaken amounts of snow, there are some AWESOME trails to be run.

I took full advantage of this work conference to enjoy the trails. I'm a dialysis social worker so during the day I learned about fascinating, intellectually stimulating topics like diagnosing Alzheimer's Disease, and Medicare coverage. (In case you missed it, I was spreading on the sarcasm as thick as Nutella on a tortilla at an ultramarathon aid station.) But the SPLIT SECOND after the conference was over I bolted out the door to get my feet dirty. The destination on night one: White Pine Lake. 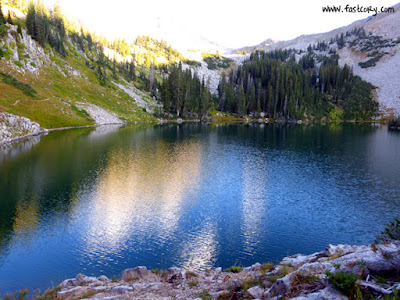 It was the week before the Wasatch 100 race when I probably should have been tapering. But I just couldn't help myself. 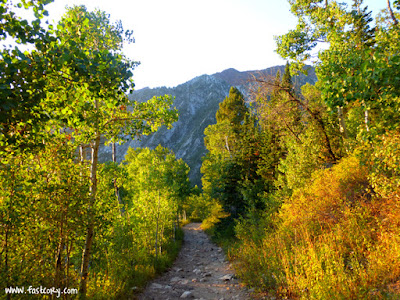 I had my first ever experience coming across a moose during a run. I live in southern Utah where the extent of wildlife I see is lizards and rabbits. It was quite the surprise to come across this refrigerator on legs! 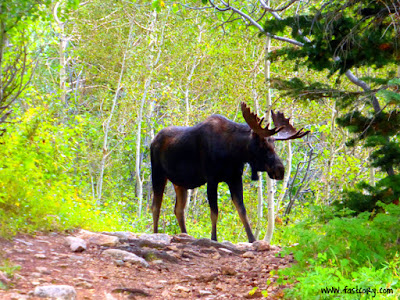 The next morning I ignored my sore legs and left early to hit Red Pine Lake. It was my first time ever running here and the scenery was absolutely pristine. 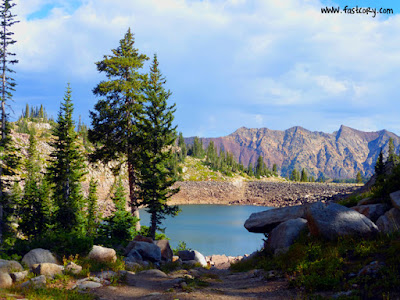 One of the things I love about trail running is being out in nature surrounded by amazingness without another person in sight. This was one of those runs. I didn't see another person the entire time. I enjoyed a celebratory Mountain Dew at the lake and soaked in the scenery a bit before darting back down the trail to shower and get to day two of my conference. 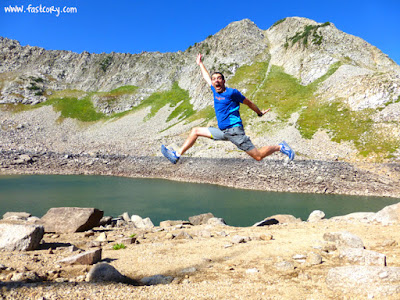 The aspens were changing color and I knew I'd be in for a cold night at the Wasatch 100 the next week. 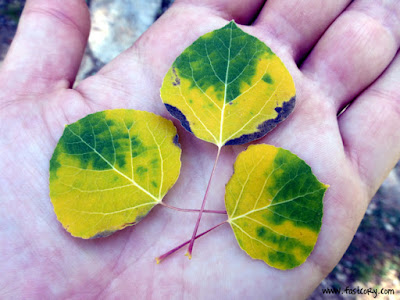 That night after the conference ended I darted out the door, changed clothes, and hit the trails again. This run included a stop at Cecret Lake (no, not a typo). 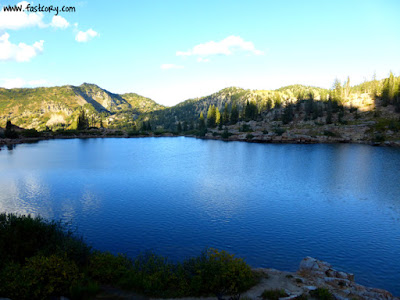 As luck would have it, I came across my second moose! Contrary to how this picture appears, I wasn't riding him. He was laying on the trail so I climbed a rock high above to get this shot. 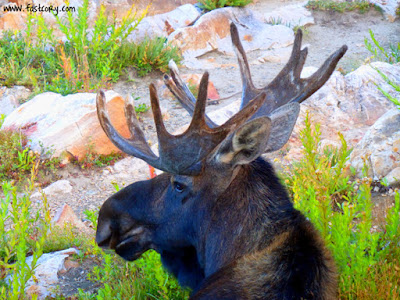 This ended up being an amazing conference. Not just for the information I learned during the conference, but also for the extracurricular activities when I wasn't in class. 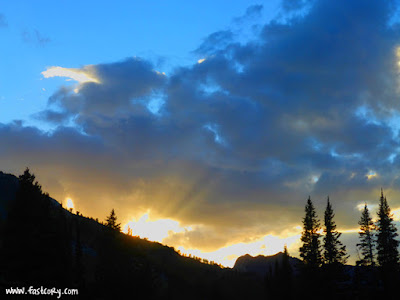