And now for an announcement: I SIGNED UP FOR ANOTHER MARATHON

The Top of Utah Marathon in Logan, Utah in less than three weeks on September 18th! 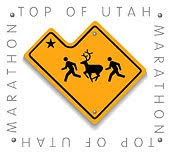 I felt so good after the Park City Marathon a week ago that I decided to be ambitious and sign up for another marathon. And then....I will be running the St. George Marathon with Mel two weeks later. Wowsers.

I recognize that this is not really adequate time between marathons (3 marathons in 7 weeks) but I think if I take it easy on each of them and not push myself to the absolute limit I will be okay. My motivation for this marathon was to be there for my brother who is running his first marathon. (I hope he's okay with waiting at the finish line for me.)

Here's my problem: I LOVE RACES. I love them. I love the pit in my stomach I feel for weeks leading up to the marathon. I love the butterflies in my stomach. I love the anxiousness the night before the race when I'm so excited that I can't sleep. I love the nervousness of wondering how the race will go. I love standing on the starting line with thousands of other crazy people who will all be sharing this experience together. I love the feeling at the finish line knowing that I accomplished something that was really hard. I LOVE RACES.

Tuesday, August 24th 2010: Gave Jackson his first experience playing racquetball. We had a blast. I fell off the wagon with eating. During the day I had Hostess donuts, candy, Coke, and a gut-full of garbage at Golden Coral.

Wednesday, August 25th 2010: Rest. Warning: yucky picture coming up. Mel was brewing a pretty nasty sunburn from the Park City Marathon. These are not droplets of water from the shower. This is her sunburn. Blah. 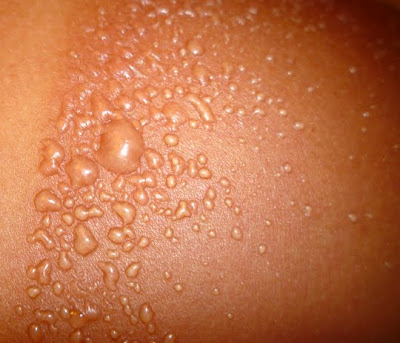 Thursday, August 26th 2010: 2 miles slow. I did a 2 mile loop around the neighborhood to get my body back into the swing of running.

Friday, August 27th 2010: 30 minutes on exercise bike. While I rode, I watched the 2009 Kona Ironman. I should not watch these shows. It makes me feel really tempted, especially with an Ironman right in our backyard.

Saturday, August 28th 2010: 6 miles @ 9:52 per mile pace. I drove to the LaVerkin overlook to run on some dirt roads. I wasn't really sore, but have felt pretty sluggish over the last week. The scenery on the run was too beautiful to pass up. Courtesy of the self-timer: 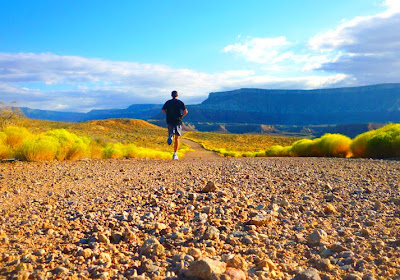