I saw the note sitting on the counter and I remembered I needed to oul the bike canes (code words for "Oil our bike chains").

The day before, my youngest daughter Kylee told me that her bike chain slipped off while riding home from school. Two "really old people" stopped and helped her fix the chain. (Thank you really old people, whoever you are.) They said "Whoa! Your chain like really needs some oil!" (Admittedly, I'm doubtful that the really old people used the word "like" in this sentence but I'll take my daughter's word for it.)

I asked Kylee to leave a note on the counter to remind me to oil our bike chains. Little kid spelling (and really old people who help kids with bike chains) are awesome. When I saw the note, I went right outside to oul the bike canes.

I decided I'd take an easy week after the Corner Canyon 50k last week. I wasn't sore at all, but my body just wasn't feeling that running mojo. (Possibly because I tried to overdose on cinnamon rolls this week.) My runs were: 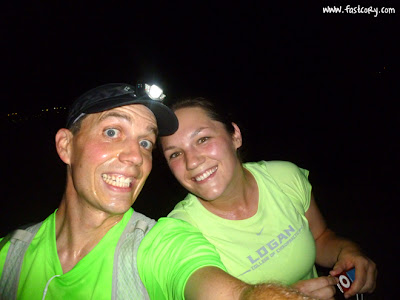 Saturday, August 18th 2012: 7 miles @ 11:56 minutes per mile. I went on my favorite secret path near the Jem Trail. It was one of those mornings when the sunrise gives you goosebumps: 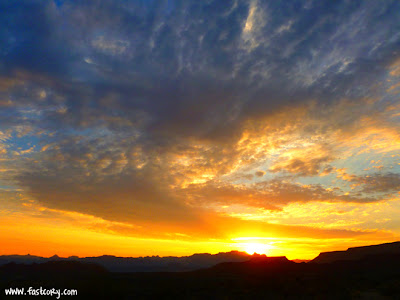 I was just standing there admiring the view when all of the sudden this lanky, wiry, nerdy runner jumped right in front of the camera: 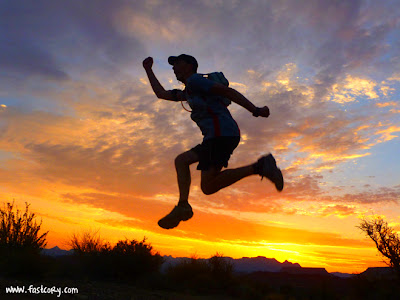 It was already an inferno outside, too hot to be too speedy. Plus I ate too many cinnamon rolls this week and my body was on a sugar crash. Plus I wanted to soak in the scenery around me. You ought to join me out here sometime. 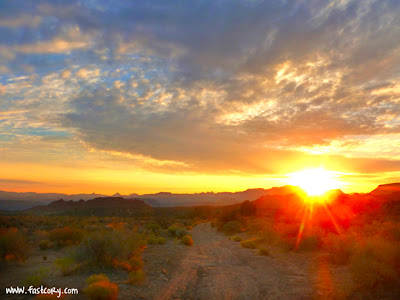 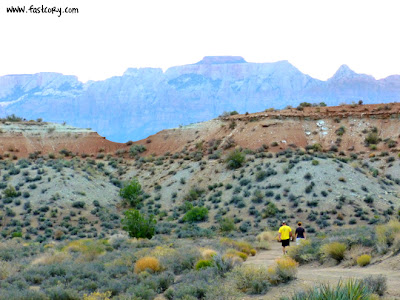 Other than a few people I have taken out here, I've never seen another human being. I was surprised and caught off guard when I nearly ran into them.

When I got home, Mel and I did an 11 mile bike ride. It's a good thing I had "ouled our bike canes". 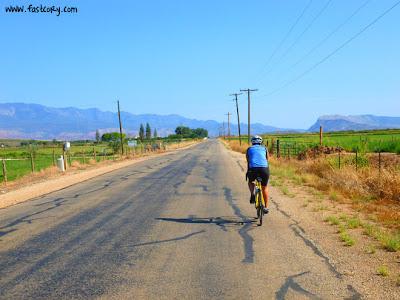 As a public service to my fellow Utahns, Maverik gas stations have cinnamon rolls for $1.49. You will think you died and went to heaven. And then you will develop an addiction. And then you will eat too many, and your body will feel like a slug when you go out running. But they are heavenly.
Posted by Cory Reese at 7:43 AM