My First Experience With Cardiac Arrest

Anyone with a sliver of understanding about athletics would say that I should be acclimatized to heat by now for the following reasons:

1) I live in southern Utah. Our next door neighbor is the sun.
2) I couldn't count how often this summer the heat has made me want to barf during a run.
3) No matter whether I've run at morning, noon, or night, the heat is unbearable. I run anyway.
4) A few months ago I ran 100 miles on a track when it got up to 107 degrees.

Despite months of agonizing heat, it still feels like my body has not adjusted. It still gives me a royal butt kicking every time I run. Case in point: last Thursday.

We had non-stop rain and flash flooding for a few days beforehand. And around here when trails get that wet they turn to thick clay that cakes onto the bottom of your shoes making it impossible to run. So I hit up some paved trails in Coral Canyon. (The clouds weren't nearly as cool on my run so I'm throwing in a picture I took a few months ago to give you an idea of the trail.) 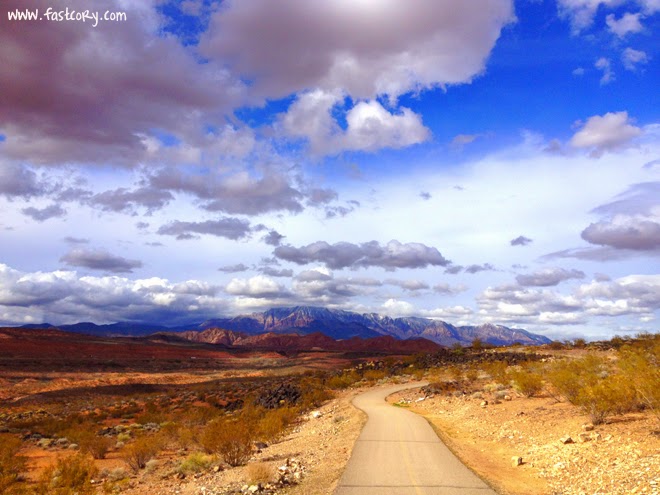 I got a pair of Altra Paradigm shoes last week and have put lots of miles on them since then. They were splendid. Super cushioned and super comfortable. 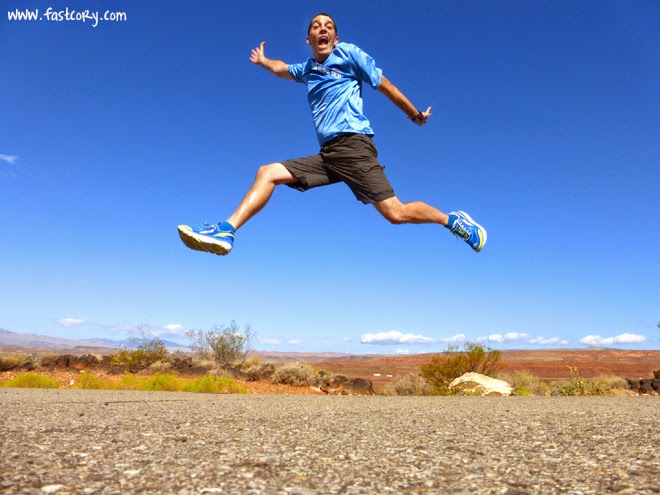 Because life is so busy my only time to run was in the heat of the day. The heat and humidity were gripping and I was dripping sweat. If you didn't know better you'd think I just stepped out of the shower with my running clothes on. 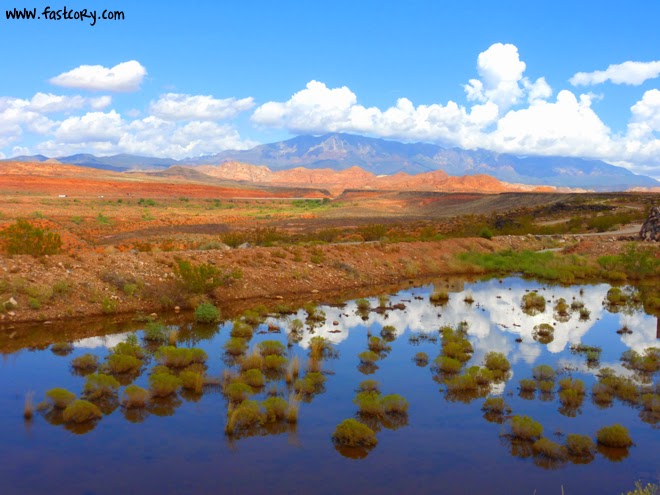 After a few hours of running I was completely out of gas. So I did what any rational runner would do. I ate five Oreos then found a picnic table with nobody around where I could lay for a while. I think I took a nap for about a half hour which felt amazing. My hydration pack was the perfect pillow. Then some jerk came by and took a picture of me looking like I was dead. Either that or he set up the 10 second timer and scampered back to the table to depict how ridiculous (and dead) he looked. 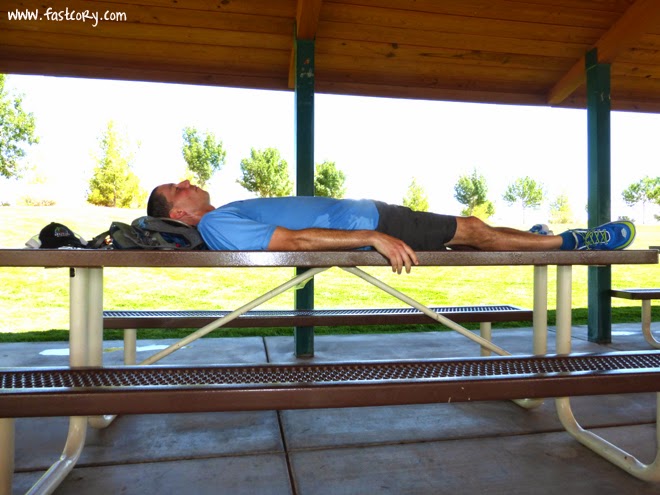 After my dead person nap I felt much better and went back out in the heat to run some more. I even had me some Cardiac Arrest. 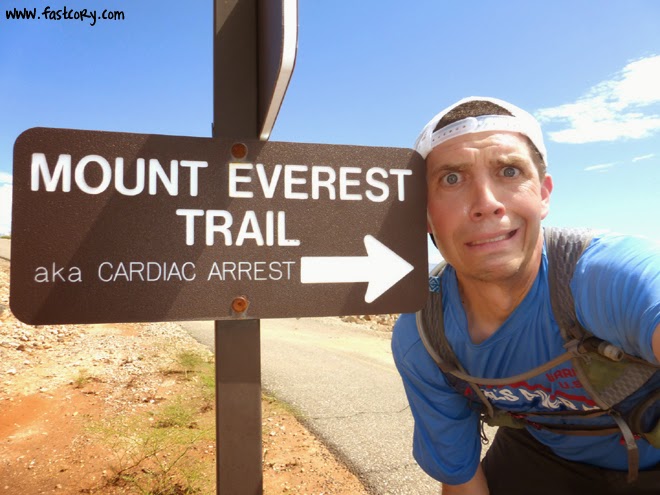 My long runs always have an uncanny way of bringing out the vultures. 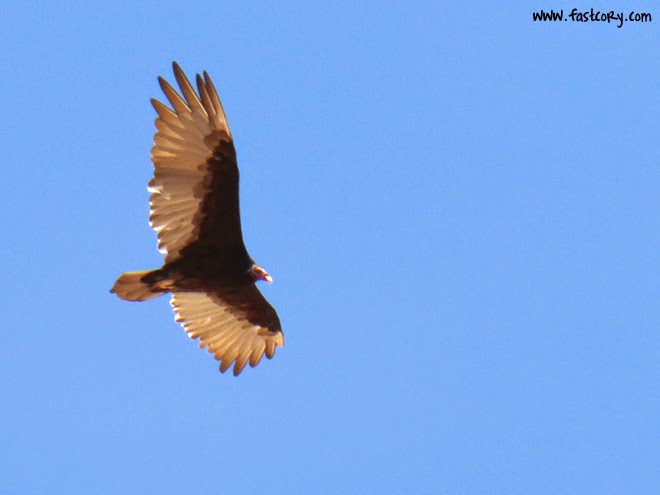 I wouldn't ever choose asphalt over dirt for a long run unless I was desperate, but the trails around Coral Canyon were actually a pretty good option. It was my first time running here and I doubt it will be my last. I'd say it has the best views I've seen from a paved trail. 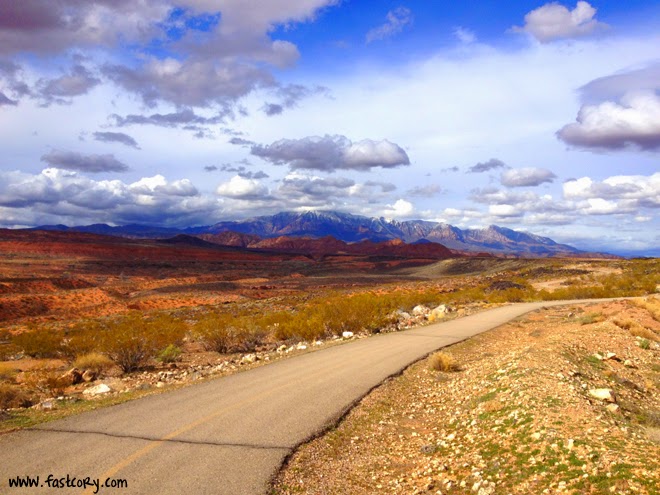 21 miles and 874 hours later I finished my run and proceeded to drive directly to Apollo Burger to replace the calories I had just burned. It was my first time getting food there and will likely be my last. I managed to find something that made my stomach feel more sick than running 21 miles on the sun. 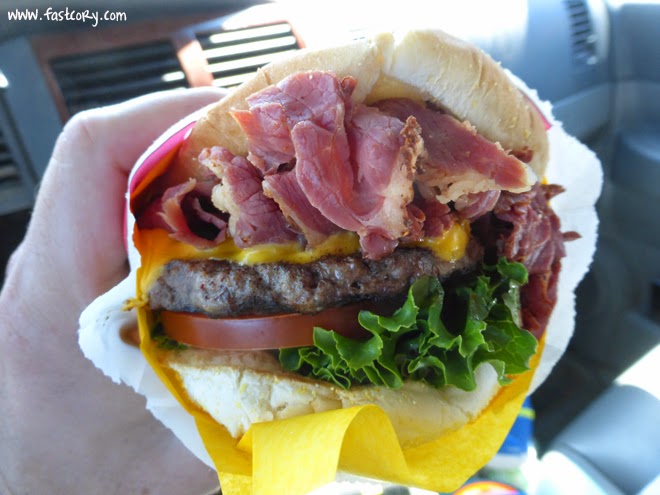